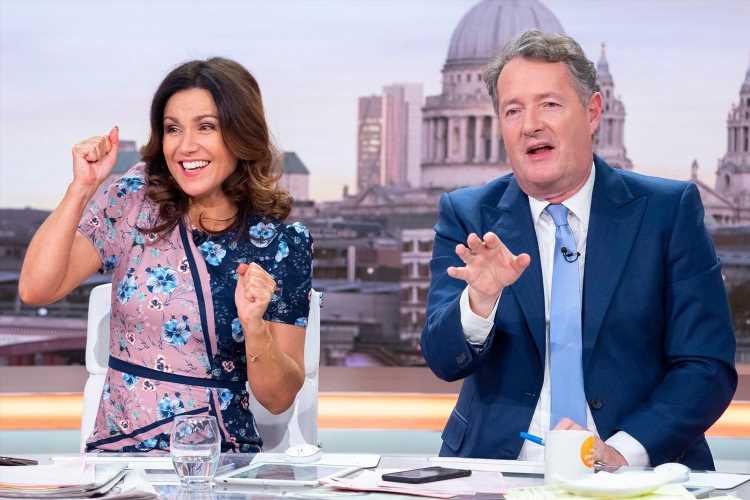 PIERS Morgan has made a dig about his ex TV wife Susanna Reid struggling to find his replacement.

Despite having tried to bond with more than 12 suitors who have sat in his seat since Piers quit GMB, but there's no marriage on the cards. 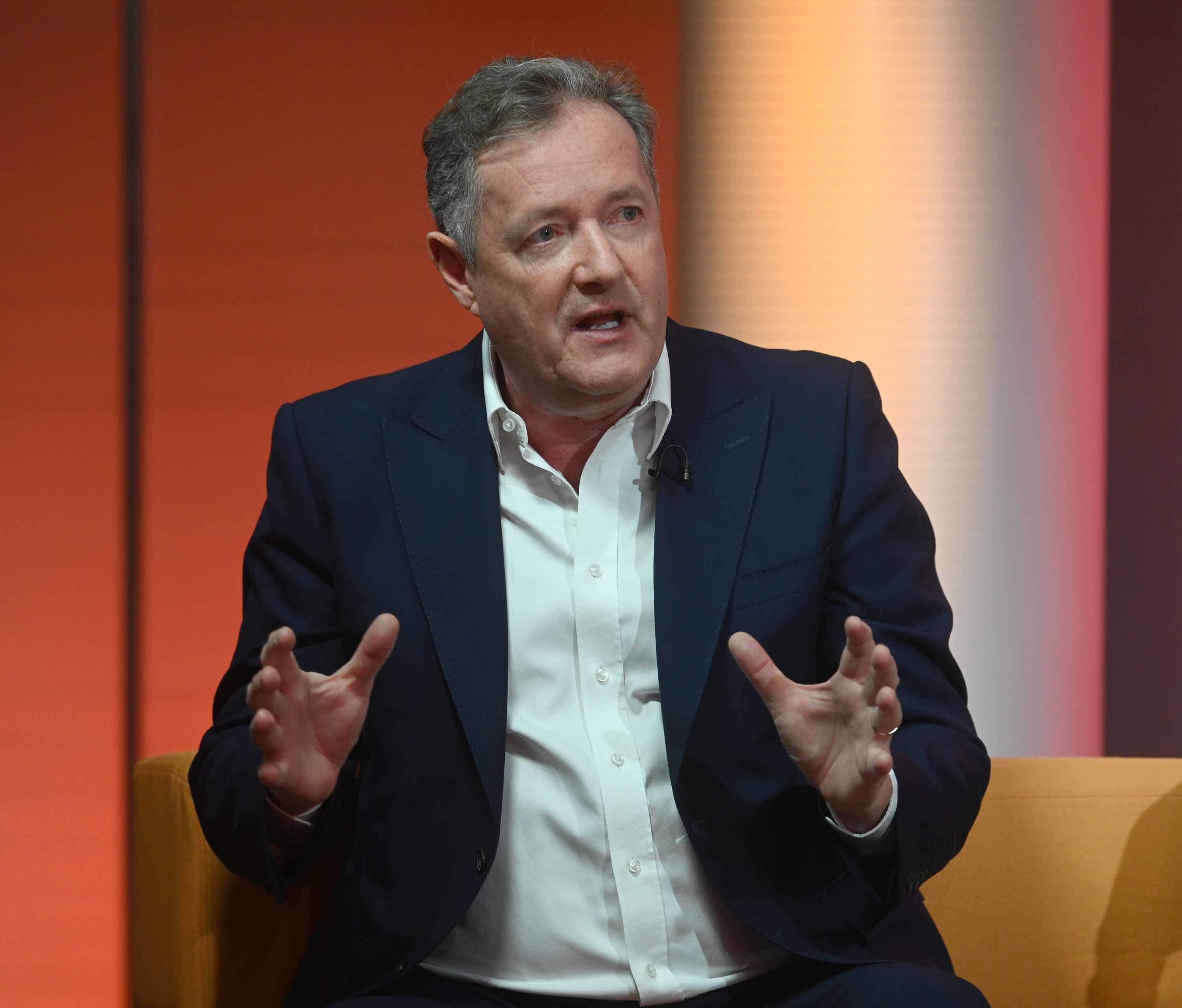 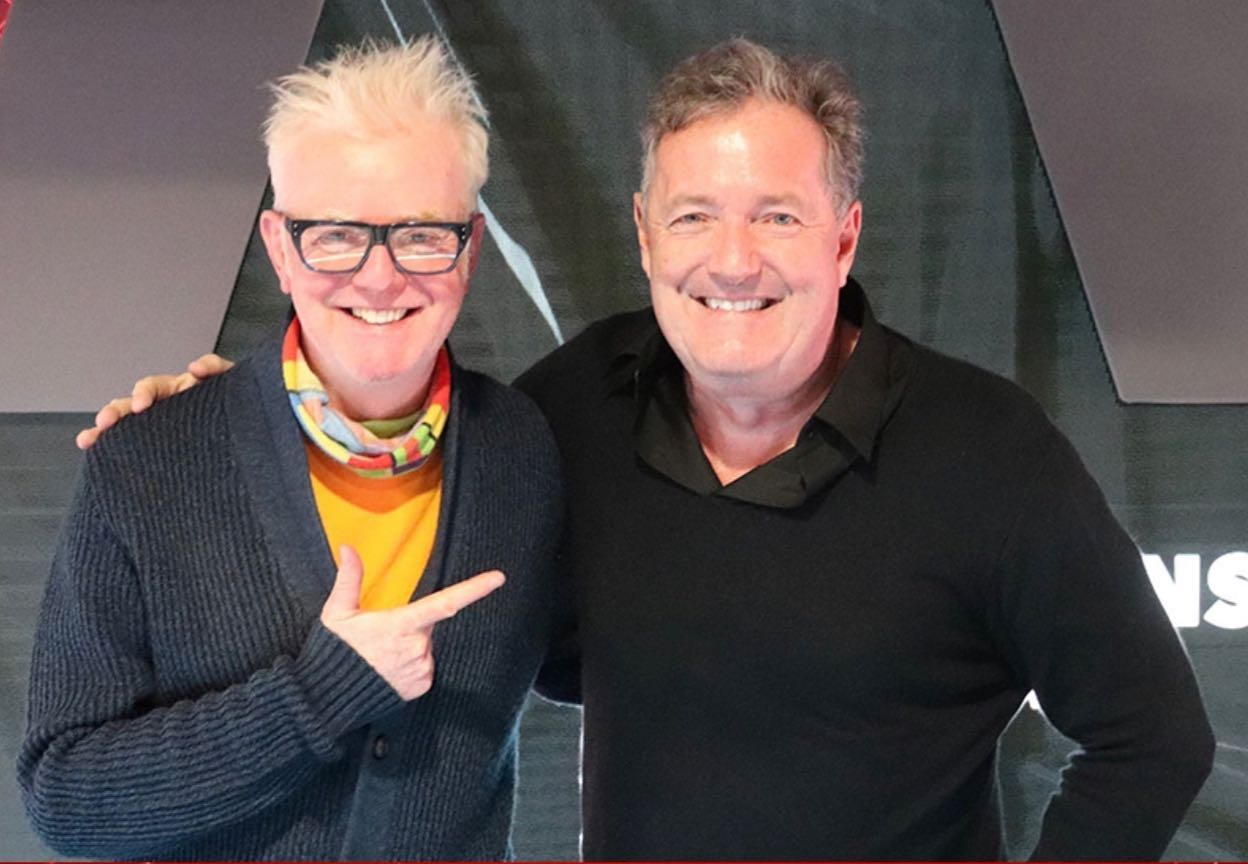 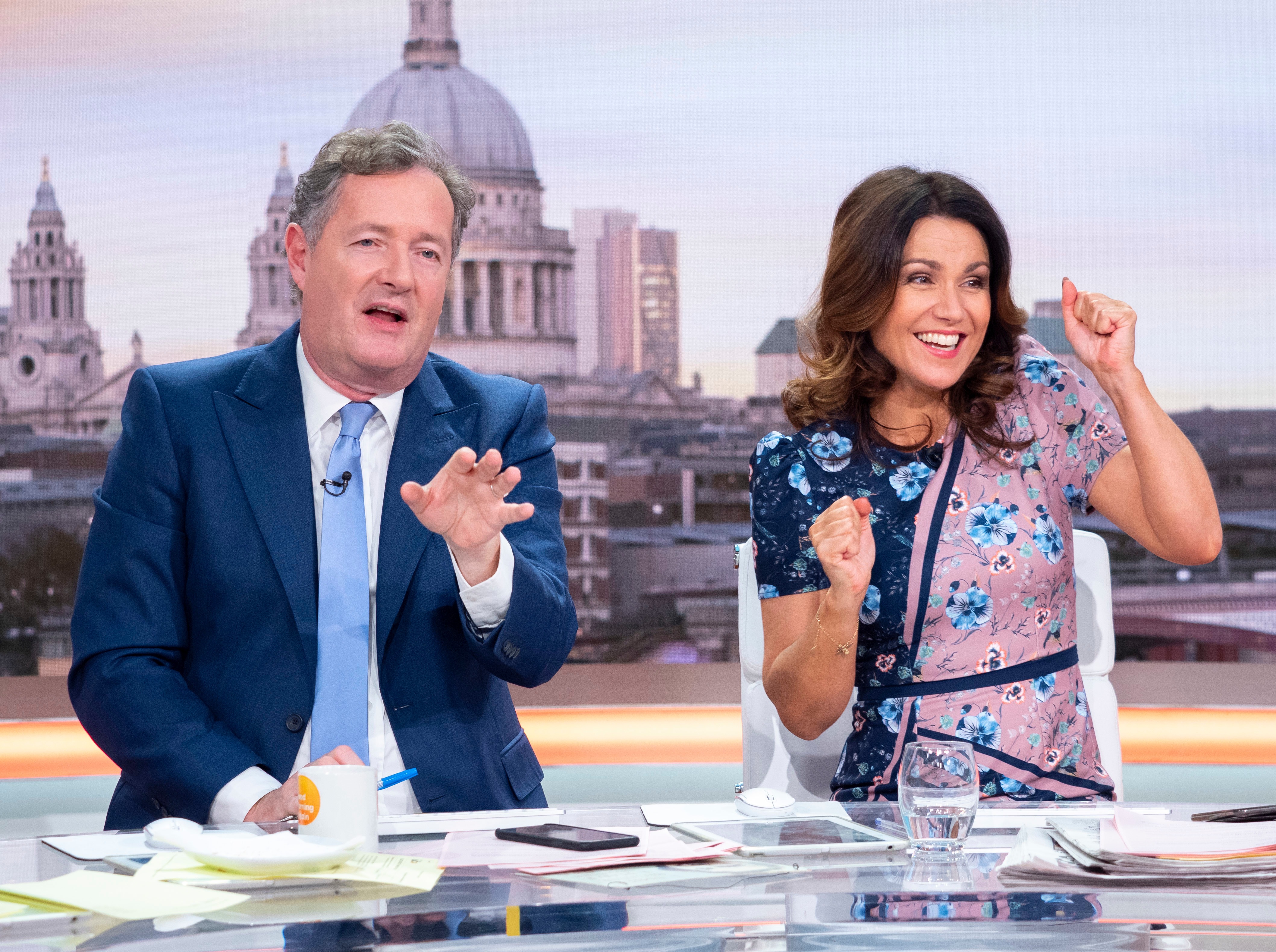 The TalkTV host – whose new show launches tonight at 8pm – was forced to leave his job after a five-year partnership with Susanna.

Piers refused to apologise for saying he "didn't believe a word" Meghan Markle had said in a bombshell interview with Oprah Winfrey.

It led to a massive on air row with stand-in weatherman Alex Beresford who he last week slammed as an "idiot".

Piers returned moments later to finish presenting the show after taking a "time out", but quit the breakfast show that evening.

Mum yelled ‘why didn’t I put on their seatbelts?’ after killing her two kids

His comments sparked a record 58,000 complaints to Ofcom, which were rejected by the UK media regulator.

It said limiting the host's views would be a "chilling restriction" on free speech.

Speaking on The Chris Evans Breakfast Show today said: "Susanna asked me to go back and I’m glad I did, and then I finished the show.

"Susanna and I had a special on screen relationship, then suddenly had to get divorced immediately.

"I don't think their show has recovered yet. She has tried 12 to 15 different suitors but theres no marriage on the cards."

Piers returned to ITV last week and reenacted the dramatic moment he walked off air as he abruptly ended his interview with Lorraine Kelly – but it was all in good fun.

Moments before he'd suggested Lorraine was auditioning to be his new TV wife as she asked about his new show, Piers Morgan: Uncensored.

He promoted the channel in an interview with Chris today.

Sharing a snap of them together Piers said: "The Master! Known Chris Evans for 30 years – during our many combined ups and downs! – and there are few smarter or more talented broadcasters in Britain.

"Great to catch up with him today on his brilliant @virginradiouk show. Always such a fun & challenging experience. Thanks mate!" 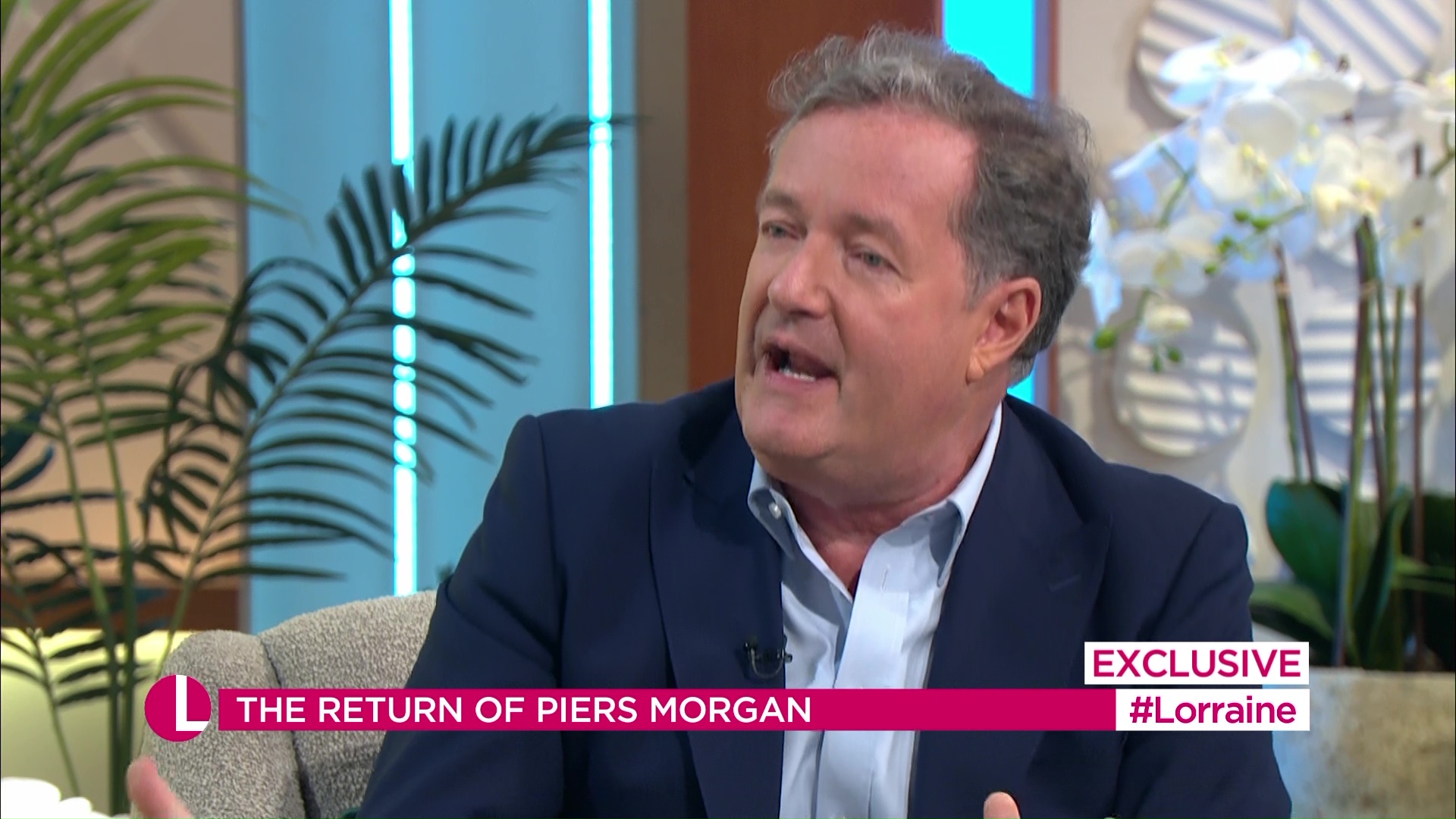