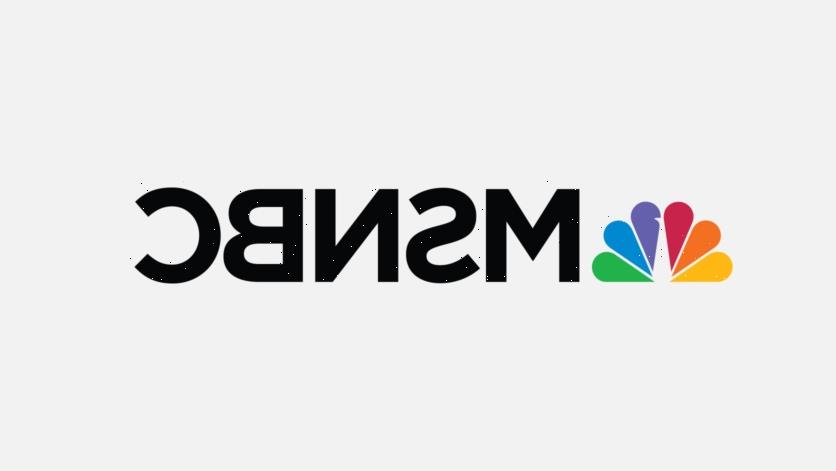 MSNBC is still trying to perfect its weekend formula.

The NBCUniversal-backed cable-news outlet is expected to announce Tuesday that Ayman Mohyeldin, an NBC News correspondent and anchor who hasn’t shied away from offering opinion and analysis in his past coverage of events in the Middle East, will get a new show, “Ayman,” on MSNBC’s weekend primetime lineup starting September 18.  Mohyeldin, who currently anchors MSNBC’s 3p.m. hour, will also launch a new Friday-night program on The Choice, MSNBC’s channel on the Peacock streaming-video hub.

MSNBC is also expected to announce that Joshua Johnson, who has been anchoring a primetime program on the weekend schedule, as well as on The Choice, will leave those duties to take on a wider role with NBC News Now, where he will launch a daily program in the fall.

This is the second time this year that Rashida Jones, MSNBC’s president, has tinkered with a weekend primetime schedule that tilts heavily toward so-called “perspective,” or opinion programming. In February, she gave a Sunday hour previously led by Johnson to Mehdi Hasan, an anchor with a knack for sparking viral discussions. There may be reason for the anchor shifts: Both Fox News Channel and CNN had more viewers than MSNBC in the second quarter in weekend primetime as well as in the critical demographic of people between 25 and 54 preferred by advertisers.

MSNBC may also be eager to showcase more of its opinion anchors on linear TV as it prepares for a major programming shift next year. At some point in 2022, Rachel Maddow, the linchpin of the network’s weekday primetime schedule, is expected to pull back from some of her daily duties in order to focus on producing a wider variety of content across NBCUniversal. The structure of her new role remains under discussion, according to a person familiar with her program, and may not ultimately be decided for several weeks. But executives at MSNBC are starting to prepare to fill at least some of the hours currently being taken up by her “The Rachel Maddow Show.” Giving Mohyeldin and Hasan new hours lets executives see how they fare with a traditional TV audience and against cable-news competitors.

Under Jones aegis, MSNBC has taken new pains to help viewers tell the difference between daytime news programming and the opinion shows that drive bigger viewership during primetime. Moving Mohyeldin to an opinion show may suit some of his strengths.

“I look forward to this unique role where I can reach different audiences in English and Spanish across the NBCUniversal News Group,” said Diaz-Balart, who previously anchored MSNBC’s 10 a.m. slot between 2014 and 2016.  His departure at the time prompted notes of concern from Latino advocacy groups, who were concerned about the loss of representation on the network.

As Diaz-Balart comes to take over 10 a.m., the slot’s current anchor, Hallie Jackson, will move to 3 p.m., currently occupied by Mohyeldin. Jackson is also expanding her portfolio. She is expected to launch a new program on NBC News Now in the fall, and will continue to report stories from Washington for both “Today” and “NBC Nightly News.”