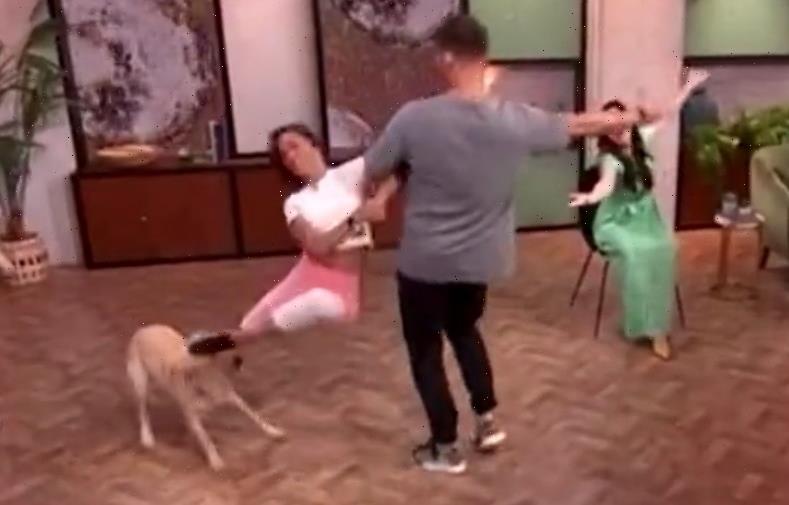 MORNING Live fans were horrified after Gethin Jones' dog got "kicked in the face" live on air.

The mishap occurred when Strictly Come Dancing star and It Takes Two host Janette Manrara was swung around the studio by her co-star and husband, Aljaz Skorjanec. 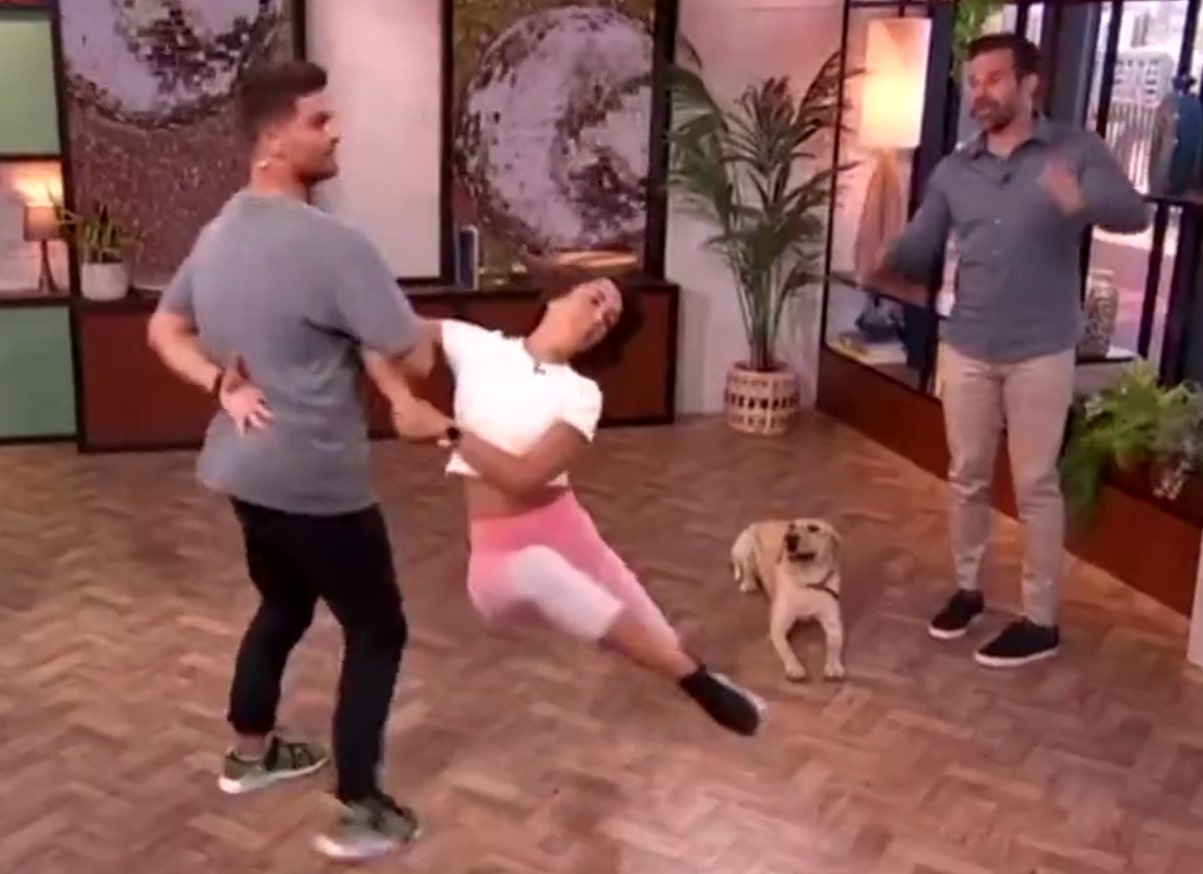 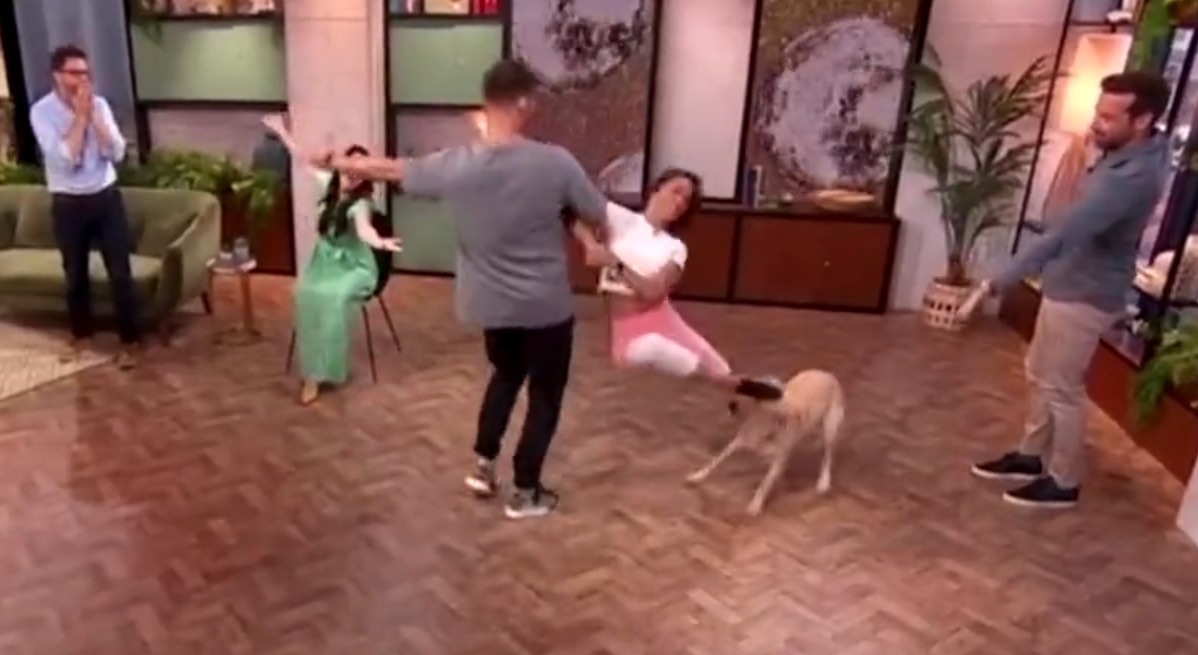 The duo were mid-twirl when Janette's foot accidentally caught the face of inquisitive labrador, Dolly, who had stepped dangerously towards them during their routine.

Her shoe could be seen accidentally grazing its head as it stepped back in shock.

Fans at home were quick to take to Twitter to show their concern, with one wailing: "I hope that dog's ok! Just got smacked in the face by a dancer 🙁 #MorningLive."

Another wrote: "Oh crikey poor dog just got booted in the head #morninglive" 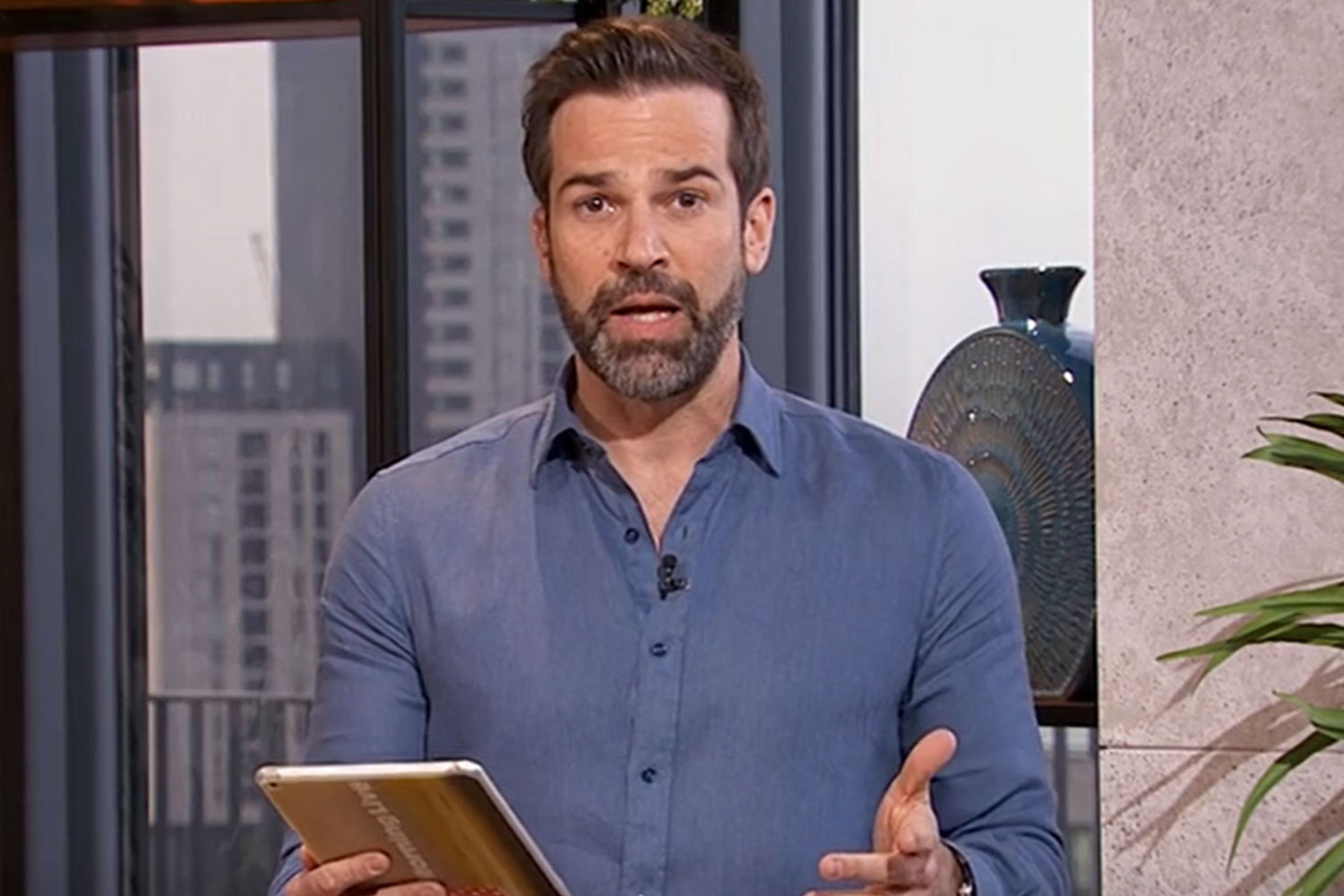 Many fans directed their worries to show host Gethin Jones, as Dolly is in fact his dogs.

He brought his pet, along with other dog Ollie, into the studio for a day at work. 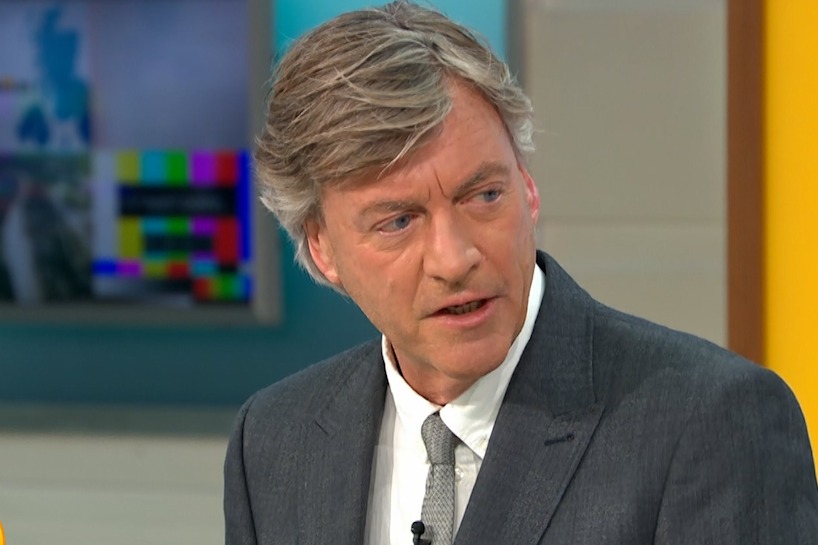 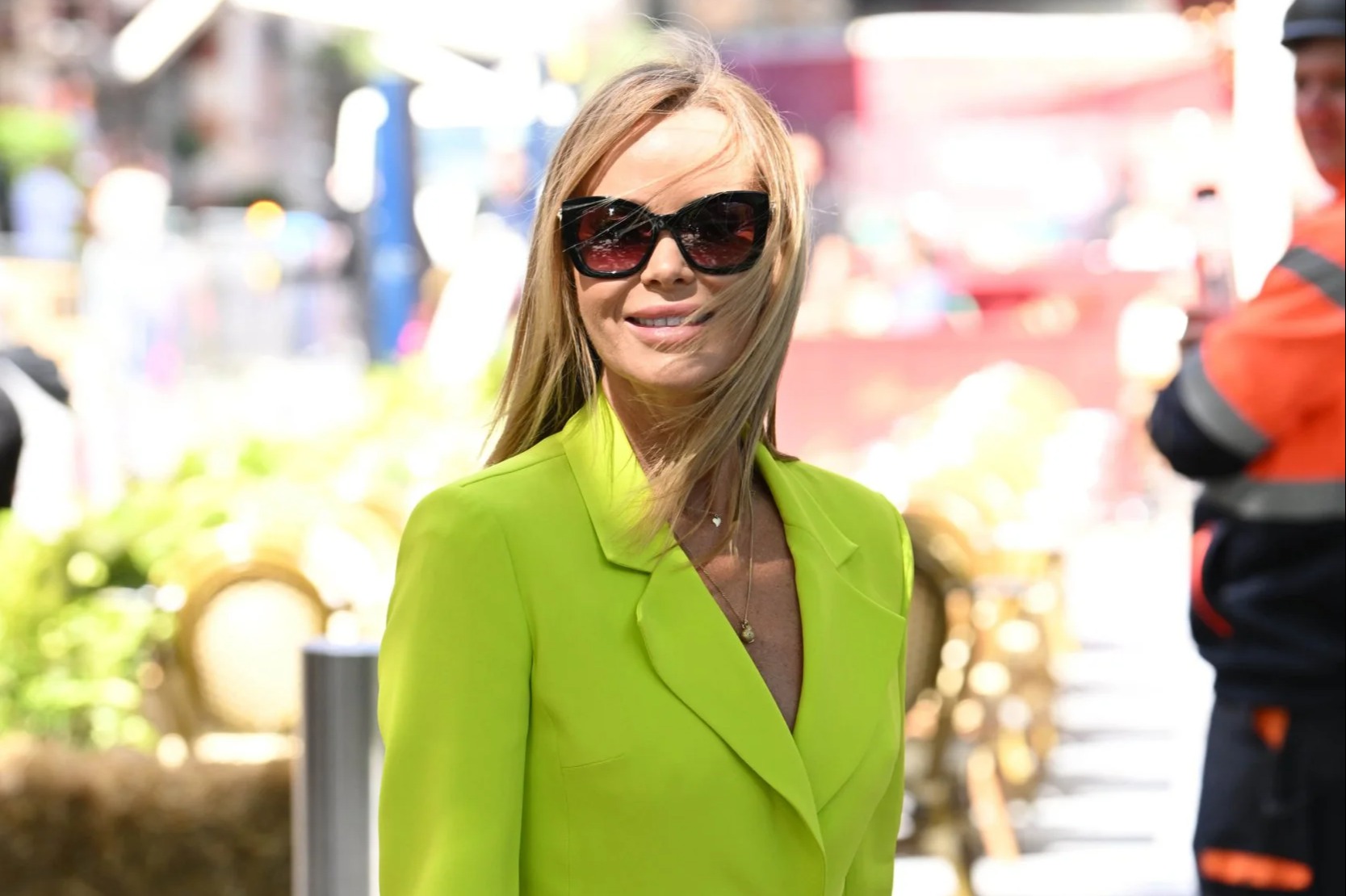 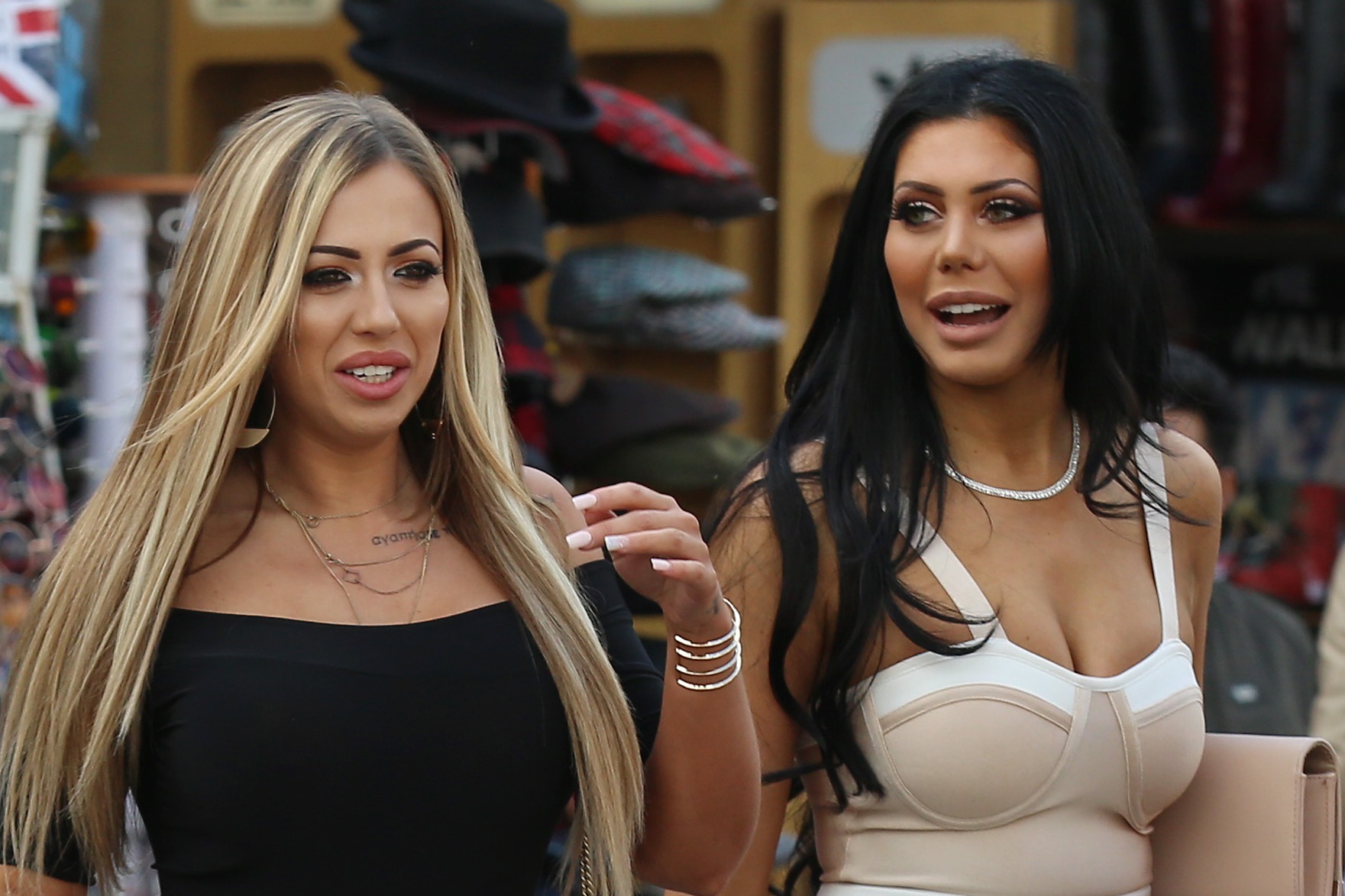 He could be heard shouting the dog's name as she became involved in the collision.

Prior to the accident, Janette told Gethin: "This week we are celebrating Glastonbury and today we’ve got [Aljaz] and Sara’s move.

“Yes we have, our move from the Cha Cha Cha and a quick little story this is one of the few times on Strictly Come Dancing that I completely forgot what I was doing.

"So this is a redemption for me." 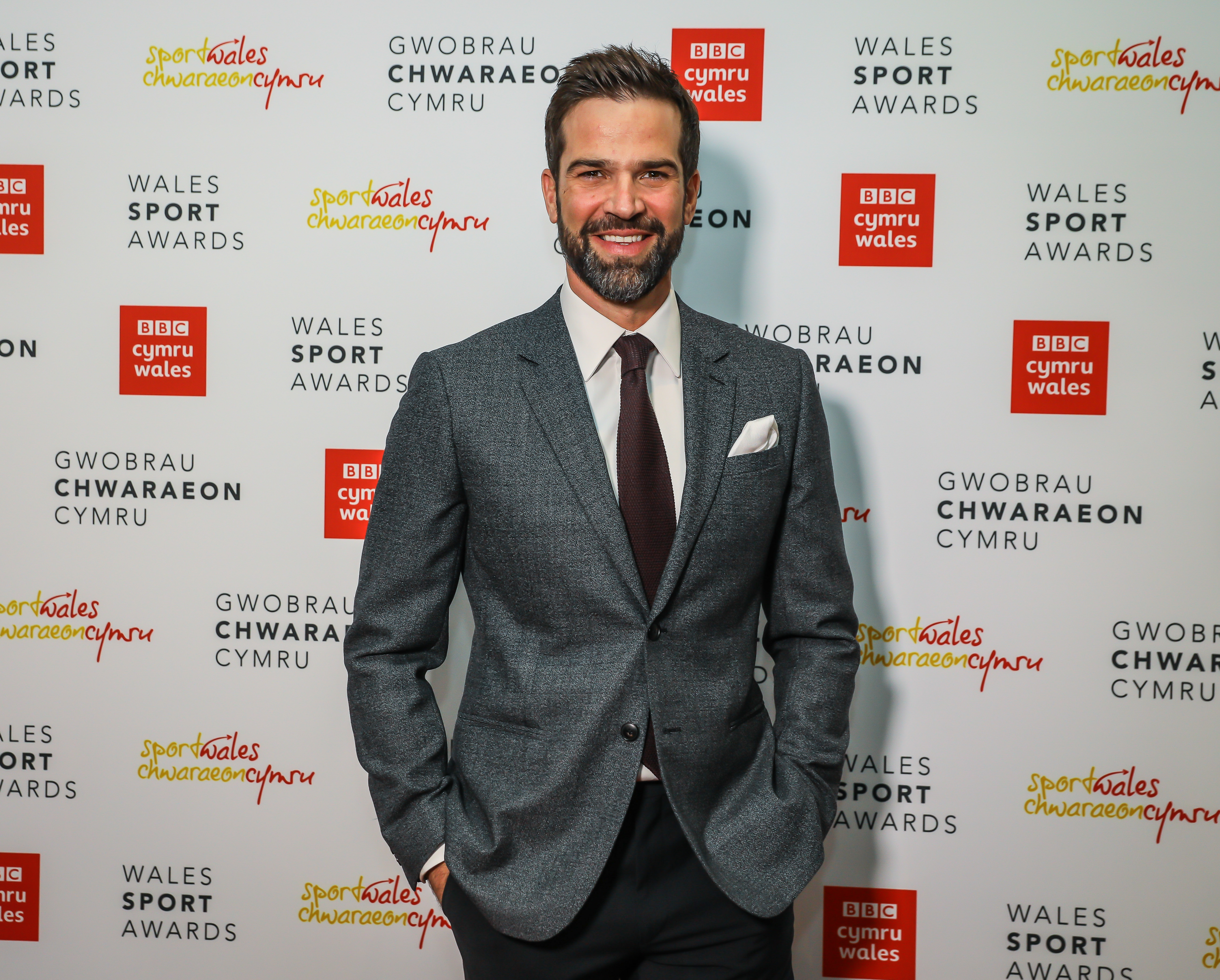 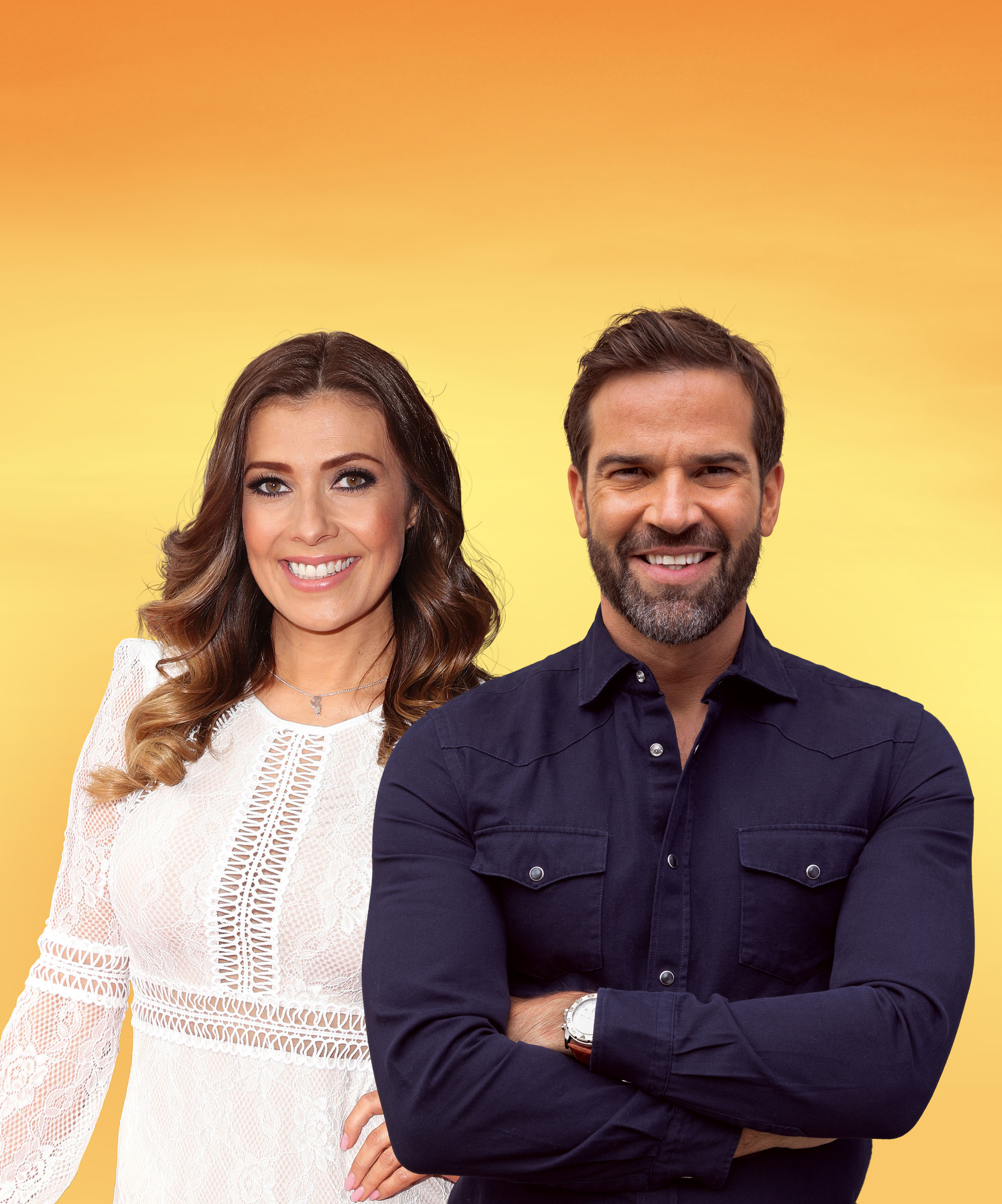 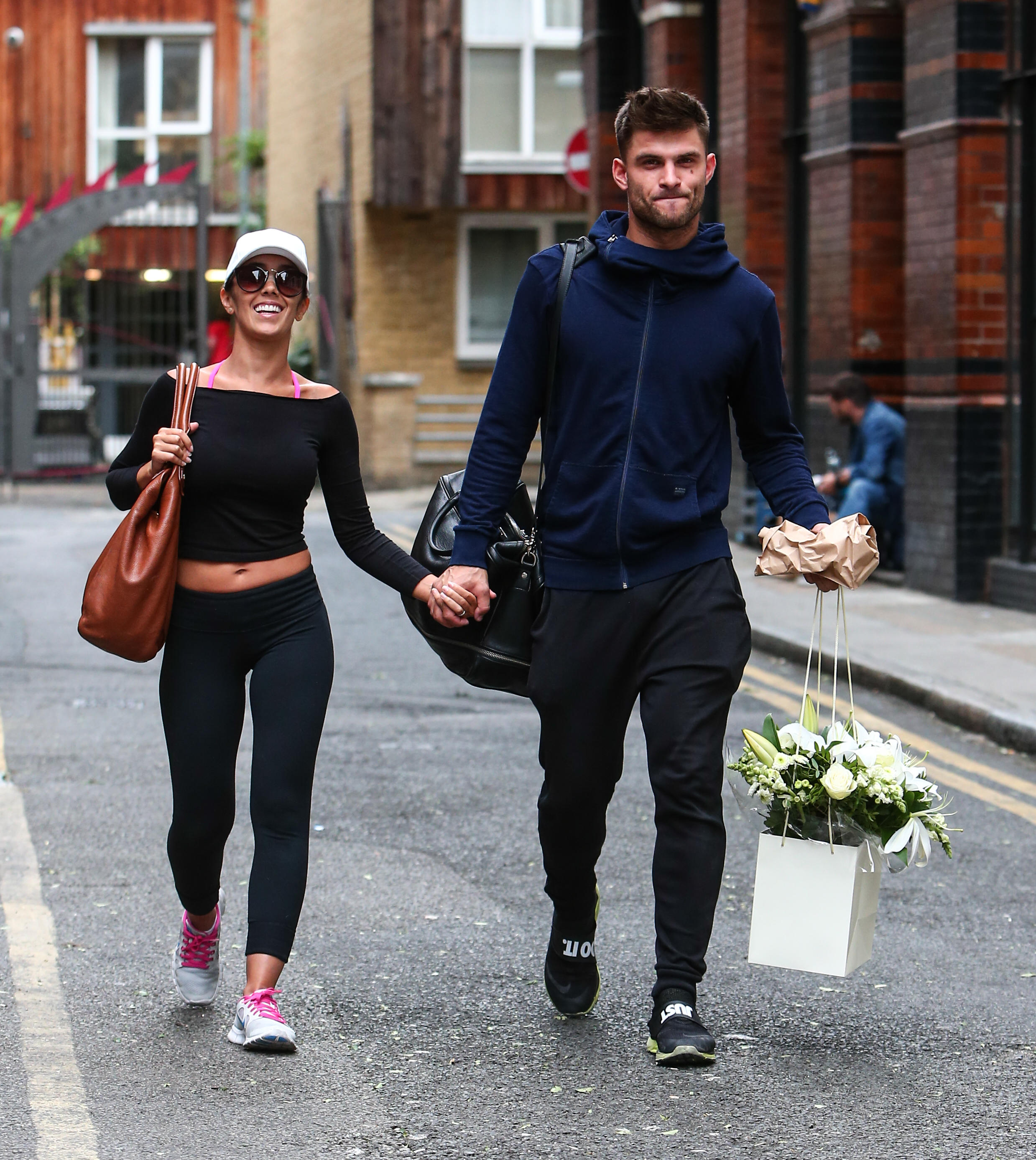