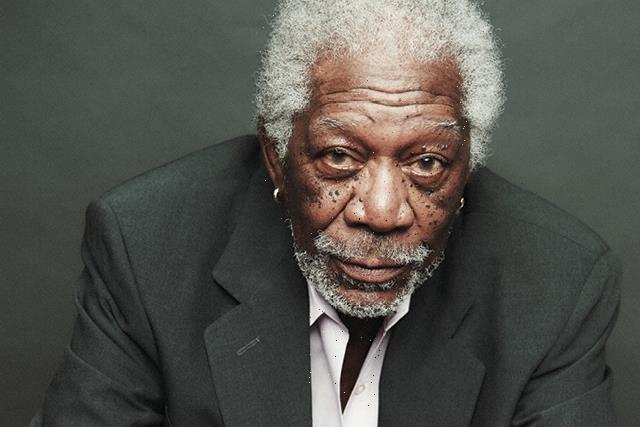 Actor and producer Morgan Freeman has given a firm “No” to the movement to defund the police.

“I am not in the least bit for defunding the police,” Freeman said to Black Enterprise’s Selena Hill in an interview posted on Instagram. “Police work is, aside from all the negativity around it, it is very necessary for us to have them and most of them are guys that are doing their job. They’re going about their day-to-day jobs. There are some police that would never pull their guns except in range, that sort of thing.”

Freeman made the remarks while promoting his new film with actor Frankie Faison (The Wire), The Killing of Kenneth Chamberlain, which is based on the real-life murder of a 68-year-old Black veteran who was fatally shot by police inside his home in White Plains, NY.

The true life story is about a former Marine with bipolar disorder who was killed in 2011 by police after accidentally triggering his medical alert device, leading to a confrontation with police that led to his death.

Freeman, who has said he is not treated like an average Black man because of his celebrity status, is  funding a program at the University of Mississippi for Evidence-Based Policing and Reform.

Faison, who plays Chamberlain in the film, also was not in favor of defunding.

“Well, I agree with Morgan,” Faison told Hill. “I’m certainly not in favor of defunding the policemen.”