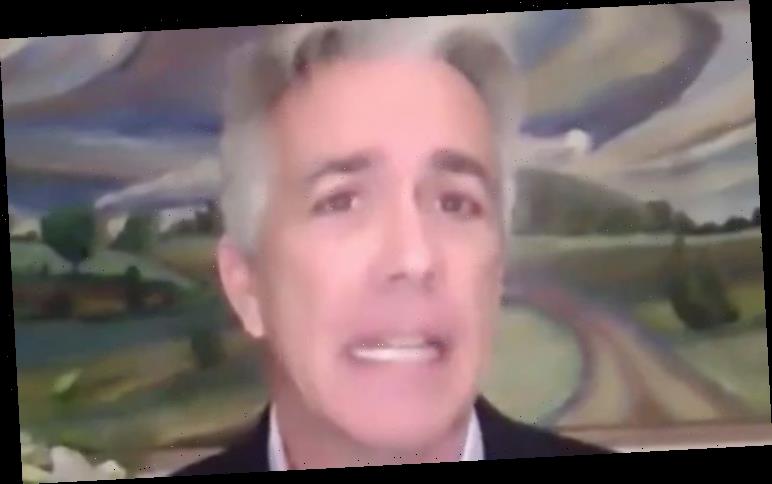 Mr Walsh, who ran against Trump in the 2020 presidential race and used to support the outgoing President ahead of his election in 2016, told ITV Good Morning Britain he “wept” as he watched the US Capitol Building being stormed by Trump supporters. He warned “more violence” may be coming unless Donald Trump stopped inciting people against the results of the November elections.

He said: “It was a very, very sad, dark day. I watched it and wept. I think millions of Americans watched it on TV yesterday and wept.

“Think about it, the world watched an attempt to physically overthrow an American election, an insurrection.

“My fear is there is going to be more of this.

“We have a President who incited this, he is still inciting it and we have millions and millions of Americans who will not accept the legitimacy of this election.

“I worry there is more violence coming.” 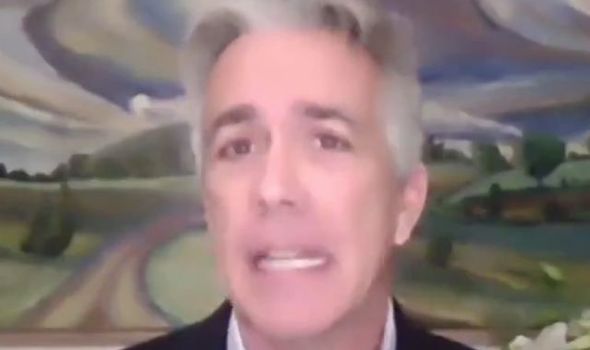 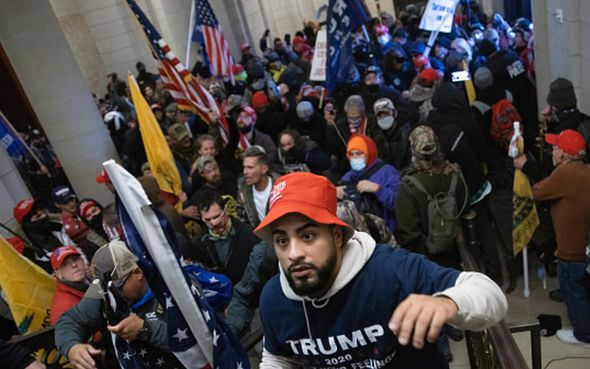 Supporters of the outgoing president breached barricades and staged an occupation of the home of American democracy in Washington DC on Wednesday.

The chaos raged after Mr Trump gave his fans a jolt into action in a rally outside the White House and urged them to march to the Capitol.

Protesters then clashed with police, one woman died after being shot and three other people died after suffering “medical emergencies”, according to police chief Robert Contee.

As politicians from across the spectrum condemn Mr Trump in the aftermath, the President committed to “an orderly transition” on January 20 after Congress belatedly certified his Democratic challenger’s victory.

His concession was tweeted by his social media director after Twitter and Facebook temporarily suspended Mr Trump from posting as he published a video statement repeating falsehoods over the validity of the election and urged supporters to “go home” from the house of Congress as politicians met to confirm Mr Biden’s victory.

Kim Darroch, who was forced to stand down as ambassador to the US in 2019 after diplomatic cables he wrote criticising the Trump White House as “inept” and “dysfunctional” were leaked to the press, said the rioting was “appalling”.

He added: “And what happened last night, there’s no question was the result of days of inciting his supporters to turn up in Washington and demonstrate outside the capitol.”

US ambassador to the UK Woody Johnson said Wednesday was “a dark day for the United States” and said anyone “who participated and engaged in criminal acts should be prosecuted to the fullest extent of our law”.

As protesters attacked the Capitol, both chambers of Congress were forced into recess as they debated the Electoral College vote that handed Mr Biden the presidency. 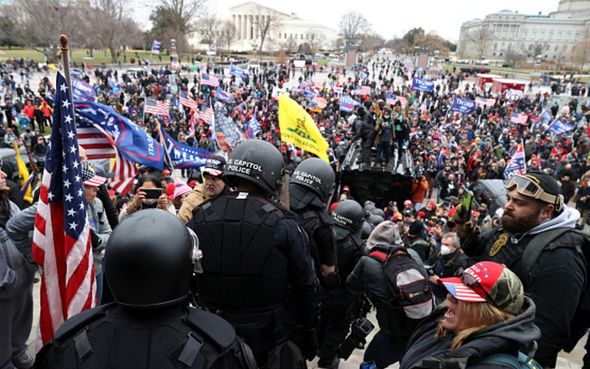 Mr Trump initially tweeted to ask his supporters to “remain peaceful” before posting a video asking protesters to “go home”.

But he also used the video to claim that the election was “fraudulent” and that he feels supporters’ “pain”.

“We love you. You’re very special,” he added.

In the early hours of Thursday in DC, Mr Trump continued to dispute his opponent’s victory but committed to a peaceful transfer of power.

“Even though I totally disagree with the outcome of the election, and the facts bear me out, nevertheless there will be an orderly transition on January 20,” he said in a statement posted to Twitter by an aide.