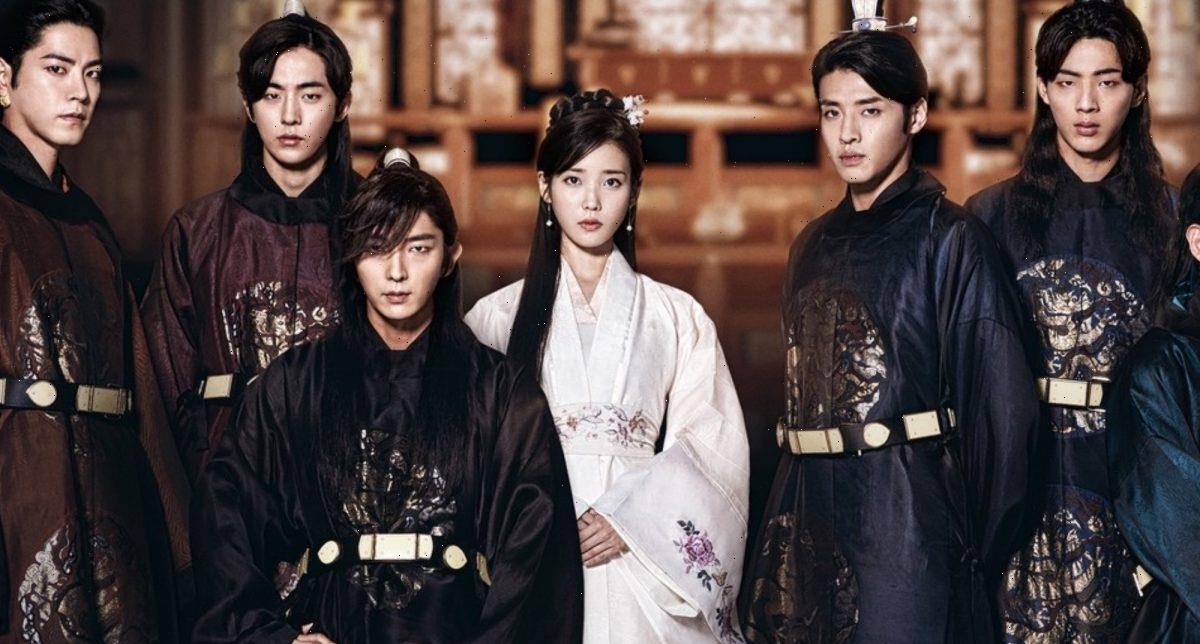 Over the years, there have been many Korean dramas that have become widely popular overseas. One of the K-dramas was the 2016 fantasy romance Moon Lovers: Scarlet Heart Ryeo. The drama starred IU and Lee Joon-gi in the leading roles. But the drama became infamous for its less than happy finale. Fans might be aware Moon Lovers: Scarlet Heart Ryeo had an extended alternate ending with a different outcome.

A modern day women wakes up in the past in ‘Moon Lovers: Scarlet Heart Ryeo’

The 2016 K-drama captured attention for its love triangle storyline between two princes and a woman who does not belong in that time period. Go Ha-jin (IU) is 25-years-old and lives in the 21st century. During a total solar eclipse, she wakes up transported back in time to the Goryeo Dynasty when she drowns in a lake.

She is now Hae Soo in the year 941. While trapped in the turmoil of palace politics, she initially falls in love with 8th Prince Wang Wook (Kang Ha-neul). But as fate has it, she finds a complicated love with the cold-hearted and fearsome 4th Prince, Wang So (Lee Joon-gi).

Part of the reason Moon Lovers: Scarlet Heart Ryeo caused a stir was over its finale. Ha-jin dies in the past as Wang So realizes his true feelings for her. It is too late, and Ha-jin wakes up in her present time. But she does not fully retain her memories as Hae Soo. She has dreams of a man covering half his face.

Ha-jin is troubled by her supposed dreams and visits a museum gallery about the Goryeo Dynasty. As she sees the painting, her memories return of each event she was a part of. She sees a portrait of Wang So and his legacy and sees a painting of the palace with Wang So alone. Ha-jin breaks down and apologizes for leaving him alone. In Goryeo, Wang So turns as if hearing her voice and remembers his love for her.

In 2021, news hit that the K-drama’s finale could have been different. According to Soompi, Lee appeared on MMTG on March 31, 2022, and revisited the drama. He discussed the unaired ending of Moon Lovers: Scarlet Heart Ryeo.

“We filmed the scene where [Wang So] and Hae Soo meet again. He approaches her in a suit as a stranger and hands her a handkerchief. When she looks at him, he [stands there] like someone who doesn’t know anything [about what happened in Goryeo]. I think he gazed at her with a grin,” said Lee.

The actor explains that the director was trying to make the hard decision until the end. The director was unsure whether to give fans an impactful ending or one that gave hope. “No matter what he chose, I think there would’ve been regrets. I think that he thought it would be good if it left a more poignant impression,” said Lee. 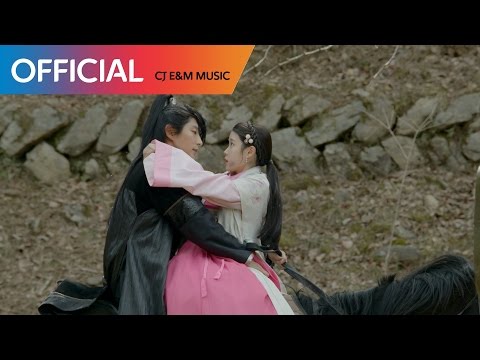 Lee and IU do express that the extended ending for Moon Lovers: Scarlet Heart Ryeo was emotional and a beautiful display of acting. According to Jazmine Media, IU called to talk to Lee during his Naver NOW show called “DREAM” for his birthday in 2021.

She expressed her gratitude for the drama and her lament over fans not being able to see the extended ending to Moon Lovers: Scarlet Heart Ryeo.

“In the modern-day scene, where you have short hair and was wearing a suit. Your visuals in that scene where you handed me a handkerchief—it was really a shame that it didn’t make it on TV. Your fans would have gone wild if that had aired.”

Lee explained on MMTG that he thought the scene would be included in the DVD version, but the scene “was blocked.” For now, fans only have photos taken of the camera monitor during the scene’s filming. Fans can see IU’s character crying before a hand goes into the frame with a handkerchief. The scene pans to show Lee in a three-piece grey suit.