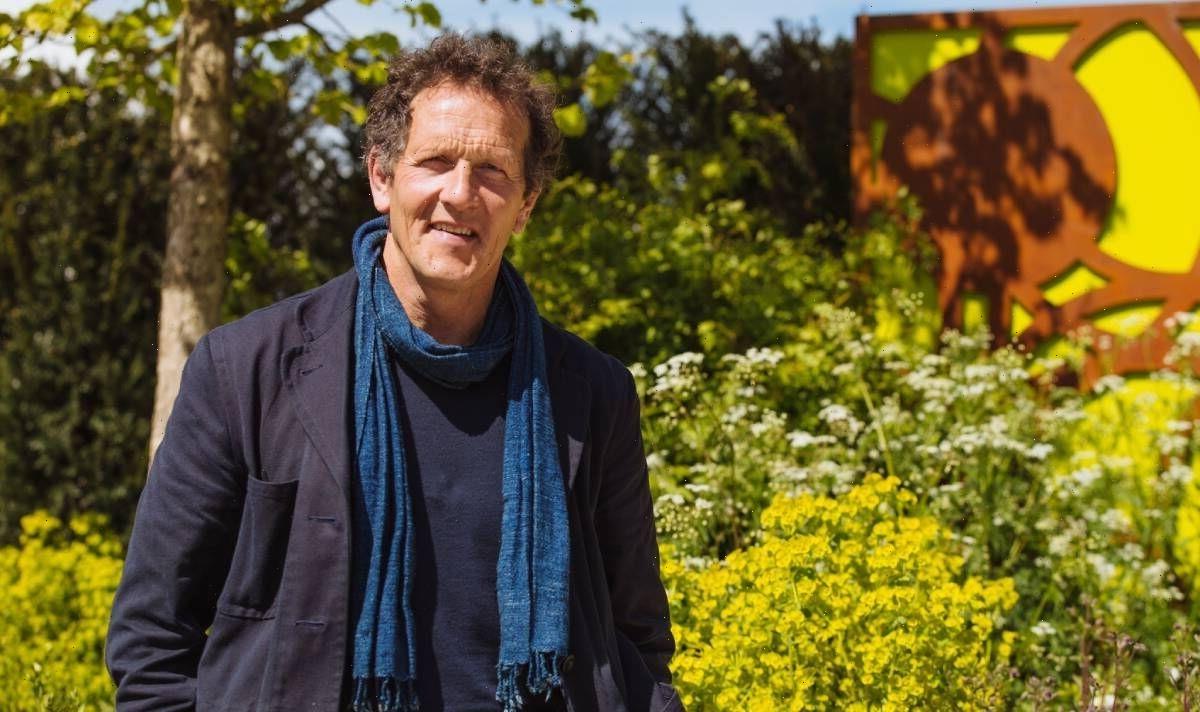 Monty, 65, raged yesterday: “Gardeners’ World is on tonight at 9pm – moved by the inscrutable [and often frankly bewildering] BBC schedulers to accommodate a rugby league match between Scotland and Australia. Make of that what you will, but don’t miss the main event at 9pm on BBC Two this evening.”

His comments sparked a debate on Twitter, with some users agreeing with Monty the move was baffling.

Regular viewer Chloe Philip said: “What is the BBC’s obsession with prioritising sport over programmes that are loved and popular?”

But others said the move was justified as rugby league deserves more exposure on television.

During the summer, Monty complained when the show – which attracts 2.5 million viewers – was “shunted” back half an hour.

And the star has also told viewers he agreed with complaints the 9pm slot it usually airs is too late and it should return to its former slot at 8pm on a Friday.

In 2013, Monty also spoke out against the show being moved for the semi-finals of the World Snooker Championship.

He said the show’s “crazy hiatus” was “bound to annoy” its loyal audience. And he added: “A total lack of interest in programme or audience by the schedulers.”