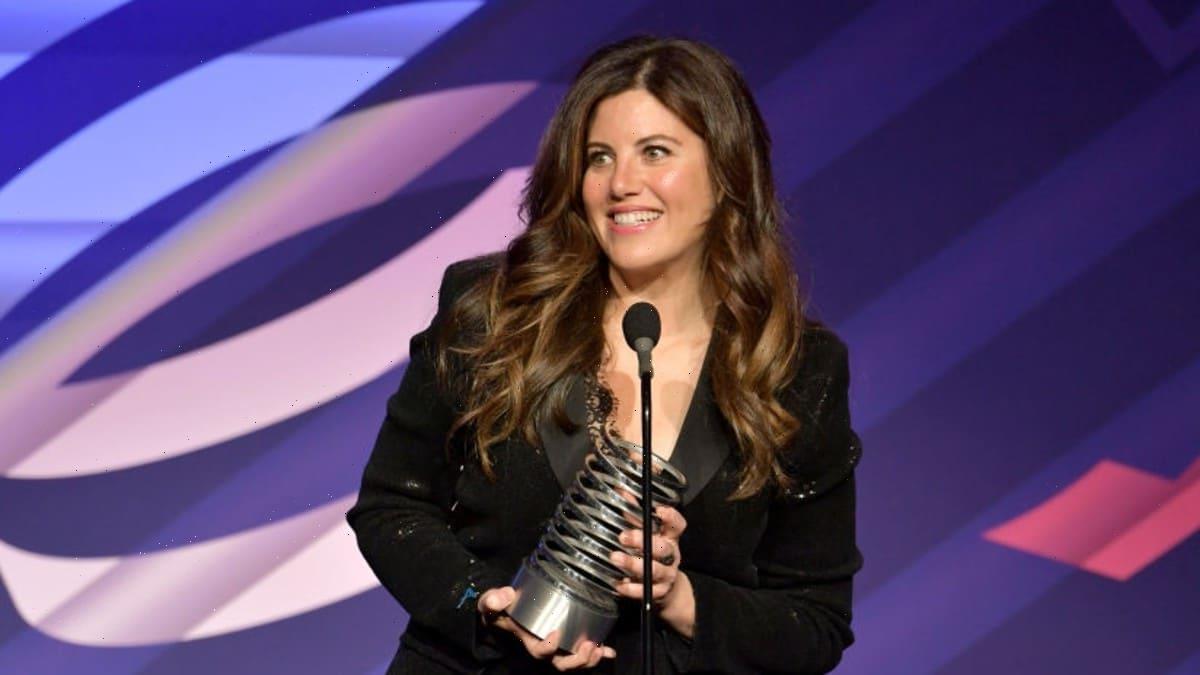 The emoji that launched a thousand (and many more) retweets 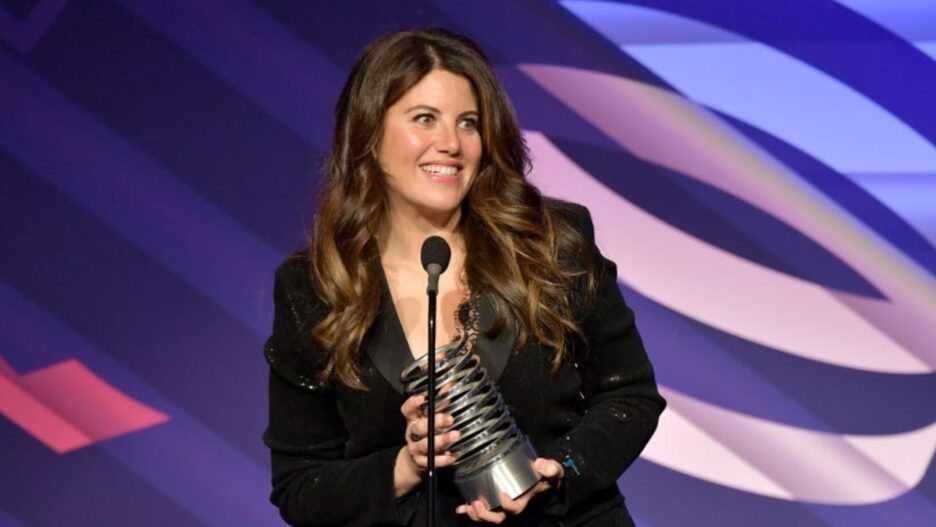 Everyone else can go home, Monica Lewinsky already “won” the internet for the day.

On Friday, the popular account UberFacts asked its 13 million followers to admit, “What’s the most high-risk, low-reward thing you’ve ever done?”

While many users issued valid responses like “working retail” or “going to college,” one famous name chimed in with one ace of an answer.

Lewinsky replied with the ultimate symbol of sly knowingness, the “eyes” emoji.

Her nonchalance is hilarious given the gravity of the situation she is referring to. From 1995 to 1996, Lewinsky, a White House intern, engaged in an affair with former President Bill Clinton, the aftermath of which would eventually get him impeached in 1998. Just 22 years old at the time of the scandal, Lewinsky has been subjected to intense media vilification and many a punchline ever since.

Her experience led to a successful career as an anti-bullying activist. In fact, Lewinsky is the anti-bullying ambassador to the Diana Award’s Anti-Bullying Programme, on the advisory board of Project Rockit and a founding board member of The Childhood Resilience Foundation. Her TED Talk, “The Price of Shame,” has amassed over 11 million views.

This isn’t the first time Lewinsky has poked fun at herself online, though.

In July 2019, when someone tweeted, “What’s the worst career advice you’ve ever received?” she wrote back, “An internship at the white house will be amazing on your resume.”

As the massive praise for her most recent tweet has shown, the Twitter-verse is not tiring of Lewinsky’s go-to joke anytime soon.

User @Sw00sh wrote, “monica lewinsky makes this joke at every opportunity she gets and it’s funny every single time I think something’s wrong with me.”