MOLLY-Mae and Tommy Fury enjoyed a romantic dinner at The Ivy in Manchester after trolls begged him to dump her.

The Love Island star, 20, stunned in her outfit, alongside her reality star beau Tommy, also 20. 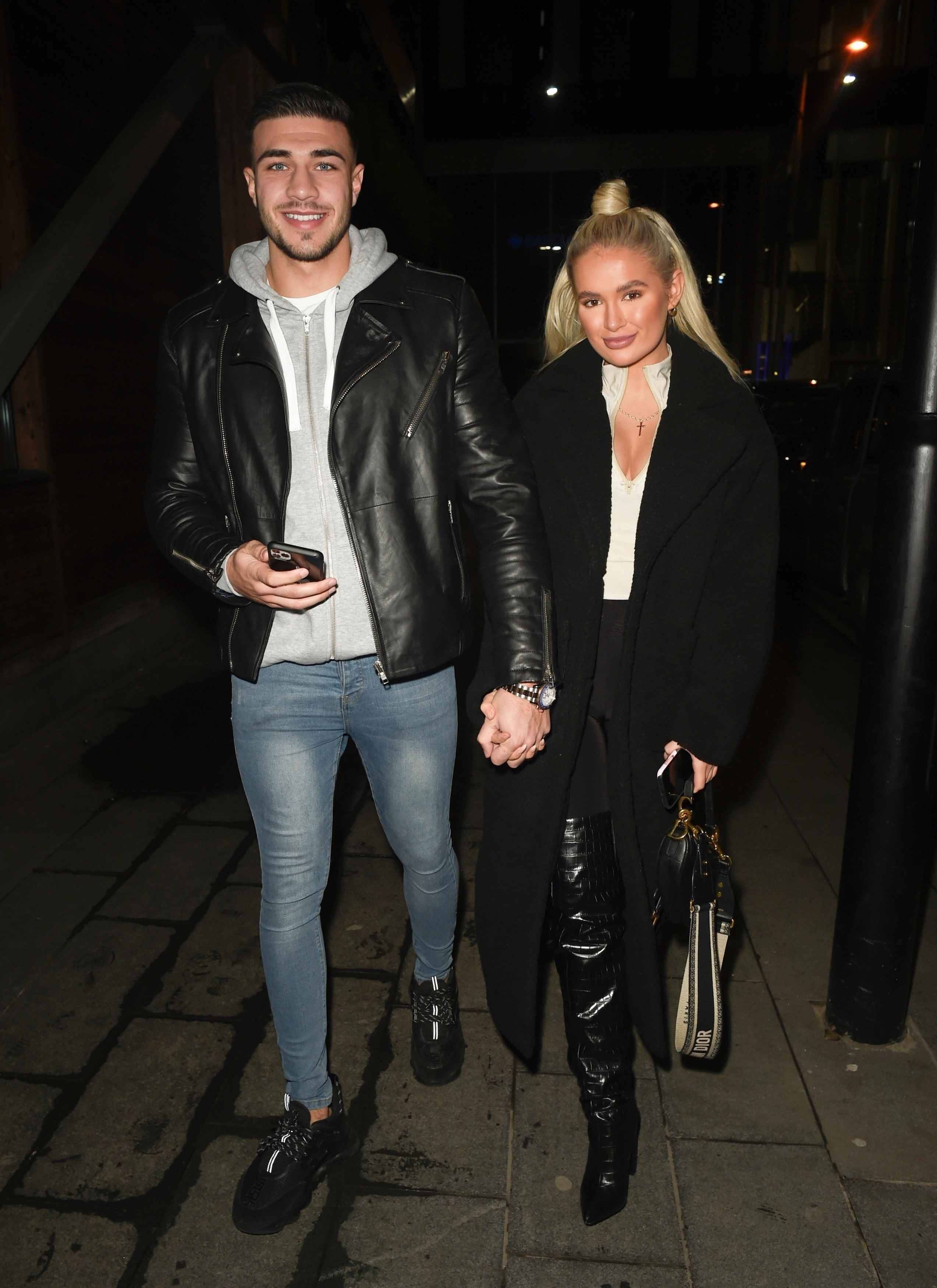 She wore PVC trousers and black boots, teamed with a white top and black coat.

Molly clutched a Christian Dior bag in one hand and Tommy in the other, as the couple strolled along the street.

Boxer Tommy showed off his toned legs in a tight blue jeans and slipped into a leather jacket and grey hoodie.

This comes after a vicious troll told Tommy to break up with Molly-Mae Hague so he could concentrate on his boxing. 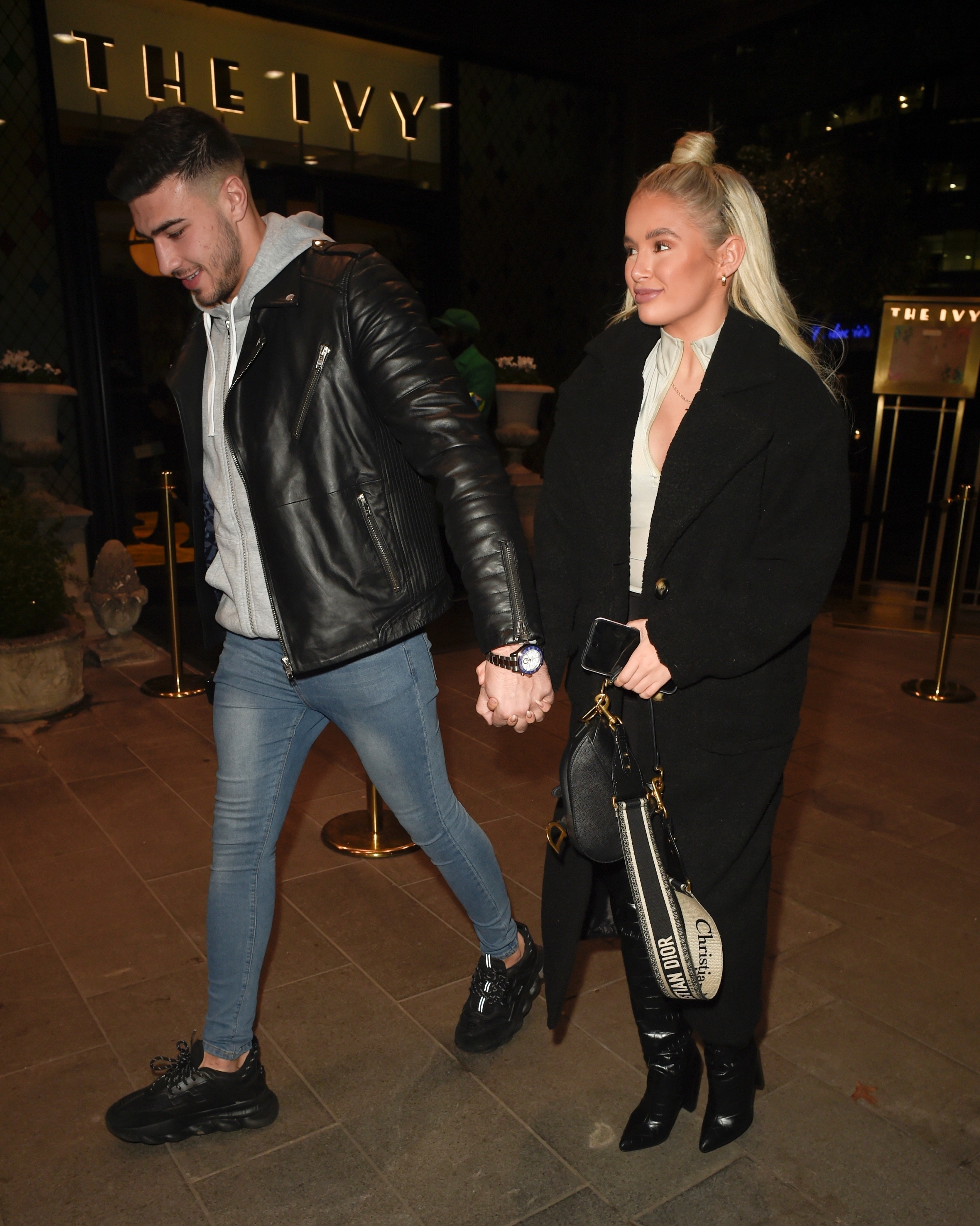 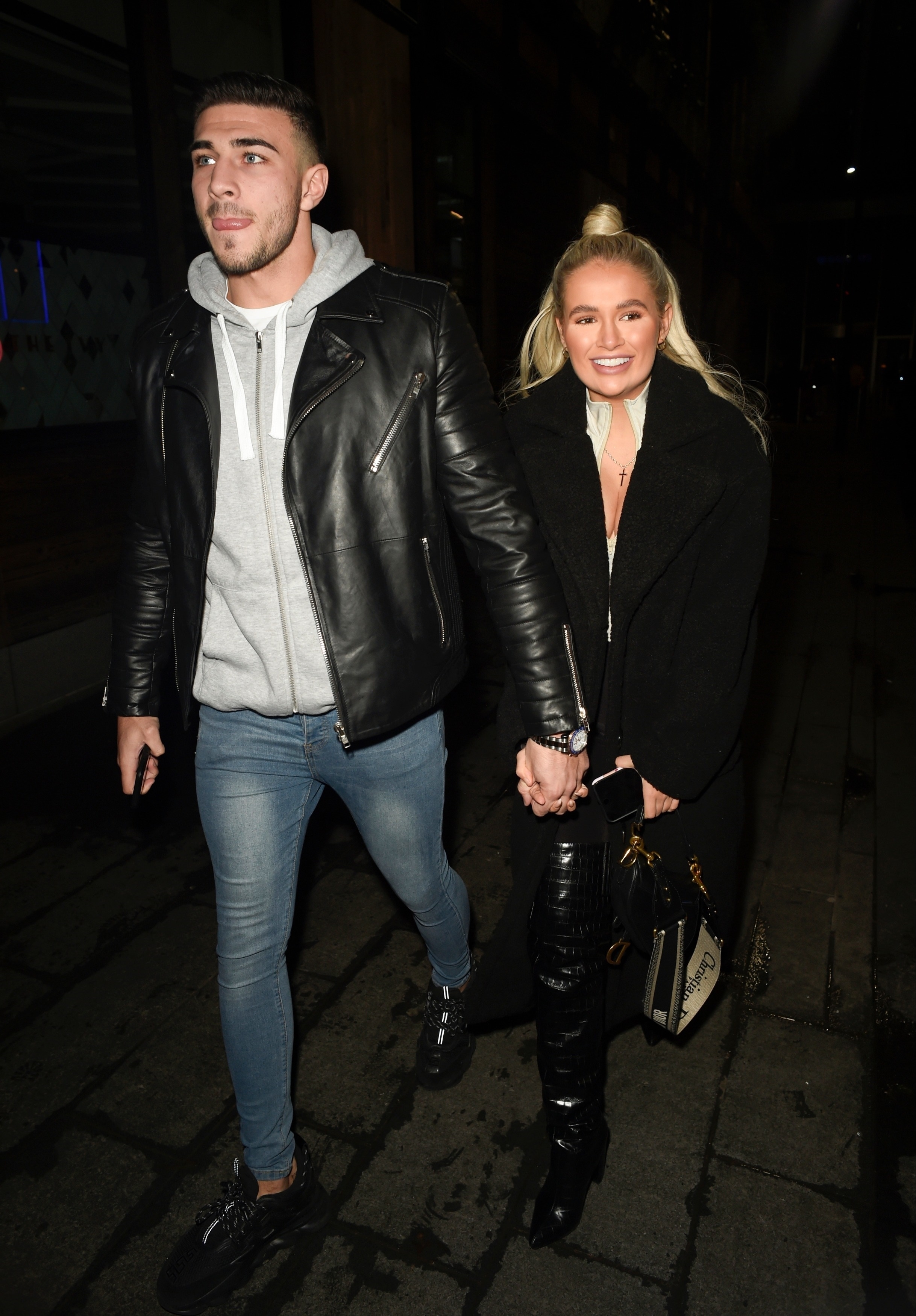 The reality star is the youngest brother of boxing champ Tyson Fury and a boxer in his own right.

Underneath a comment on one of Molly's, the troll says: "Tommy she doesn't deserve [you]. Leave this girl before your boxing carrier [sic.] really started."

Before his stint on the ITV dating show, he competed in two professional bouts.

However, there's probably nothing to worry about, as Molly said the pair of them are "meant to be" together.

Opening up about why other couples have split and the two of them have moved in together, she told The Sun Online: "There's no secret. 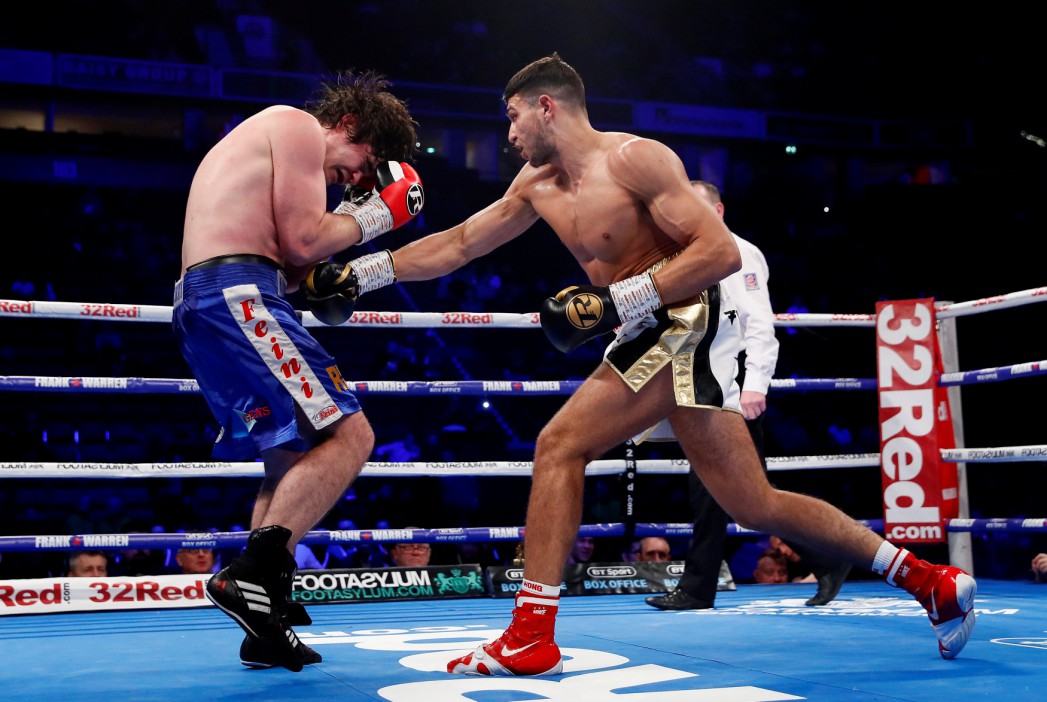 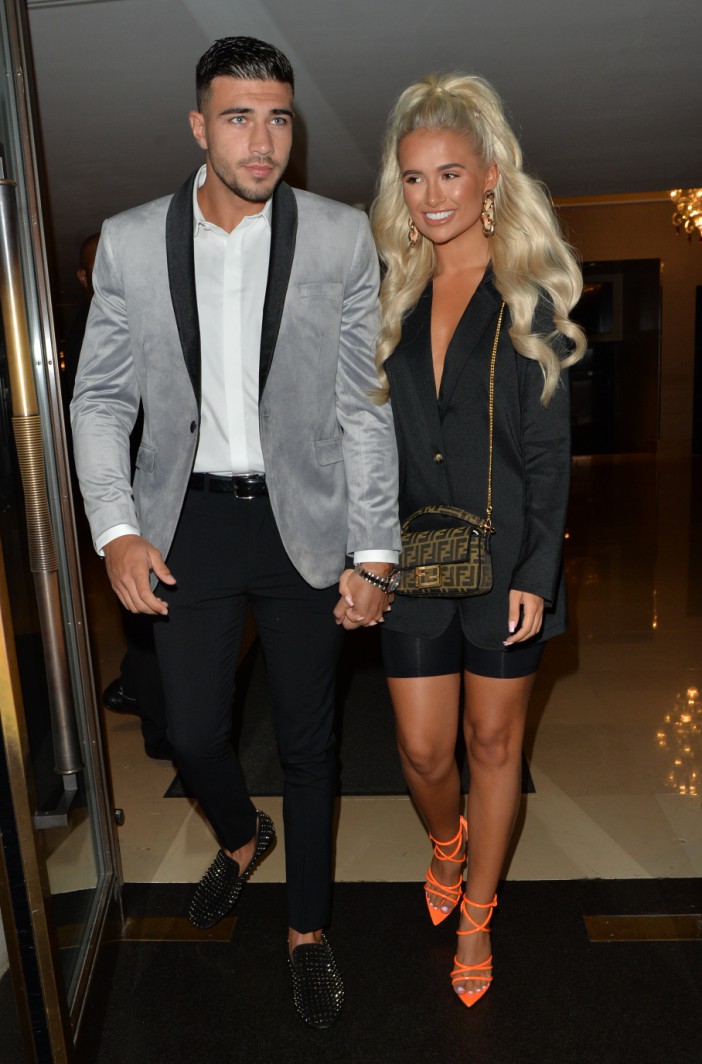 "That's it really, I can't say any more than that. We're living together and we're so happy.

"We're going from strength to strength. It's been perfect living together. We're like two peas in a pod. It just works."

The couple live in a luxurious Manchester pad after coming in second on Love Island 2019, behind Greg O'Shea and Amber Gill.

The flat comes with a two-tier indoor sauna and mood lighting.