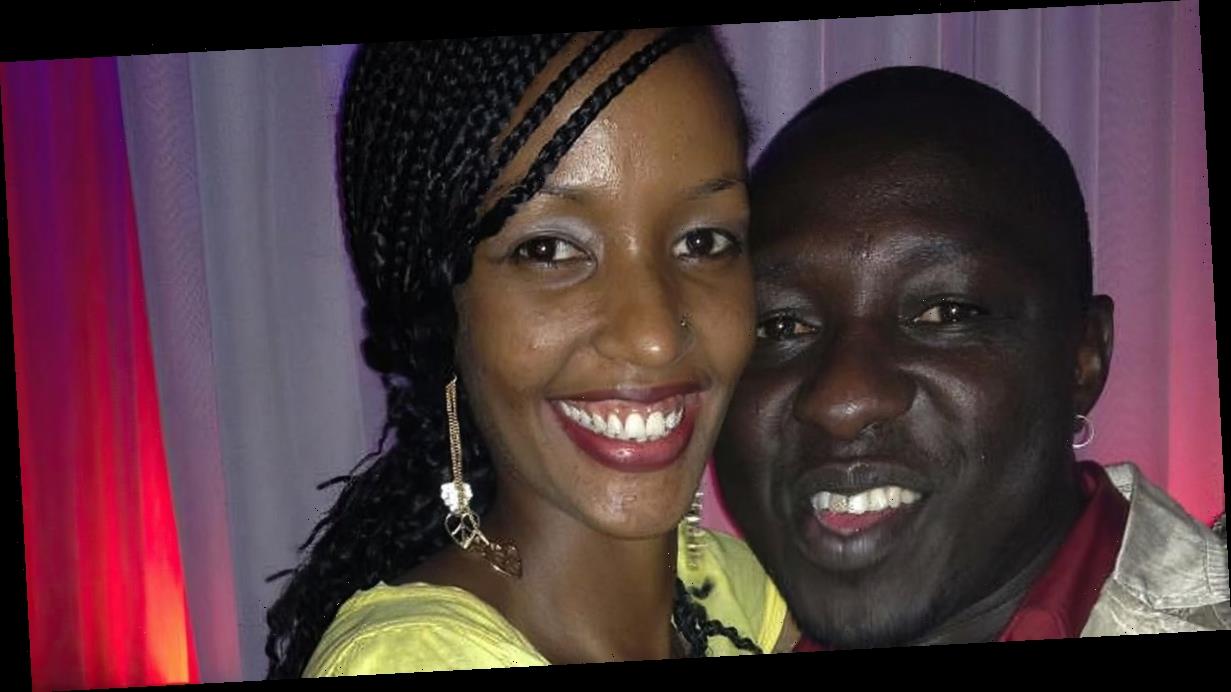 A grieving brother has criticised police for failing to protect his sister from her violent ex-partner.

Ivan Kigenza has spoken out after model Linah Keza was murdered by David Gikawa.

It came after officers failed to act despite Linah having warned them her ex was dangerous.

In an emotional interview, Ivan said: “If this organisation had done more… if the police had actually responded to the cause of the alarm, I think David would have been scared.

“They could have done better to protect her and to listen to her as well.”

Linah had first witnessed Gikawa’s violent tendencies years earlier. When the 29-year-old tried to leave him and get legal help in 2013, he turned up at her home in east London armed with a knife.

Police attended the scene but failed to follow it up with the correct protocol.

Ivan thinks she knew then her life was in serious danger. He said: “You could see she knew someone was going to kill her.”

Five days later Gikawa returned to her home. Fearing for her life, Rwanda-born Linah called police and told them: “I’m so scared. I can’t breathe.”

But when officers attended they again failed to follow protocol and investigate the claims fully.

They classed the situation as “medium risk” as they remained ignorant about Gikawa’s history of violence.

Ivan recalled: “She was so worried about him. She was saying to me he had sent a logo of a coffin, a candle, a cross and a bow to her on a mobile phone.”

Days later Gikawa told police he needed to be allowed to go to Linah’s home to pick up his belongings. This was approved without officers checking his criminal record.

Gikawa let himself into the property in the middle of the night to confront mum Linah and stabbed her.

A neighbour overheard and interrupted, but it was too late and Linah died of multiple wounds.

Ivan said: “I thought, ‘If this is a dream, please make me wake up’. It was so painful. It was one of the worst dreams.”

Gikawa, 39, was found guilty of murder and sentenced to a minimum of 21 years in jail.

But Linah’s family still had questions over how the police let it happen. Ivan said: “I don’t even know how he managed to get away with the whole thing because of the crimes he had done.”

Want all the latest shocking news and views from all over the world straight into your inbox?

We've got the best royal scoops, crime dramas and breaking stories – all delivered in that Daily Star style you love.

Our great newsletters will give you all you need to know, from hard news to that bit of glamour you need every day. They'll drop straight into your inbox and you can unsubscribe whenever you like.

After an inquiry, three officers were handed a final written warning for gross misconduct.

The case features on Murder At My Door on Monday at 9pm on Crime + Investigation.

It is part of the channel’s #HereForHer campaign, which is raising awareness of the charity Refuge.