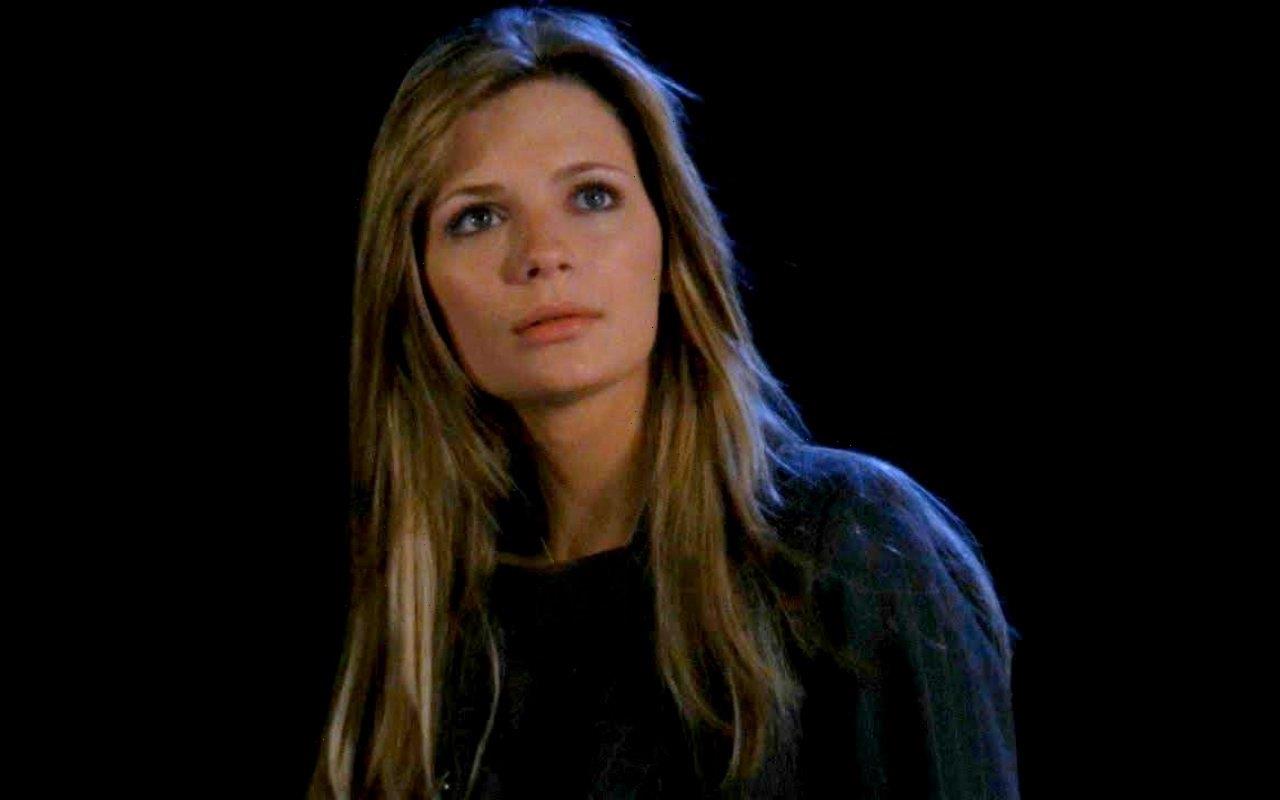 Rachel Bilson and Melinda Clarke, meanwhile, respond to Mischa’s claims that ‘bullying’ behind the scenes of the soap opera was part of the reason for her exit.

AceShowbiz –Mischa Barton might not be a pleasant person to work with for “The O.C.” crew. The Marissa Cooper depicter, who claimed she exited the show because she was bullied behind the scenes, reportedly left her co-stars frustrated for constantly showing up late for filming.

While Mischa was such a “nightmare” on the set of “The O.C.”, her momager was said to be “annoying” as well. Though so, the source acknowledged that her behavior changed while filming “The Hills: New Beginnings” in 2019. “She was definitely more mature,” the insider said. “She definitely was showing up with an understanding of what her responsibilities were.”

Mischa herself has responded to the allegations. In a statement to Page Six, she explained, “There was a lot going on. Whether I was late or not doesn’t excuse certain behavior from individuals in powerful positions. Everyone experiences things differently and where I acknowledge some of my past behavior may not have been helpful in certain instances, I will tell my truth when I feel ready.”

The British-American actress left the teen series after just three seasons. When asked about the reason behind her departure, she told E! News in May, “It started pretty early on because it had a lot to do with them adding [Rachel Bilson] in last minute as, after the first season, a series regular and evening out everybody’s pay – and sort of general bullying from some of the men on set that kind of felt really s**tty.”

“But, you know, I also loved the show and had to build up my own walls and ways of getting around dealing with that and the fame that was thrust specifically at me,” she added. “Just dealing with like the amount of invasion I was having in my personal life, I just felt very unprotected, I guess is the best way to put it.”

Her claims, however, were shut down by her former co-star Rachel. When hosting “Welcome to the O.C., Bitches!,” podcast along with Melinda Clarke, she pointed out, “[That’s] actually completely false and not what happened.” She further stressed, “So, it starting out that way, I was like ‘That’s misinformation. Where are we going with this and what are we trying to say?’ “

As for Melinda, she believed that Mischa probably had so much pressure back then. “Someone who is 16, 17, 18 – that amount of hours of work, pressure, at such a young age – at best, you’re exhausted,” she explained. “And at worst, it’s overwhelming and chaotic so, it kinda breaks my heart a little to know [that].”

“We knew there was a lot of pressure on her but if it was really that bad of an experience, that’s not right for any young person. But, some of the comments were very perplexing to me. So, I don’t know what the truth is about that,” she stated. “I do know that, yes, this was an enormous amount of pressure for her. And for everybody.”