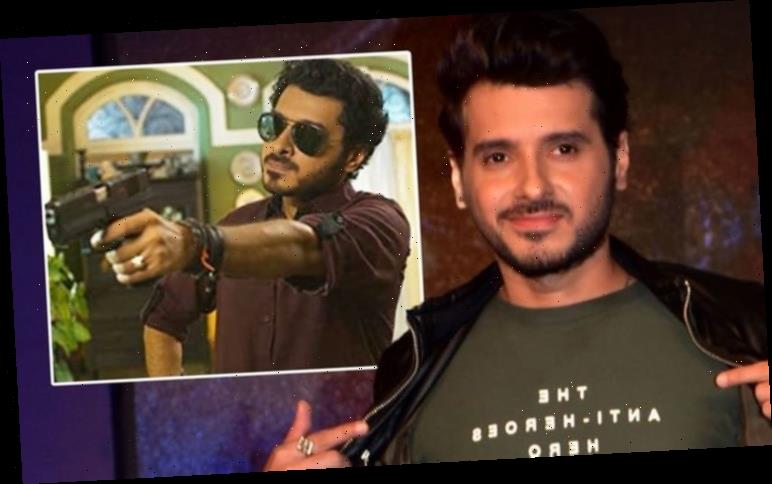 Mirzapur was back on Amazon Prime Video with a bang last year as the likes of Guddu (played by Ali Fazal) and Kaleen (Pankaj Tripathi) returned to screens in the explosive second season. The latest run kept viewers guessing throughout and certainly delivered on its high-octane action and shocking exits. However, there’s one character’s demise fans struggled to come to terms with: Munna’s (Divyendu Sharma).

Munna had made it all the way to the end of Mirzapur season two until he met his gruesome demise.

As the series neared its final moments, it transpired that Guddu had made it to the top and was crowned King of Mirzapur.

In order to do so, he took out rival Kaleen in a bone-crushing showdown – with Guddu presuming he’d left Kaleen for dead.

Kaleen – Munna’s father – had survived, however, before being kidnapped by another rival Sharad (Anjum Sharma) but the same couldn’t be said for Munna. 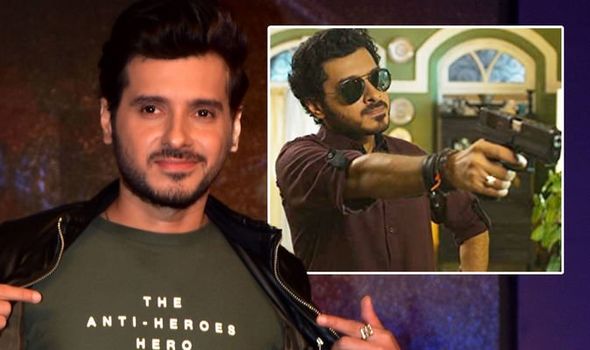 Munna died at the hands of his father’s foe as Guddu unloaded a magazine of bullets into the young man.

It was a moment of revenge in the eye of Guddu who sought to avenge his brother Bablu’s (Vikrant Massey) death in the first season.

His death sent shockwaves through the fandom with a number of fans refusing to believe he had actually died.

And now, director Mihir Desai has addressed the theory that he may indeed be alive, dropping a hint it may come to fruition as he labelled it his “favourite” theory. 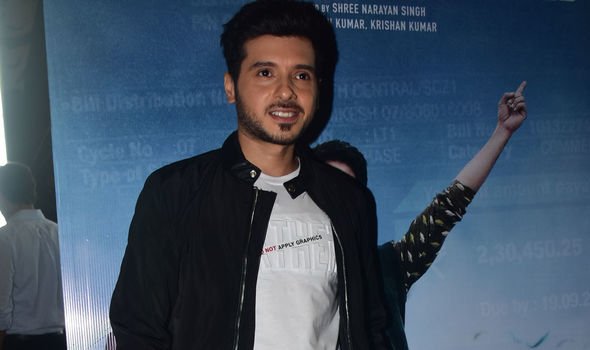 Speaking to Free Press Journal, Desai said: “The beauty of OTT platforms is the engagement that begins in no time and constantly evolves as new audiences watch content.

“These fan theories are so creative, they blow my mind! Sometimes I feel the fans should be a part of the writer’s room since there are surprises everywhere.

“My favourite one is that Munna is alive because his heart is on the right-hand side!

“It just goes to show that show has become an extension of the audiences’ lives.”

The Mirzapur writer continued: “That’s all we ever want as filmmakers — that our work reaches maximum people and they make it their own.

“Even the Robin (Priyanshu Painyuli) and Kaleen connection was extremely creative. I say keep the theories and feedback coming, we love reading them!”

So with the writer branding it his favourite theory, can fans expect it to come to life in season three?

It’s a theory that would undoubtedly go down well with viewers as many made their thoughts on his death known when season two dropped on Amazon.

Taking to Twitter, one fan voiced: “I never imagined that Munna Bhaiya would die. Mirzapur series has no price except Munna Bhaiya.

A second echoed: “I have seen the whole Mirzapur but in the last, Munna Bhaiya who dies, I’m very sad because of this.”

Mirzapur is available to stream on Amazon Prime Video now.