The singer, 26, shared a number of sweet pictures of her and Liam, 28, online this evening – with the pair looking blissfully happy. 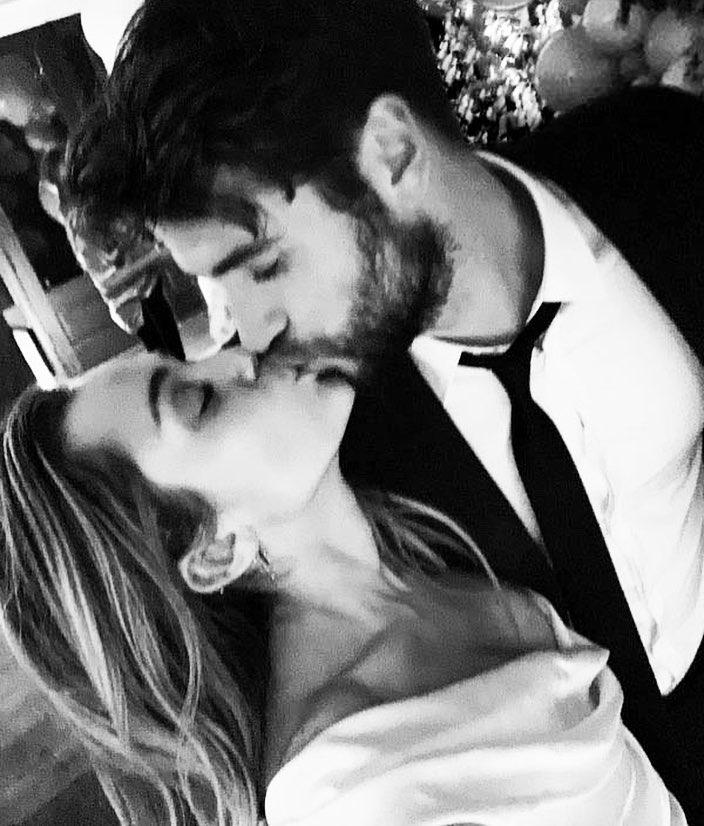 In one picture, Miley can be seen hugging Liam shortly after saying their vows.

The couple – who’ve been engaged for six years – got married in front of their close family and friends.

Miley and Liam first announced their engagement in 2012, but broke up a year later.

They rekindled their romance in 2016, with Miley jetting to Australia to see in the New Year with Liam's famous family. 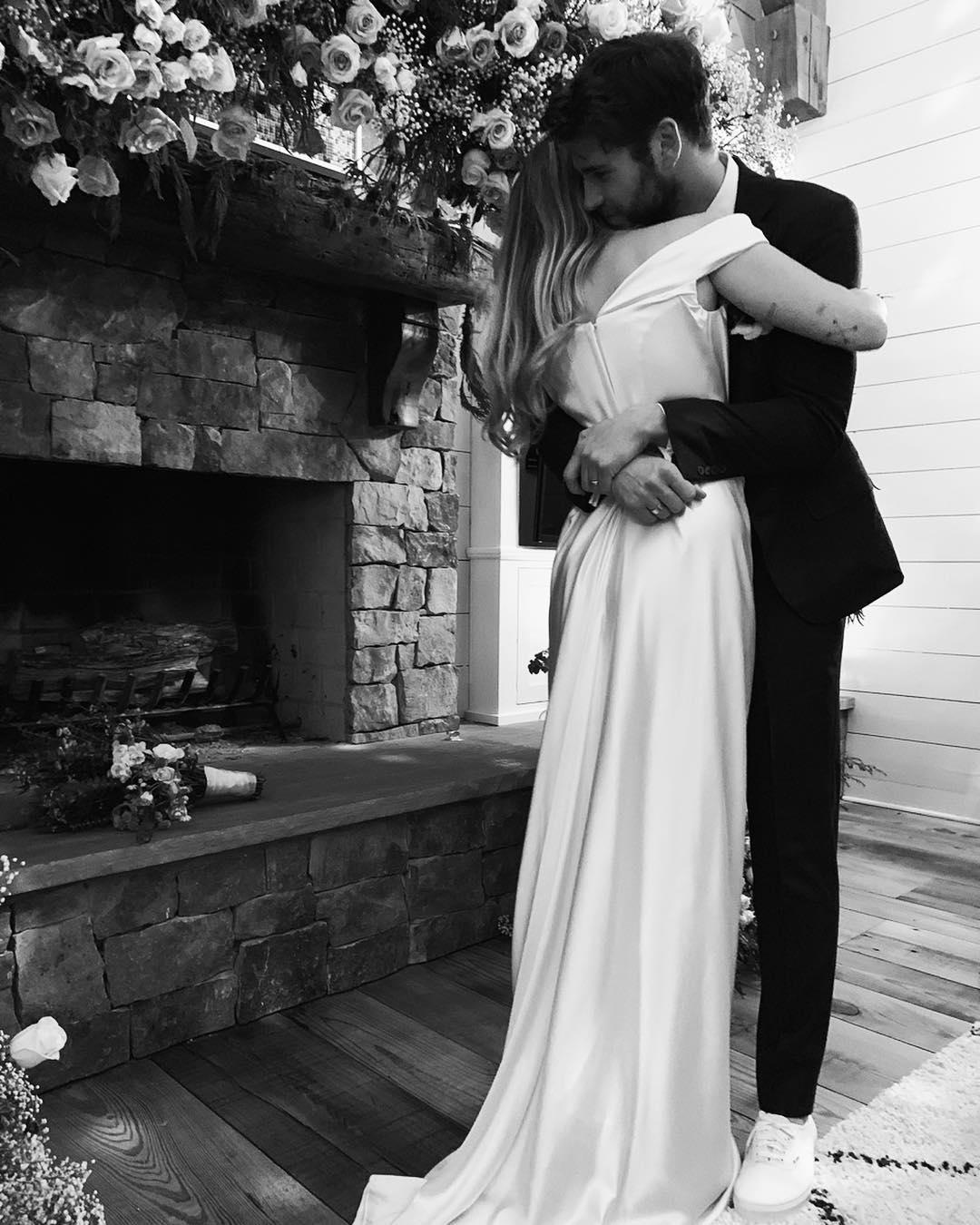 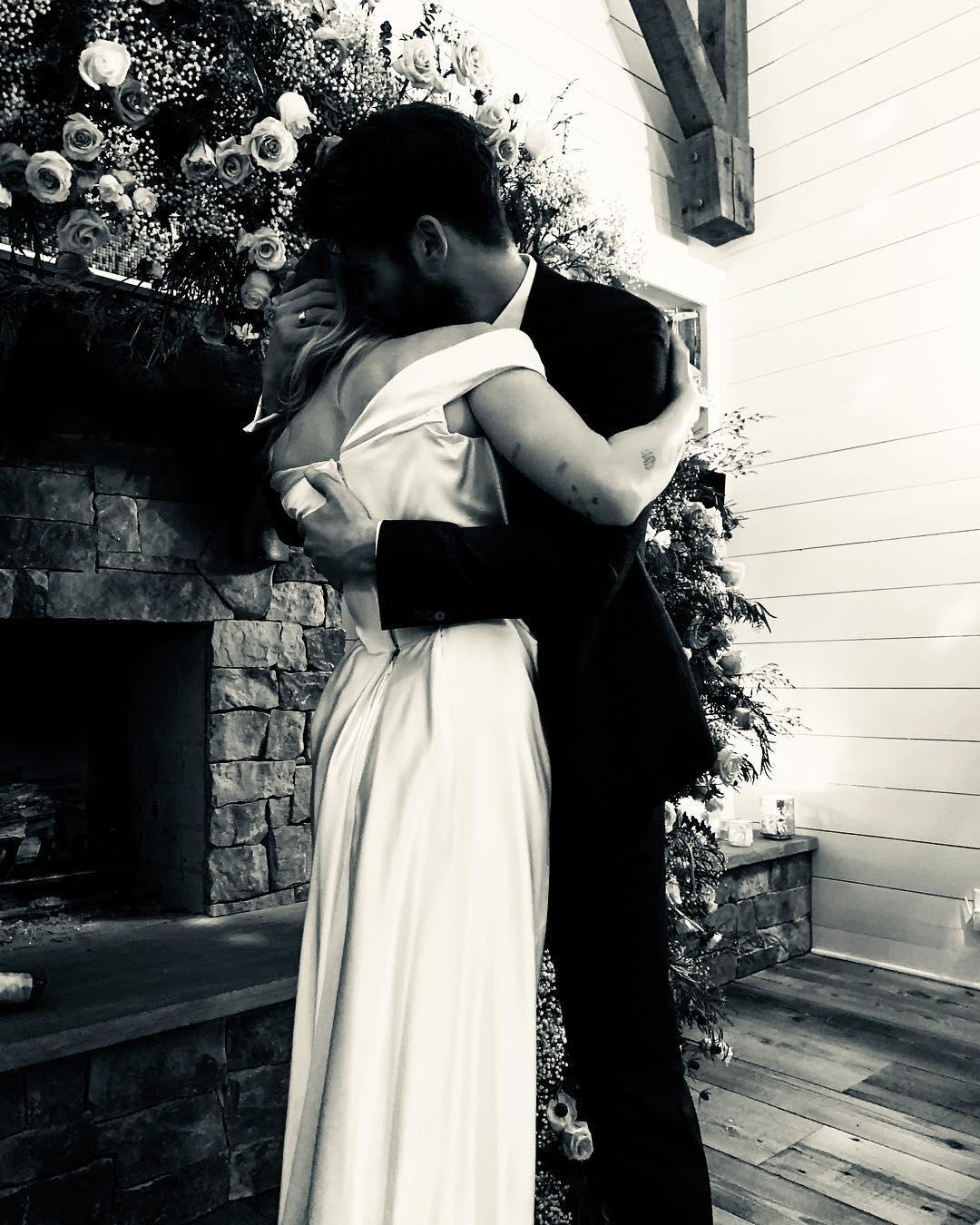 On Monday, Miley’s fans speculated the pair had wed after seeing pictures of them cutting a cake.

But the Wrecking Ball star stayed tight-lipped until this evening, when she confirmed the news.

Sharing one of the pictures online with her fans, Miley simply put a heart emoji next to the picture of them kissing.

In another, posted on Instagram, she wrote: “Ten years later…” 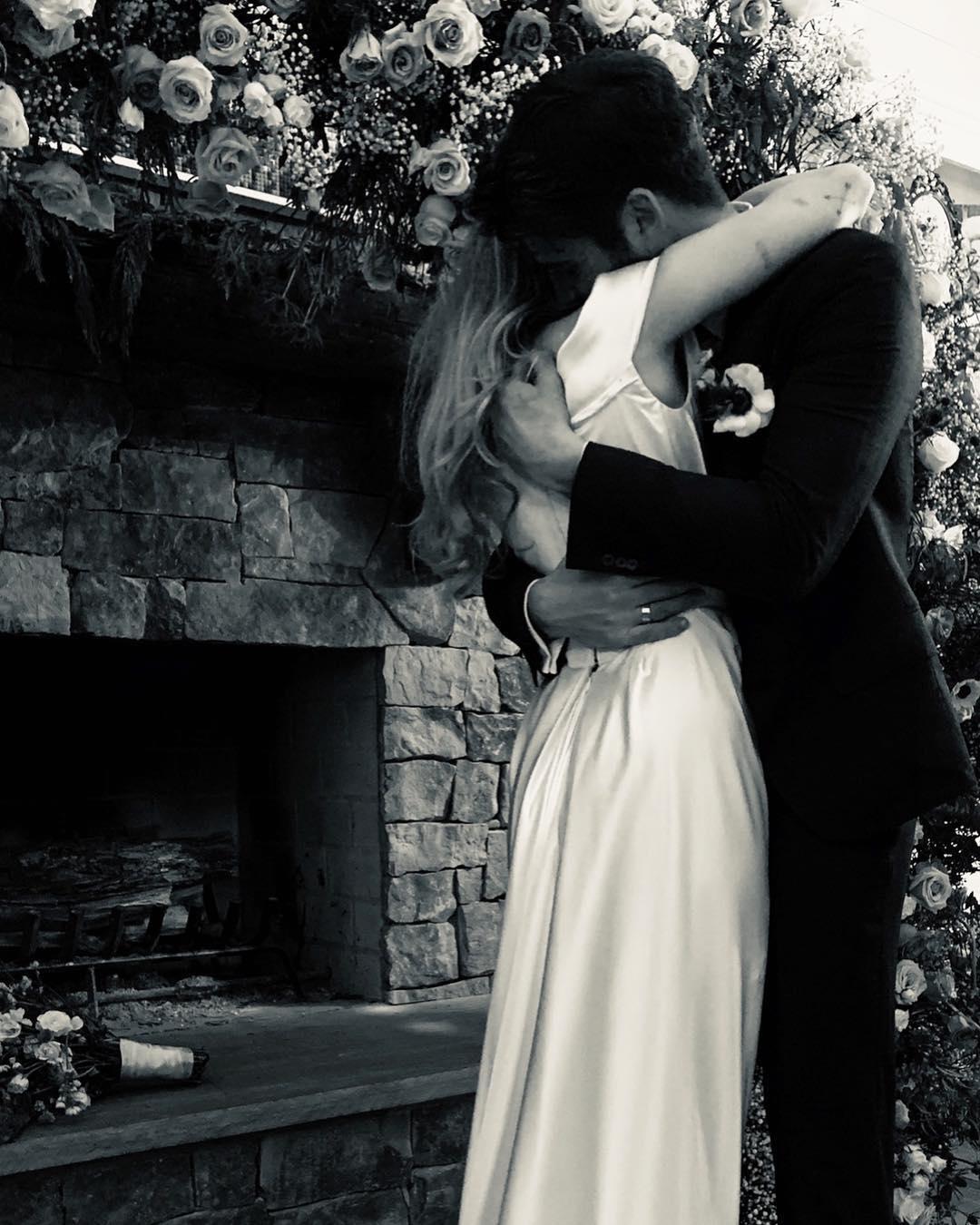 Liam and Miley have never shied away from talking about the rocky patches in their romance.

After they got back together, Liam admitted the pair needed time away to focus on their own lives before coming back together.

He told GQ in 2016: “Of course it was hard, man. But at the time we were going in different directions and it's just what needed to happen,.

“We were both super young and it was a good decision at the time—we both needed that.”