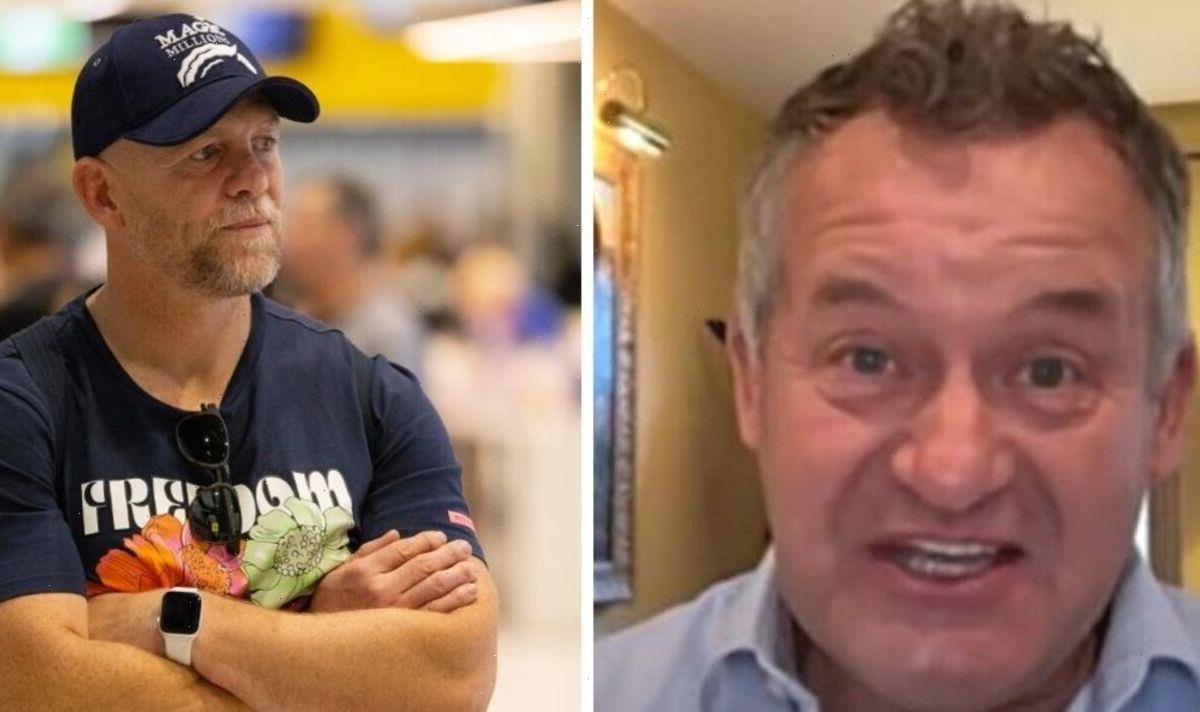 Paul Burrell reacts to Mike Tindall going into the jungle

Former I’m A Celebrity… Get Me Out Of Here! contestant Paul Burrell talked to Lorraine Kelly about the royal’s upcoming venture and said it will “change his life”. The former Rugby Union player is also known for marrying the late Queen Elizabeth II’s granddaughter, Zara Phillips. Paul explained how his wife and mother-in-law, Princess Anne, would be “glued to the screens”.

Former royal butler Paul took part in the 2004 series and knows all about the highs and lows of being on the popular reality show.

As he joined ITV’s Lorraine via video link, the host remarked: “Well, it’s always lovely to see you. Good to see you!”

She added: “This must bring back memories for you this time of year with all that you went through.”

“Yeah, it’s life-changing,” the 64-year-old commented. “For anyone that competes, I’m a Celebrity does change your life.

“And Mike Tindall’s life is, going into the jungle world will change his life too, because he’s a popular member of the Royal Family.

“Our late queen was very fond of him, as of course is the Princess Royal and of course his wife Zara, so they’re all be glued to it.

“I mean, the Princess Royal and Zara are bound to be glued to telly.”

He continued: “And I think, listen, if a man can help deliver his baby on the bathroom floor, any trials which Ant and Dec throw at him… he’ll survive!”

Before entering the Australian Jungle, Mike said he thought the challenge of the show would be tougher than rugby matches.

He also stated he has no misconceptions to dispel, explaining: “I am an open book.”

He told The Sun his wife had been supportive of him signing up for the show, explaining: “I was always on the fence but I do think it will be good fun at the end of the day.”

Despite regularly attending royal occasions, Zara and Mike Tindall are not senior members of the Royal Family and live independently of the Sovereign Grant.

In a poll that ran from 11am on Wednesday, November 2, to 2pm on Thursday, November 3, Express.co.uk asked readers: “Should Royal Family be worried about Mike Tindall’s I’m a Celeb appearance?”

Overall, 1,178 people responded with the vast majority, 83 percent (973 people) answering “no” the Royal Family should not be worried about Mike’s appearance.

Whereas 16 percent (183 people) said “yes” they should and a further 22 people said they did not know.

Dozens of comments were left below the accompanying article as readers shared their thoughts on Mike’s upcoming stint on reality TV.

However, arguably the most controversial of this year’s line-up is former health secretary Matt Hancock.

The MP is currently in Australia and will be joining the show as a late arrival.

I’m a Celebrity… Get Me Out of Here! returns to ITV on Sunday at 9pm.