EXCLUSIVE: The Apple and Skydance film Ghosted is putting together quite the ensemble, as Deadline is hearing Once Upon a Time in Hollywood breakout Mike Moh, Amy Sedaris, Tim Blake Nelson and Tate Donovan have joined the cast. Chris Evans, Ana de Armas and Adrien Brody are set to star, with Dexter Fletcher directing.

Skydance’s David Ellison, Dana Goldberg and Don Granger are producing along with Jules Daly. Evans will serve as producer and de Armas an executive producer. The film’s writers, Rhett Reese and Paul Wernick (Deadpool, Zombieland), also will be producers. They developed the project based on an original idea of theirs and pre-emptively sold it to Skydance.

The project is described as a high-concept romantic action-adventure film, and Apple acquired the high-profile project during the summer.

Moh has been a star on the rise since his scene-stealing role as Bruce Lee in Quentin Tarantino’s Once Upon a Time in Hollywood. Since then he has been highly sought but took his time in finding that next big thing, with this now marking his next major role.

Sedaris recently reprised her Peli Motto role on The Book of Boba Fett and was also recently seen in Somebody I Use to Know. Nelson was recently seen in Nightmare Alley and Old Henry. Donovan’s recent credits include Respect and Rocketman. 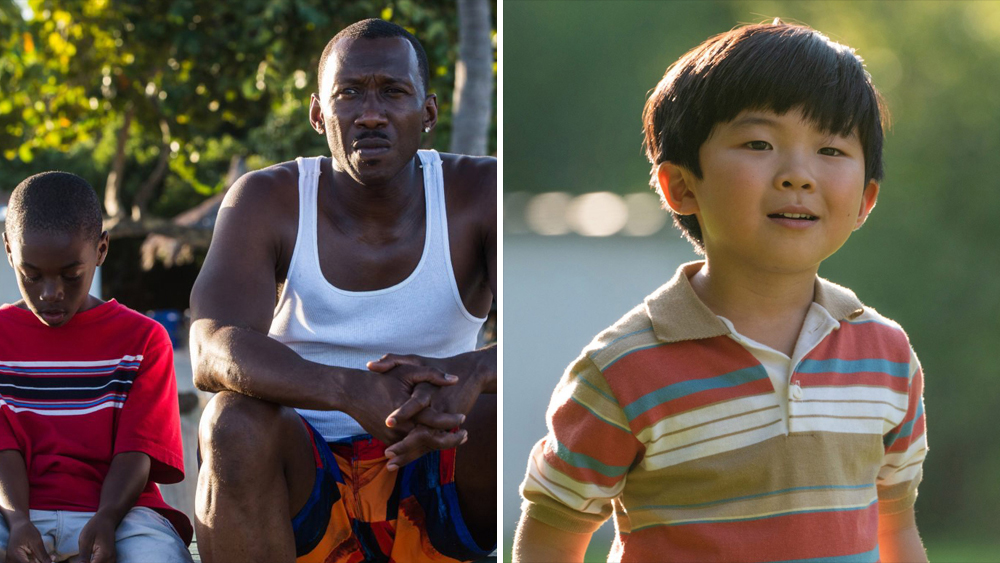