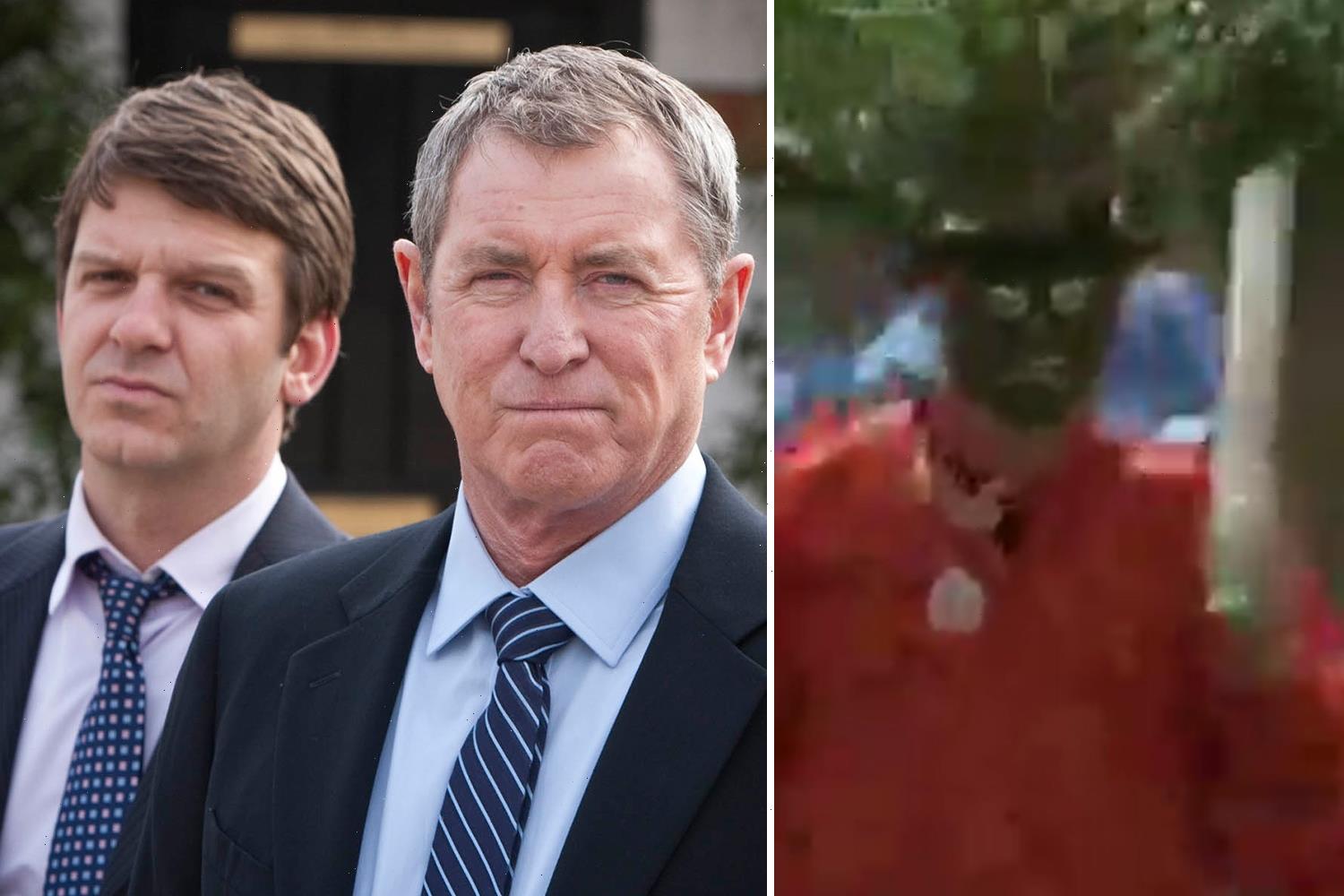 MIDSOMER Murders is the latest in a growing list of iconic British TV shows to receive pre-viewing warnings on streaming service BritBox over historic content which “might offend some viewers”.

The popular drama is the latest to join a long and ever-growing list of fan favourite shows including Fawlty Towers, Coronation Street and Call the Midwife, to carry warnings relating to “outdated” content. 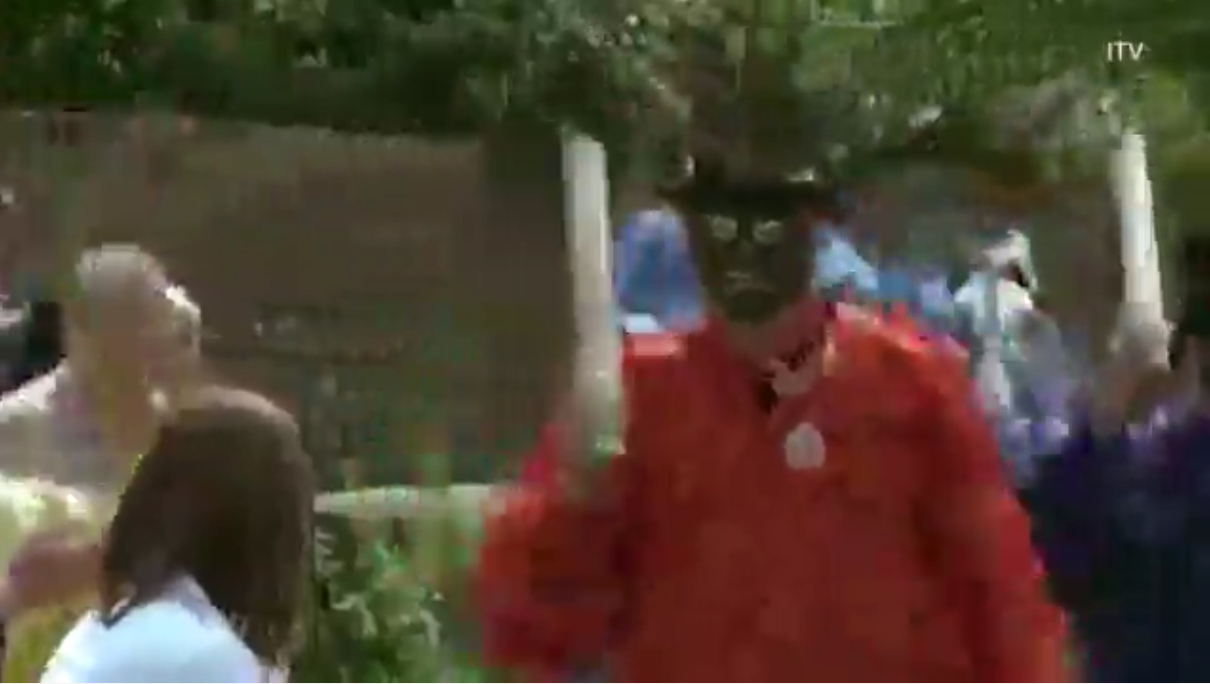 First airing in 1997, the ITV detective drama is now under fire as a result of Morris dancers depicted with blacked-out faces.

As a result, TV censors at BritBox have warned viewers that the season two episode ‘Blood Will Out’, “includes traditional dancing that might offend some viewers”.

Fans of the show, which starred John Nettles as Detective Chief Inspector Tom Barnaby from 1997 to 2011, have since taken to social media to react to the news.

One person said: “There was a Morris dancing scene about which viewers were forewarned – possibly because one of the dancers was in traditional blackface.”

Another argued: “I have watched Midsomer Murders from day dot and it’s not racist.

“The blackface device is a throwback to times of poverty and has nothing to do with race.”

It is widely believed that the tradition of wearing blackface originates from poor farmworkers in the 1400s using soot to disguise themselves so they could beg.

Some insist that the folk dance, however, is influenced by blackface minstrelsy, a form of 19th century entertainment that depicted black people as buffoonish and dim-witted.

It isn’t the first time that a Midsomer Murderers episode has come under fire for racist content.

Referring to an episode titled ‘Blood on the Saddle about a Wild West day’, BritBox warns: “The annual Wild West fair becomes terrifyingly real when locals clash over land ownership.

“Guidance: Contains some violence and racist elements which may offend.”

One disgruntled viewer commented on its censorship, affirming: “The battle flag of the confederacy has nothing to do with America’s cowboys.” 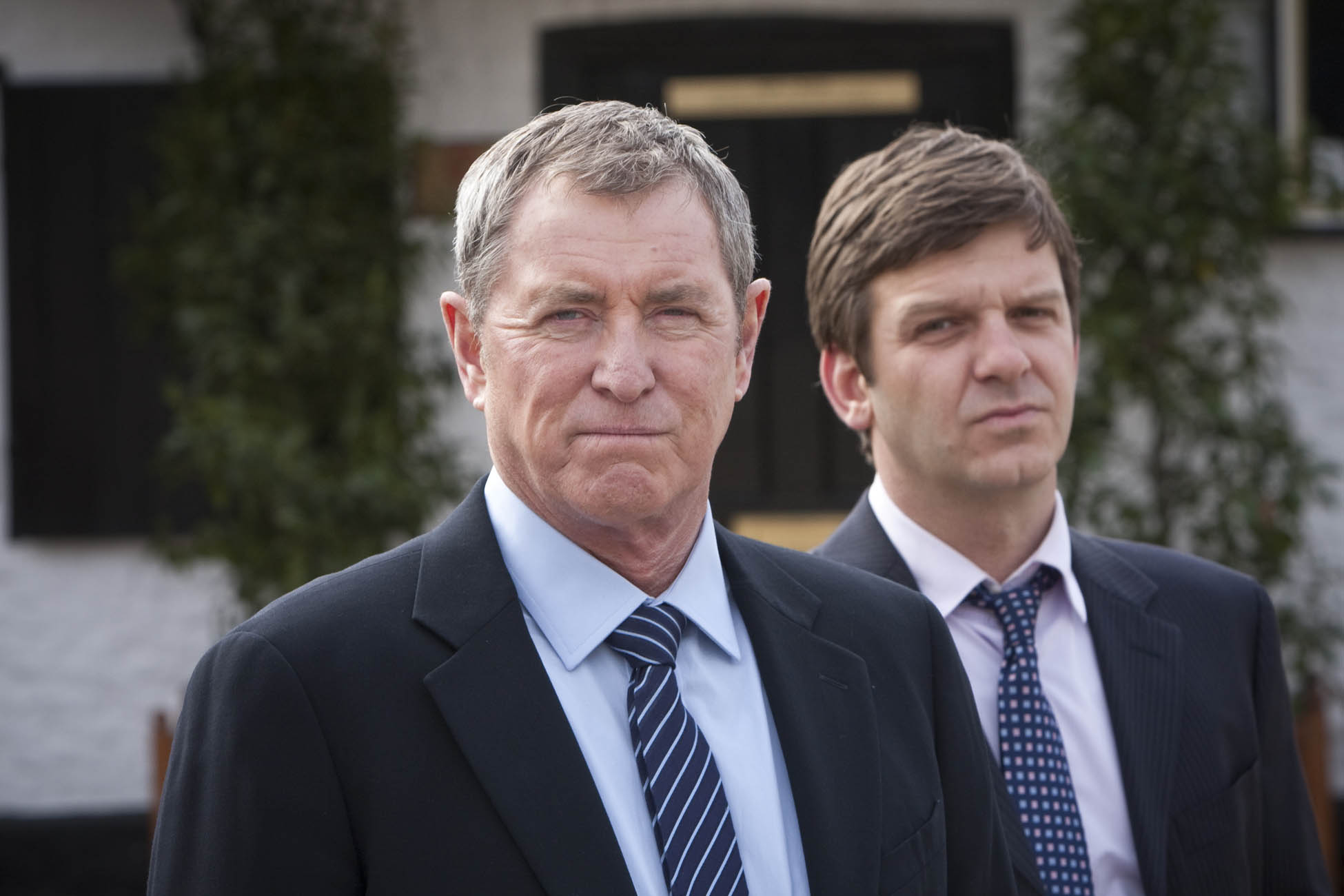