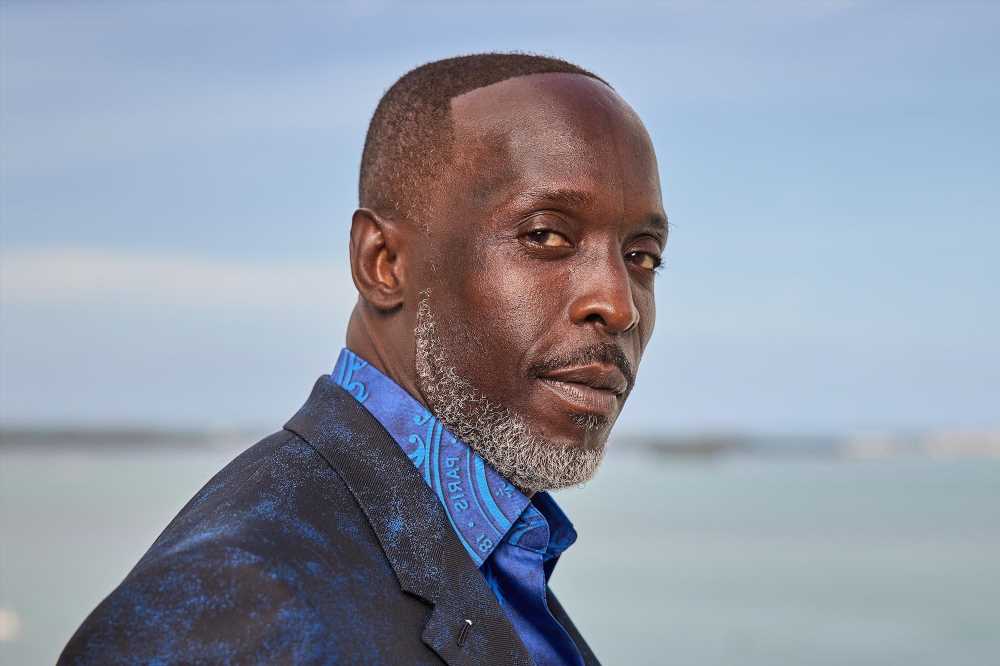 Michael K. Williams, the actor who portrayed stick-up man-cum-antihero Omar Little in The Wire and racketeer Chalky White in Boardwalk Empire, died Monday inside his Brooklyn home at the age of 54. Williams’ rep confirmed the actor’s death to The Hollywood Reporter.

“It is with deep sorrow that the family announces the passing of Emmy-nominated actor Michael Kenneth Williams,” his rep Marianna Shafran said in a statement. “They ask for your privacy while grieving this unsurmountable loss.”

Prior to his acting career, the Brooklyn-born Williams became a dancer who worked with George Michael and Madonna, among others, before earning bit parts in The Sopranos, Law & Order and R. Kelly’s Trapped in the Closet. “People misconstrue when I say I was a dancer,” he told The Guardian in 2012. “I was not classically trained. I was a street dancer, and I got to do what I did in the nightclubs of New York City … I’m a kid from the streets of Brooklyn who got paid to travel the world.”

While auditioning for various roles around New York, Tupac Shakur saw a Polaroid picture of Williams and helped cast him in his first film role as High Top in Julien Temple’s 1996 crime drama Bullet. “He was like, ‘Yo, go find this dude, he looks thugged out enough to play my little brother,” Williams told People of Shakur. (A prominent scar received during a brawl in Queens, NY on his 25th birthday helped Williams earn his menacing, on-screen reputation.)

But Williams rose to fame for his portrayal of Omar Little, the confident, shotgun-wielding character in The Wire who robbed drug dealers in his trademark duster and became one of the show’s standout stars. (Barack Obama famously called Little his favorite character on the show.) He appeared in all five seasons of the celebrated show from 2002-2008.

“I’d been concerned about how my community were willing to receive me playing such an openly gay character,” Williams told The Guardian. “It works because Omar doesn’t apologize for who he is; he doesn’t try to hide it. He’s a standard dude with morals and a code … That’s all we want to be around: real people. We may not agree with each other’s lifestyles, but if a person is upfront about who they are, they gain respect.”

In 2010, he began his stint as Chalky White, one of the head gangsters in the HBO hit Boardwalk Empire.

He most recently appeared in Lovecraft County as Montrose Freeman, the father to Jonathan Majors’ Atticus Freeman, for which he earned an Emmy nomination. Williams would earn four Emmy noms total, including his portrayal of Bessie Smith’s husband in the 2015 TV movie Bessie.

This story is developing