EXCLUSIVE: Paramount Television Studios has locked Michael Douglas and Christoph Waltz for Reagan & Gorbachev, a limited series that James Foley will direct. Douglas will play President Ronald Reagan, and Waltz will play Mikhail Gorbachev, in a series that B. Garida adapted from the Ken Adelman’s book Reagan at Reykjavik: Forty-Eight Hours That Ended the Cold War. Adelman was Reagan’s arms control director. The package is coming together quickly and it will be shopped to broadcasters and streamers immediately.

Douglas, Waltz, Foley and Youtchi Von Lintel will be the executive producers. 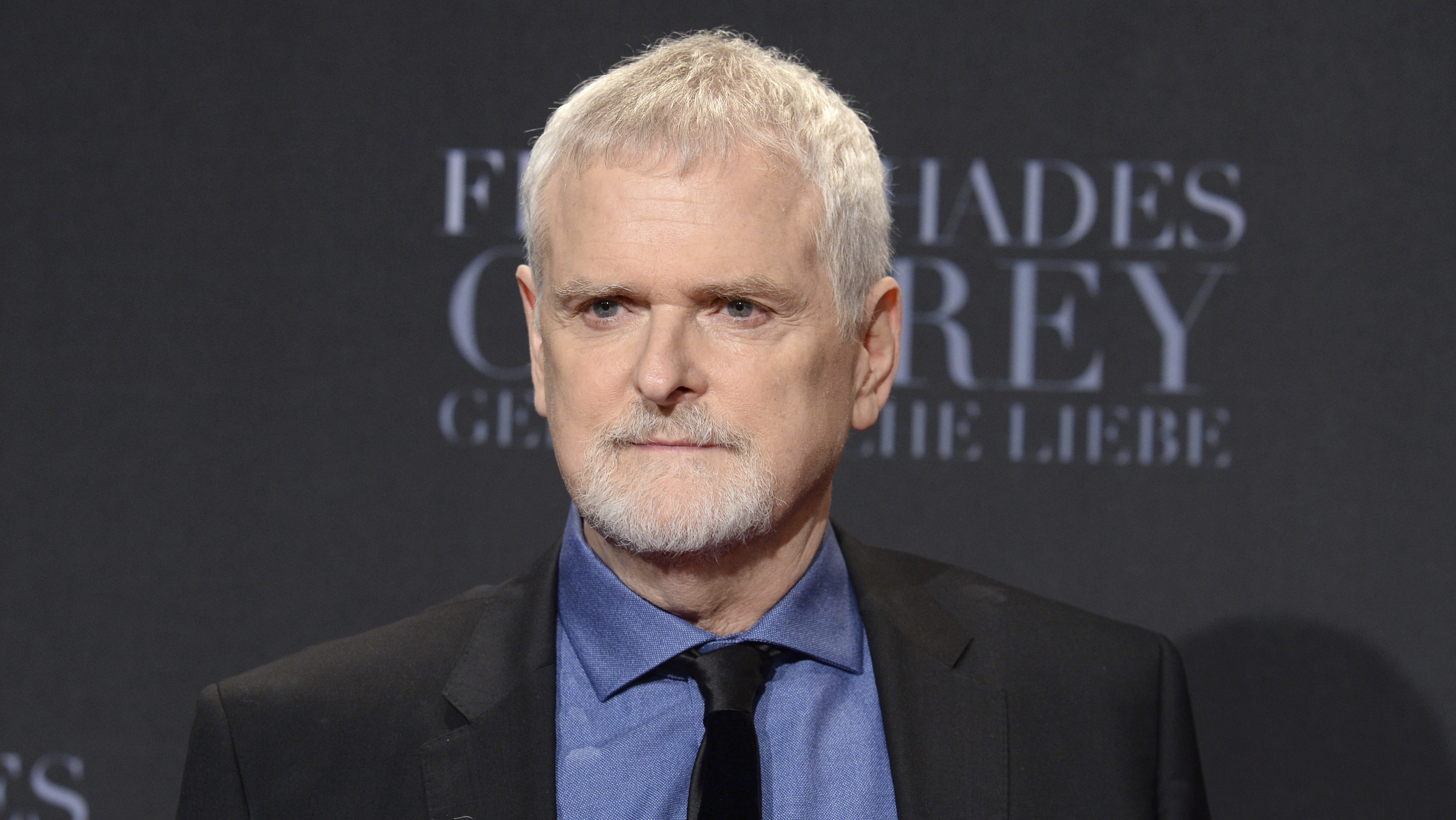 The series tells the dramatic account of the historic 1986 Reagan-Gorbachev summit in Iceland, the definitive weekend that was the key turning point in the Cold War—from the vantage point of Reagan’s arms control director, Ken Adelman. The leaders met for a forty-eight-hour summit in Reykjavik, Iceland. Planned as a short, inconsequential gathering to outline future talks, the meeting quickly turned to major international issues, including the strategic defense initiative and the possibility of eliminating all nuclear weapons. Those negotiations laid the groundwork for the most sweeping arms accord in history the following year. It was a weekend that changed the world and the series provides an honest and up-close portrait of President Reagan at one of his finest and most challenging moments, per its makers.

Paramount Television Studios President Nicole Clemens brought in the project. Studio is coming off the Apple TV+ shows Defending Jacob and Home Before Dark Netflix’s The Haunting of Bly Manor and the fourth season of 13 Reasons Why. Made for Love and Station 11 is upcoming for HBO Max, as is the third season of Tom Clancy’s Jack Ryan for Amazon Prime. The making of The Godfather limited series The Offer — Armie Hammer just committed to play producer Al Ruddy, will debut on Paramount +.

Foley, who directed Fifty Shades Darker and Fifty Shades Freed with TV work that includes Billions and House of Cards, is repped by UTA and Alan Wertheimer; Douglas, who stars in The Kominsky Method and will reprise in Ant-Man And the Wasp: Quantumania, is repped by UTA; Waltz is repped by ICM Partners and Players and will next be seen as Blofeld in the 007 film No Time To Die and in the West Anderson-directed The French Dispatch.