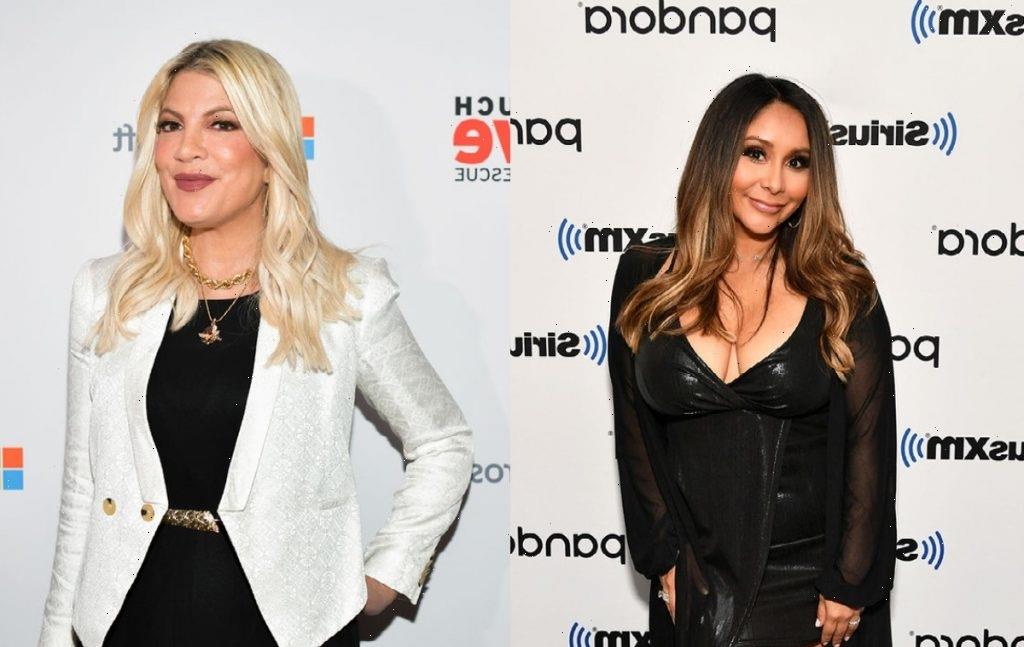 Jersey Shore: Family Vacation fans can’t wait to see Nicole “Snooki” Polizzi make her return in season 4B. But Polizzi has another MTV venture for fans to get excited about — Messyness!

Like Ridiculousness, the Rob Dyrdek-backed comedy series will feature panelists who will provide hilarious feedback regarding the content shown on Messyness. Find out how the Polizzi’s net worth in 2021 compares to the net worth of her Messyness cast members.

Hosted by Polizzi, Messyness will feature “the most debaucherous clips found on the internet” (via Deadline). From awkward proposals to videos exposing cheaters and nights at the bar gone wrong, Messyness will celebrate hot messes of every variety.

Polizzi has also appeared on Dancing With the Stars, The New Celebrity Apprentice, and Nicole & Jionni’s Shore Flip. The reality TV star has published several books about her career, including A Shore Thing, Confessions of a Guidette, and Strong Is the New Sexy: My Kicka*s Story on Getting My “Formula for Fierce.”

According to Celebrity Net Worth, Polizzi is worth $4 million in 2021. She reportedly earns $150,000 per episode of Jersey Shore: Family Vacation.

Spelling’s net worth might surprise some people, considering the amount of time she has been in the business. The Beverly Hills 90210 actor and podcast host is worth $1.5 million in 2021, per Celebrity Net Worth.

In 2016, Spelling made headlines when City National Bank filed a lawsuit against the actor for failure to repay a loan. According to E!, Spelling and Dean McDermott initiated the loan back in 2012, but they eventually stopped making payments.

Court records show the duo owes the bank $188,000. Allegedly Spelling also overdrew an account she held with the same bank for more than $17,000. The case is still pending.

Wondering how the rest of Polizzi’s Messyness co-stars rank in terms of net worth? Ray has an extensive career in comedy, having worked on tv series like How to be Broke and Nick Cannon’s Wild ‘N Out. At this time, Ray’s net worth is unknown, but his estimated net worth in 2020 was $1-5 million.

Meanwhile, Celebrity Net Worth reports Polizzi’s Messyness co-star Rippon’s net worth as $4 million in 2021. Like Polizzi, the championship-winning athlete has also appeared on Dancing With the Stars throughout his career.

‘Messyness’ release date has yet to be announced

At the time of publication, MTV has not announced a release date for Messyness. According to Polizzi’s social media, filming for the spinoff series wrapped, which means the show is likely in the editing process.

Given that MTV is currently airing season 4B of Jersey Shore: Family Vacation and they have another season of Double Shot at Love lined up, it could be some time before fans get to see episodes of Messyness. Stay tuned to Showbiz Cheat Sheet for updates on Polizzi’s new show.