It comes after her Pussycat Dolls colleague Ashley Roberts has found love with Giovanni Pernice after they both starred on Strictly Come Dancing. 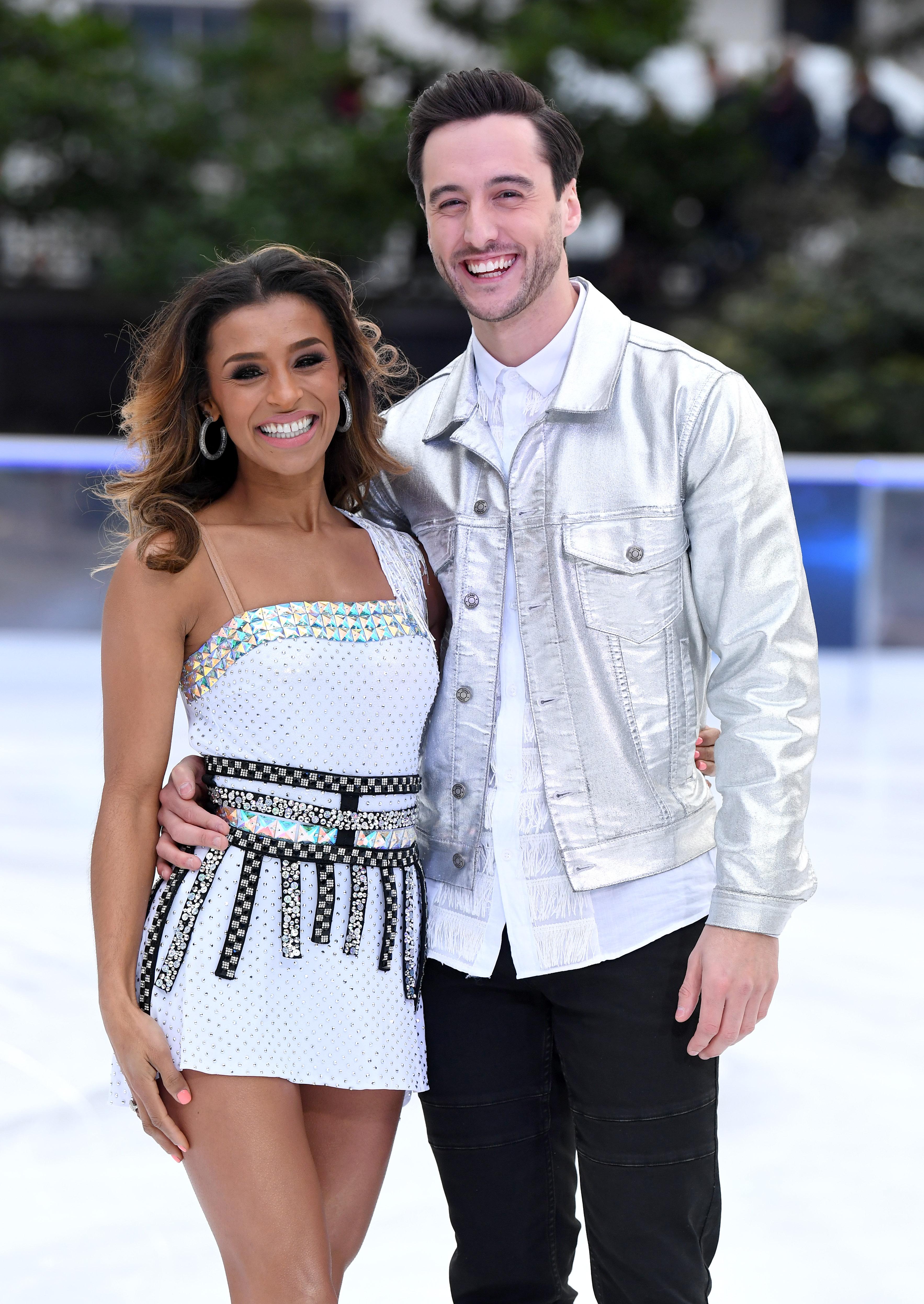 She told the Mirror: "I've dated someone I worked with before… I made that mistake later in my career and said to myself this is why you don't do it."

The singer explained: "Not only would I not want to be working with someone that I'm dating, when I'm at work I need that respect.

"I think sometimes the line gets crossed. That would be a no-no for me." 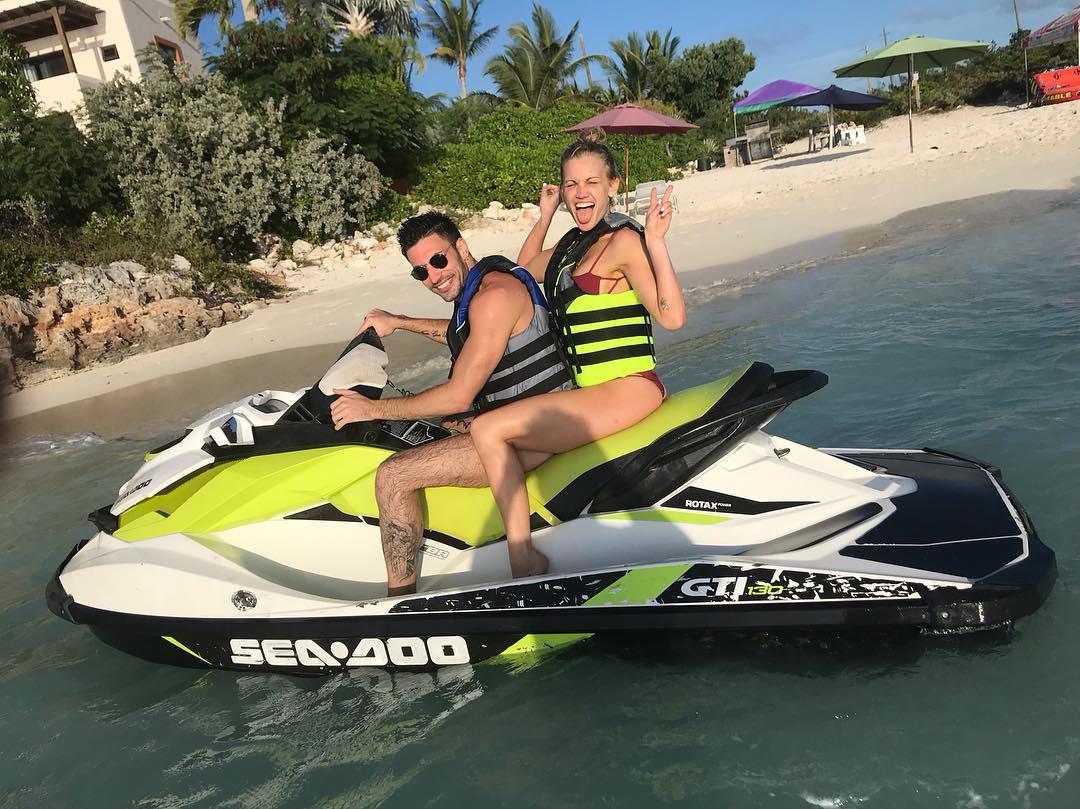 Her candid interview comes just hours before Dancing on Ice viewers see Melody tackle the daring headbanger move – making her and Alexander the first couple of the series to attempt it.

The move involves the male dancer spinning the female dancer from their ankles, moving her body in a circular motion with the female's head dangerously close to the ice. 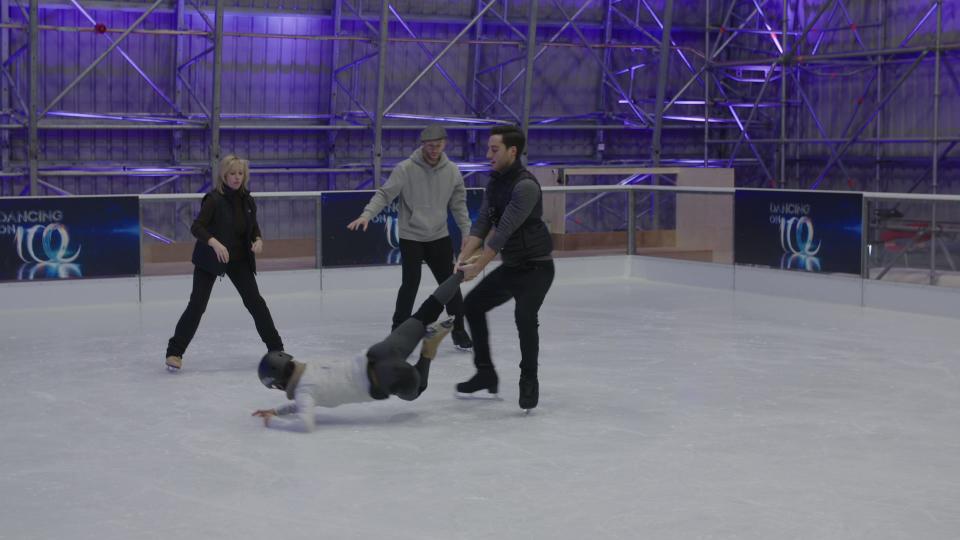 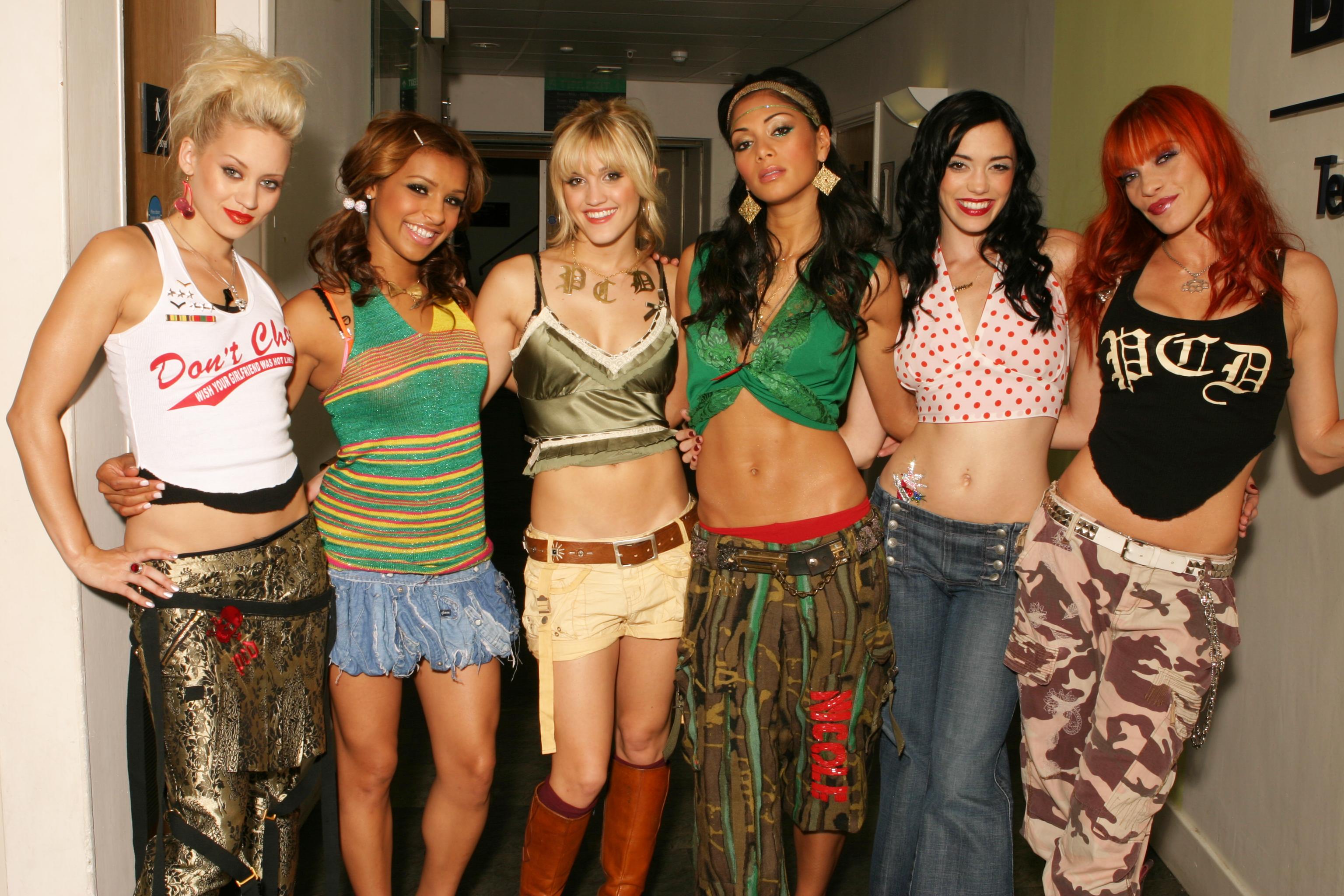 Melody told the publication: "I'm upside down more than once in this routine.

"I struggled last week but I feel so much better this time."

The 34-year-old went on to claim she treats the harsh criticisms from the judging panel as "water on a duck's back."