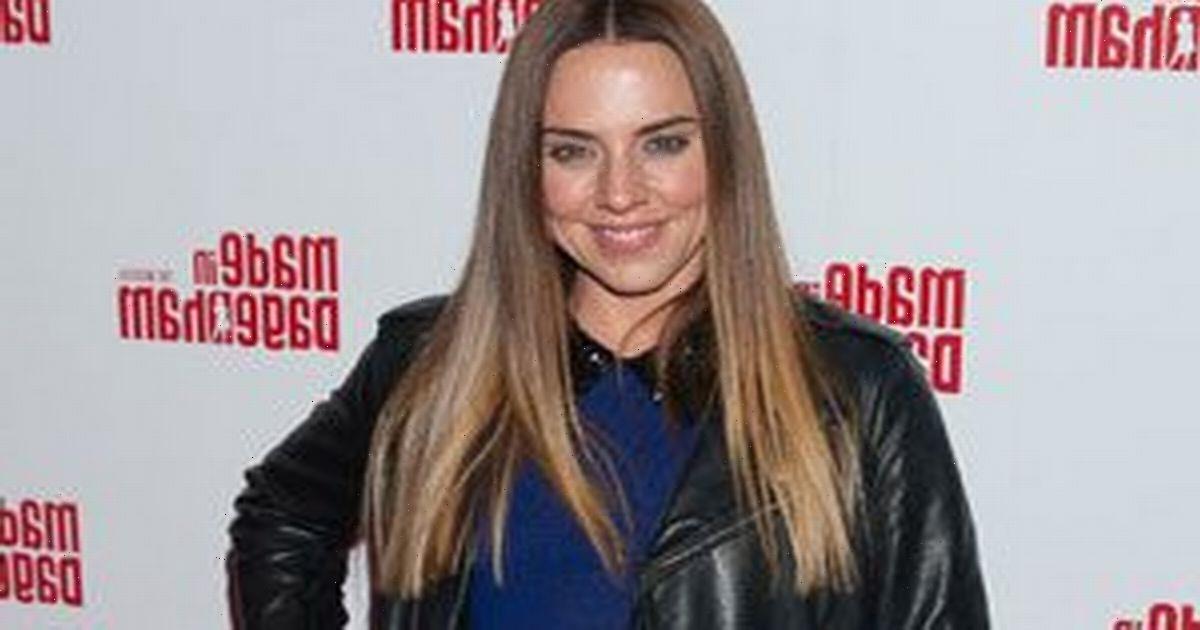 Celebrity Gogglebox has announced new additions to its line-up of famous telly addicts who'll be taking the places of the regular series' cast next month.

Spice Girl Mel C, DJ Clara Amfo and sports presenter Clare Balding are among the star to have signed up, as well as Lorraine Kelly, who shared with viewers on Monday that she and her daughter Rosie will be starring in the show.

Clare, 50, will be joined by her wife Alice Arnold to share their views on popular TV shows, while Radio 1 DJ Clara, 36, will appear with her brother Andy and Mel, 47, will bring along her brother Paul.

DJ Nick advised her to get in lots of good snacks and shared the good news that Channel 4 would foot the food bill for her.

The Radio 1 star also recommended that she follow the Malone family's lead on the main series of choosing doughnuts and cakes rather than his own tactic of trying to go healthy with carrot sticks.

Fans of the show will be pleased to hear that there are plenty of returning faces, too – including This Morning husband-and-wife duo Eamonn Holmes and Ruth Langsford, and Love Island stars Laura Whitmore and Iain Stirling who recently became new parents.

Although this is the official celebrity series, some of the featured TV watchers from the main series have become stars in their own right since appearing on the show.

Scarlett Moffatt began her career on Gogglebox, George Gilbey went on to appear on Celebrity Big Brother, and Steph and Dom Parker have had various spin-off series – including a documentary where Nigel Farage came to stay in their B&B.

Recently, Jenny Newby, who stars alongside best friend Lee Riley, moved out of his caravan after three months living together so that they could continue filming during lockdown.

The new series of Celebrity Gogglebox will begin airing in June