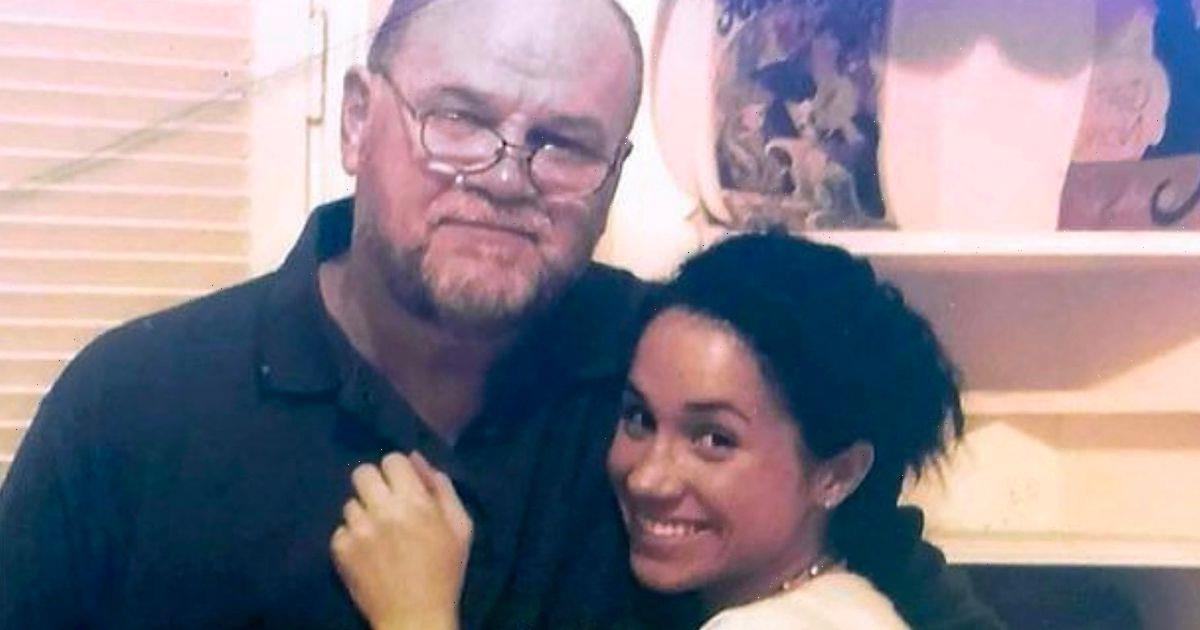 The saga between Meghan Markle and her father estranged father Thomas Markle Snr rumbles on after he appeared on GB News in an interview with host Dan Wootton.

According to Meghan's father, the pair haven't spoken since 2018 but despite this, he still sent his daughter flowers for her recent 40th birthday.

In the revealing interview, Thomas claimed that Meghan had "changed" and branded her a liar who has been dishonest for years, reports The Mirror.

The 77-year-old claims Meghan was not speaking the truth during her bombshell interview with Oprah Winfrey earlier this but offered some reprieve by saying she only began lying "since Harry".

He said: "She's changed, she's not the daughter I knew.

"My daughter was a much more giving, loving person than she is now."

During the Sussexes interview with Oprah Winfrey, the couple made a series of accusations and candidly spoke about how Meghan was feeling when living in the UK.

The married pair alleged a royal family member had questioned what colour their son Archie's skin would be before he was born and Meghan spoke of how she felt suicidal during her pregnancy but claims she was refused help by the Firm.

Harry and Meghan were accused of fabricating the truth during the interview when they said the Archbishop of Canterbury married them in secret days before the official wedding.

When Wooton asked if Meghan was telling the truth in her interview with Oprah, Thomas said: "No she lied, she lied.

"How can you lie about the Archbishop? How can you say we got married three days before the wedding when they didn't?"

When asked if she had always been capable of lying, Thomas added: "No, no, this is new. This is since Harry.

"I don't know if he's the one behind it, but I really think that Harry and some of her friends have changed her.

"I love my daughter, but I don't always like what they're doing."

To stay up to date with all the latest news, make sure you sign up to one of our newsletters here.