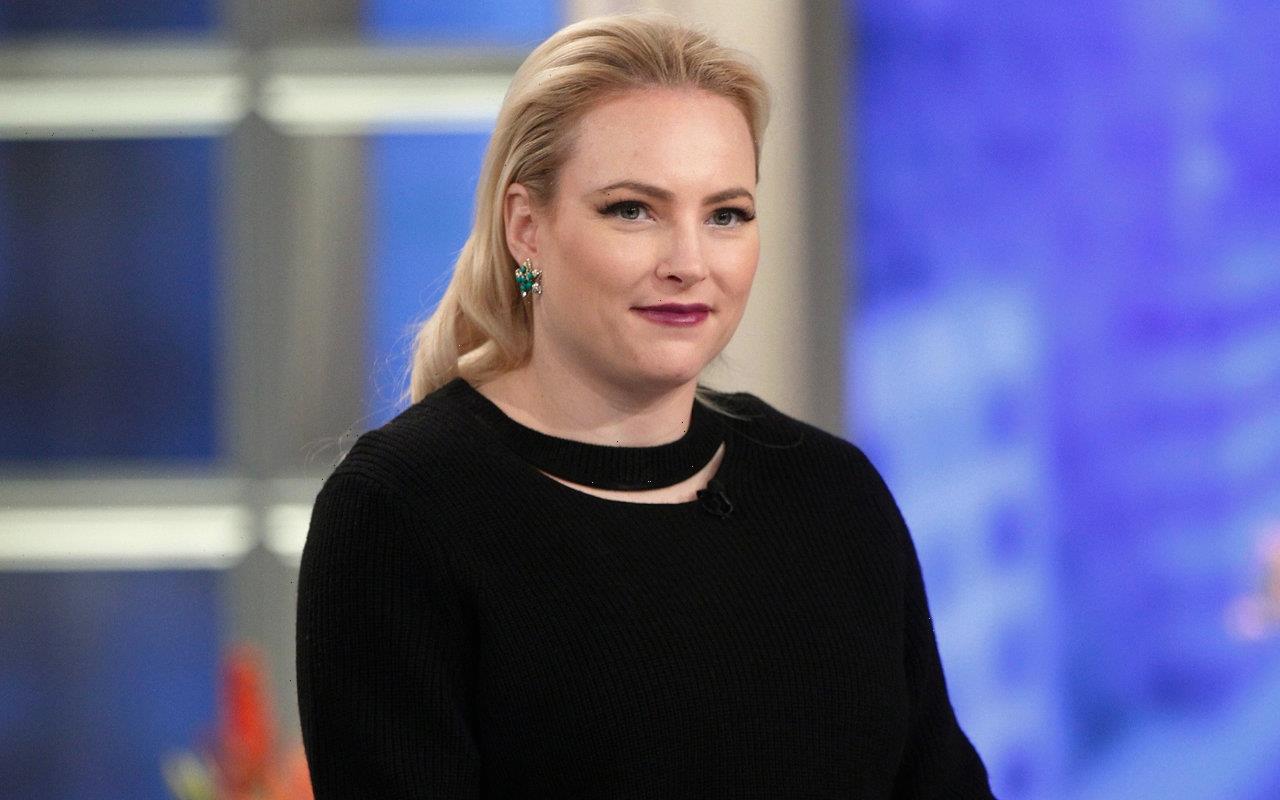 The conservative columnist, who announced her exit from the ABC daytime talk show days prior, reportedly has ‘had enough’ with people ‘being cruel to her the entire time she’s been there.’

AceShowbiz –Meghan McCain might have hard times while working on “The View“. Just one day after the conservative columnist went public with her sudden exit, a new report suggested that she has been feeling “miserable” since joining the ABC daytime talk show.

“[Meghan has] been wanting to get out, especially since she now lives in the DC area with her family. She doesn’t want to come back to New York and be a part of that show,” a source told Page Six. “She’s been miserable since she started.”

A separate source, meanwhile, divulged that “ABC begged for her to stay, [and] she said, ‘No – I’m done! I’m not staying anymore.’ ” Meghan allegedly even “turned down” an offer to be a contributor on ABC News. The source then added, “She’s just had enough. She doesn’t need it anymore – she really doesn’t need it.”

The insider further argued, “The number of people who exit the show, it’s a joke. It’s a game there. It’s under the news division and… they thrive off women fighting. Everyone leaves there with their hair on fire. It’s really vicious.” Another insider chimed in, “People have loved hurting her and being cruel to her the entire time she’s been there.”

Meghan announced her departure from “The View” on Thursday, July 1. “I’m just going to rip the bandaid off,” the 36-year-old said. “This is going to be my last season here at ‘The View’… It is not easy to leave, I just feel like it’s the right decision for me.”

“It took a lot of thought and counsel and prayer, and talking to my family and my close friends,” the daughter of late Senator John McCain continued. “COVID has changed the world for all of us and it changed the way, at least for me, the way I am looking at life, the way I’m living my life, the way I want my life to look like.”