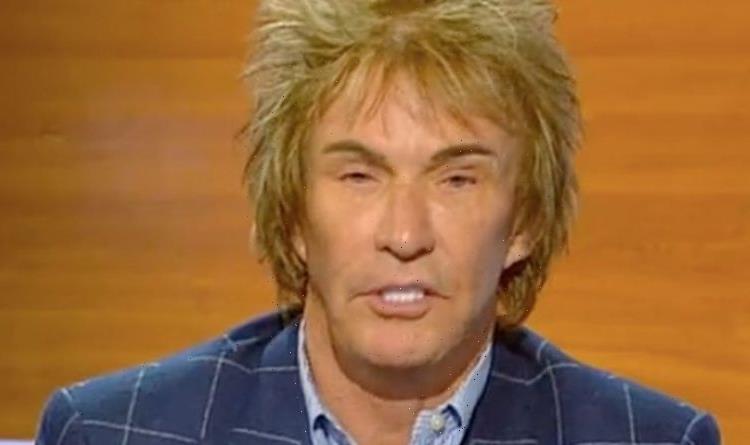 Jeremy Vine caller Barbara from Jersey has defended Meghan Markle and told guest Charlie Mullins to “grow up” and let the Duchess of Sussex live her life. The Duchess of Sussex did an interview with Ellen DeGeneres this week where she described family life away from the Royal Family.

“So, you know, and again, I’m gonna go back to what James said, you know.

Charlie Mullins  said: “Oh, that’s your opinion but one of us is wrong and it’s not me.”

The caller continued: “The UK has always been known for fair play.

“There’s nothing fair play about the way Meghan is being treated.”

“Look, that side of it was totally wrong and she shouldn’t get treated disrespectfully.

“But at this moment she’s been disrespectful to Britain and to the Royal Family.”

The caller said: “She is American

“She went on the show, I haven’t seen the show. But that’s her job.

“For Goodness sake, grow up you lot and be more broad-minded.”

Mr Mullins said: “Let’s hope she stays there then.”

Co-host Storm Huntley said: “She does in this country.

“But I mean, it’s a tale of two countries. Essentially.

“You’ve got a Britain and you’ve got America. Americans love her.

“They don’t see any issue with this. This is not a problem.

“So quite frankly Meghan isn’t interested in what we have to say about her.”
Source: Read Full Article