MEGAN McKenna thrilled fans on tonight’s Celebs Go Dating by choosing cheeky Tom to take to Tenerife, as her ex Pete Wicks got well and truly pied by his first choice, Demi.

The reality star had clicked instantly with the handsome pylon painter but was worried they’d been too drunk on their last two dates for a real connection. 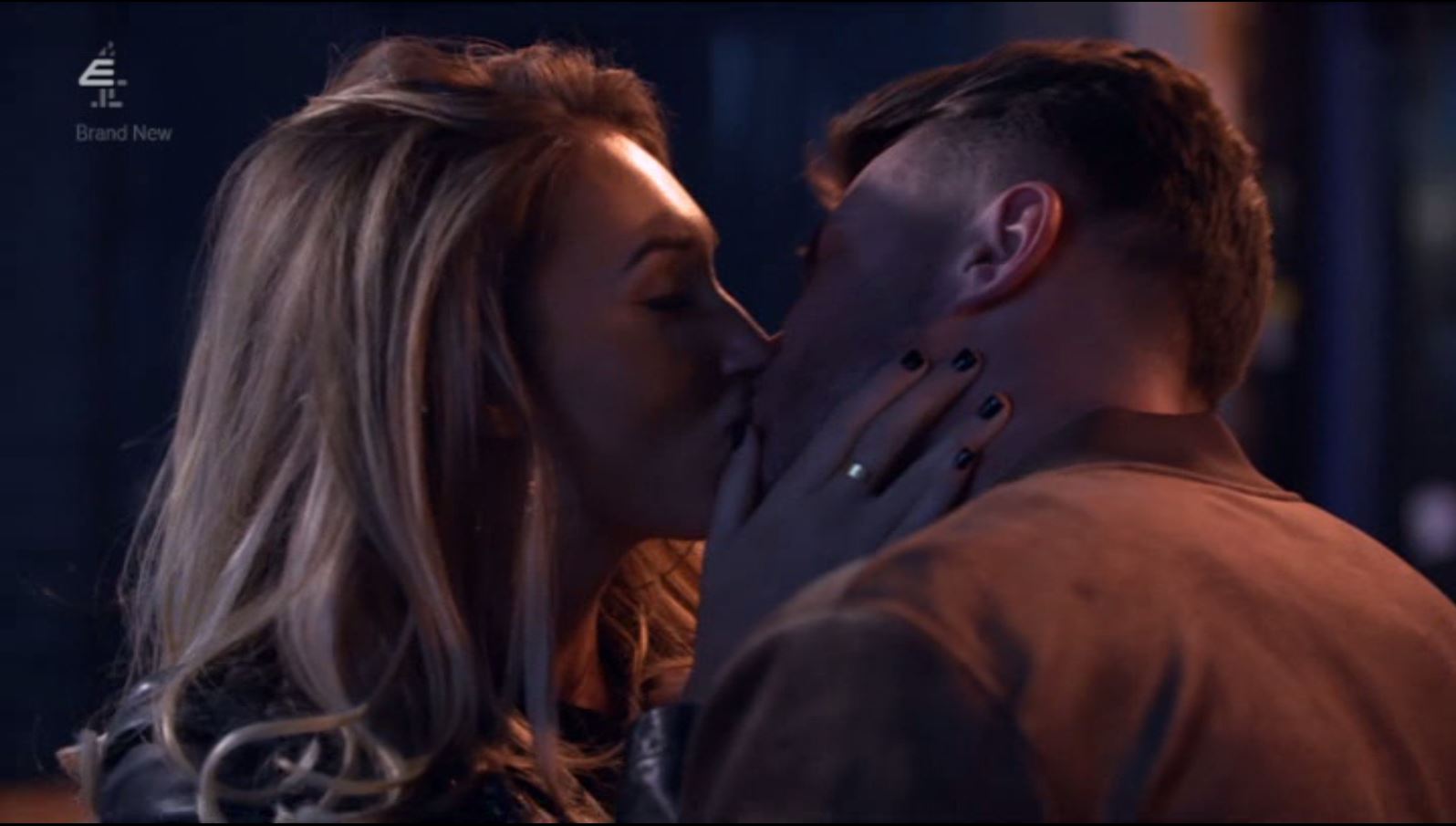 Viewers were thrilled when after a successful third date Megan asked the energetic 26-year-old if he wanted to come on holiday with her.

Hooray Pete and Megan’s dates are going to Tenerife! #CelebsGoDating ???

Aww Tom on #CelebsGoDating is such a cutie. I hope Megan chooses him. They make such a cute couple

But before making their minds up, Megan and ex-boyfriend Pete Wicks were summoned to the offices by love coach Anna Williamson for their final decisions.

Megan, 26, revealed to Anna and Pete she was worried the only reason she and Tom had got on so well was because they’d been drunk on both dates.

The stunning brunette asked if she could go on one more date with him and not drink too much. 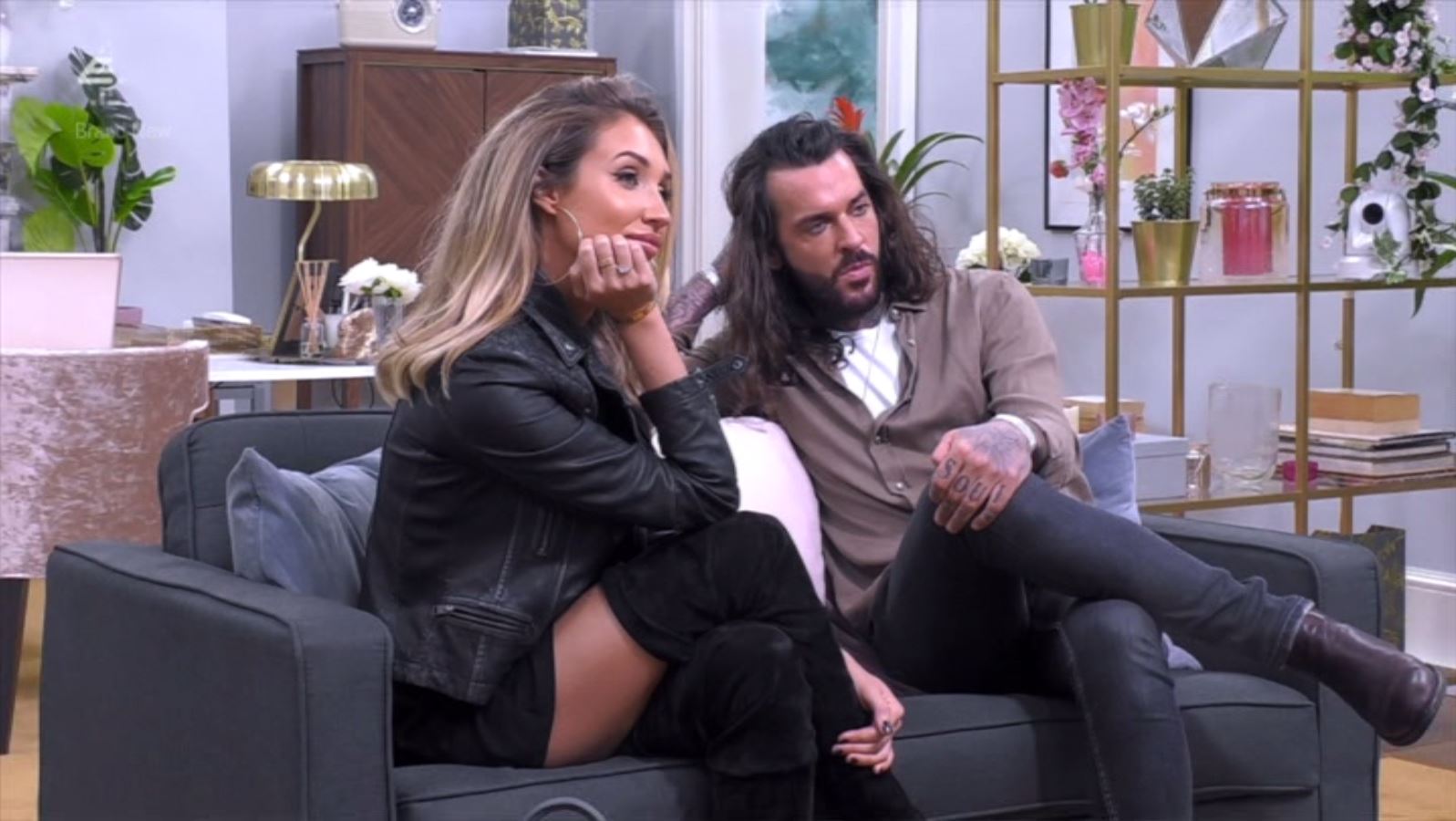 Anna, desperate to get out to the sunshine, reluctantly agreed and sent the country singer off.

Meanwhile Pete, 30, also confessed he was having a tough time making a decision between Demi and Poppy, telling Anna he needed one more date with Norwich local, Demi.

However, viewers were left howling with laughter when the smooth-talker was left red-faced after it appeared he was building up to a holiday invite only for Demi to shoot him down by admitting she only thought of them as friends.

Show narrator Rob Beckett, who has been the star of the series thanks to his hilarious commentary, could barely hide his delight as he declared Pete had been “pied”. 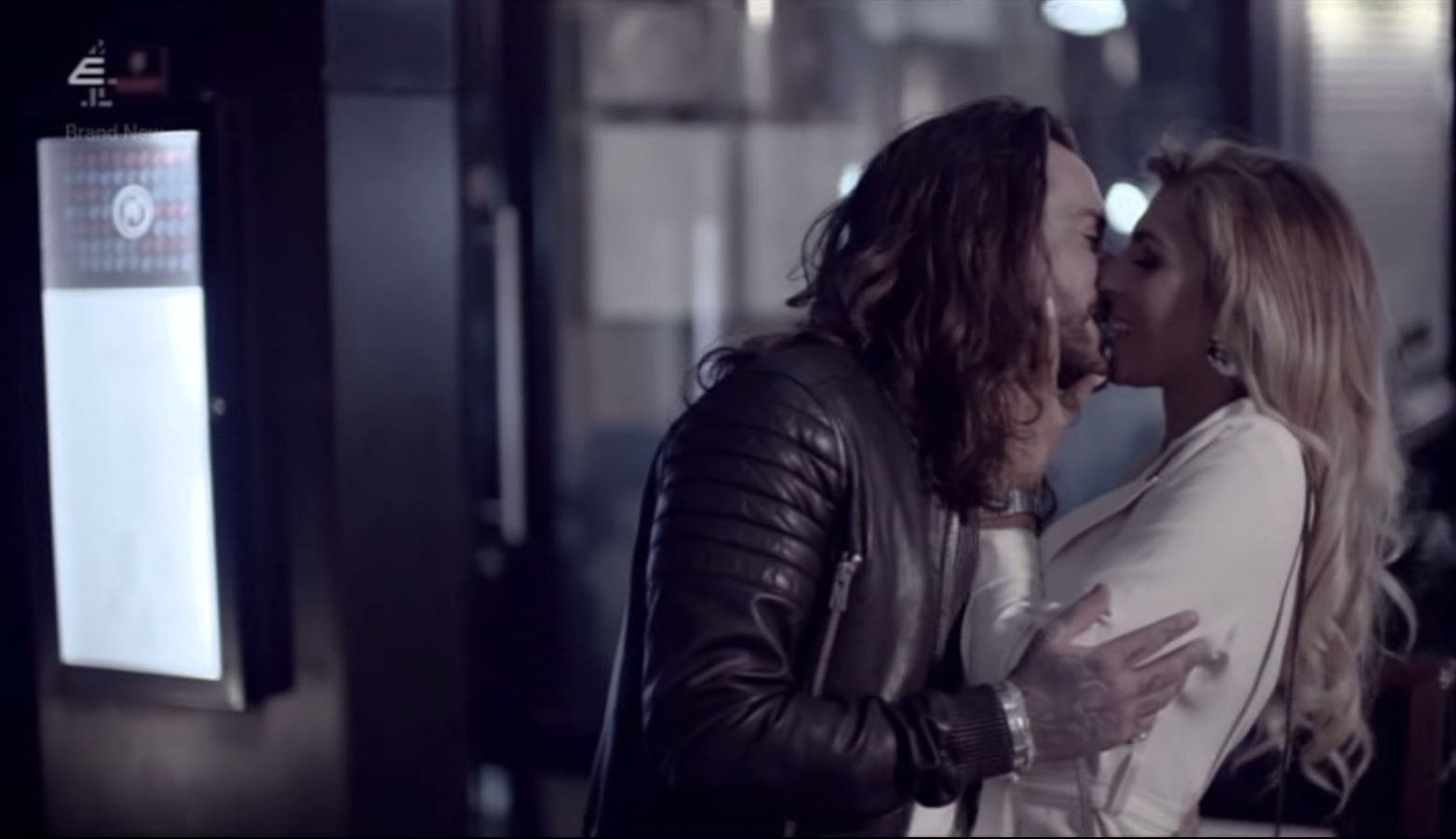 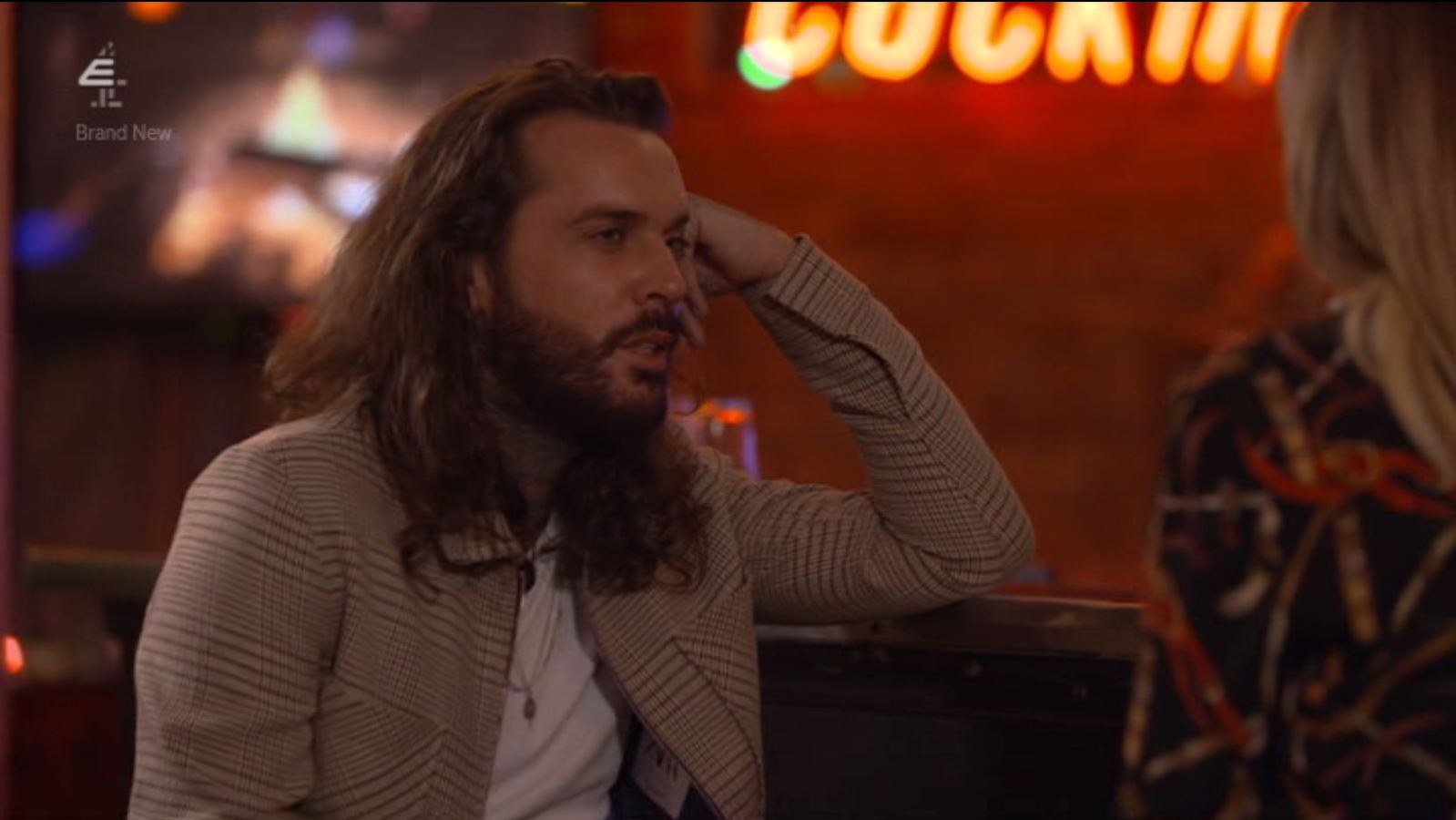 While another seem in disbelief: “No way did she just pie off @P_Wicks01 #CelebsGoDating”

One viewer tweeted after the show: “@robbeckettcomic when Pete got pied I’ve never laughed out loud so much as this season. Best voiceover ever! #celebsgodating”

Pirate Pete seemed to take it in his stride even after Demi dealt another blow and told him she had to go to catch her train.

Standing outside the bar, the long-haired Lothario called Poppy and ended up inviting her to Tenerife with him. 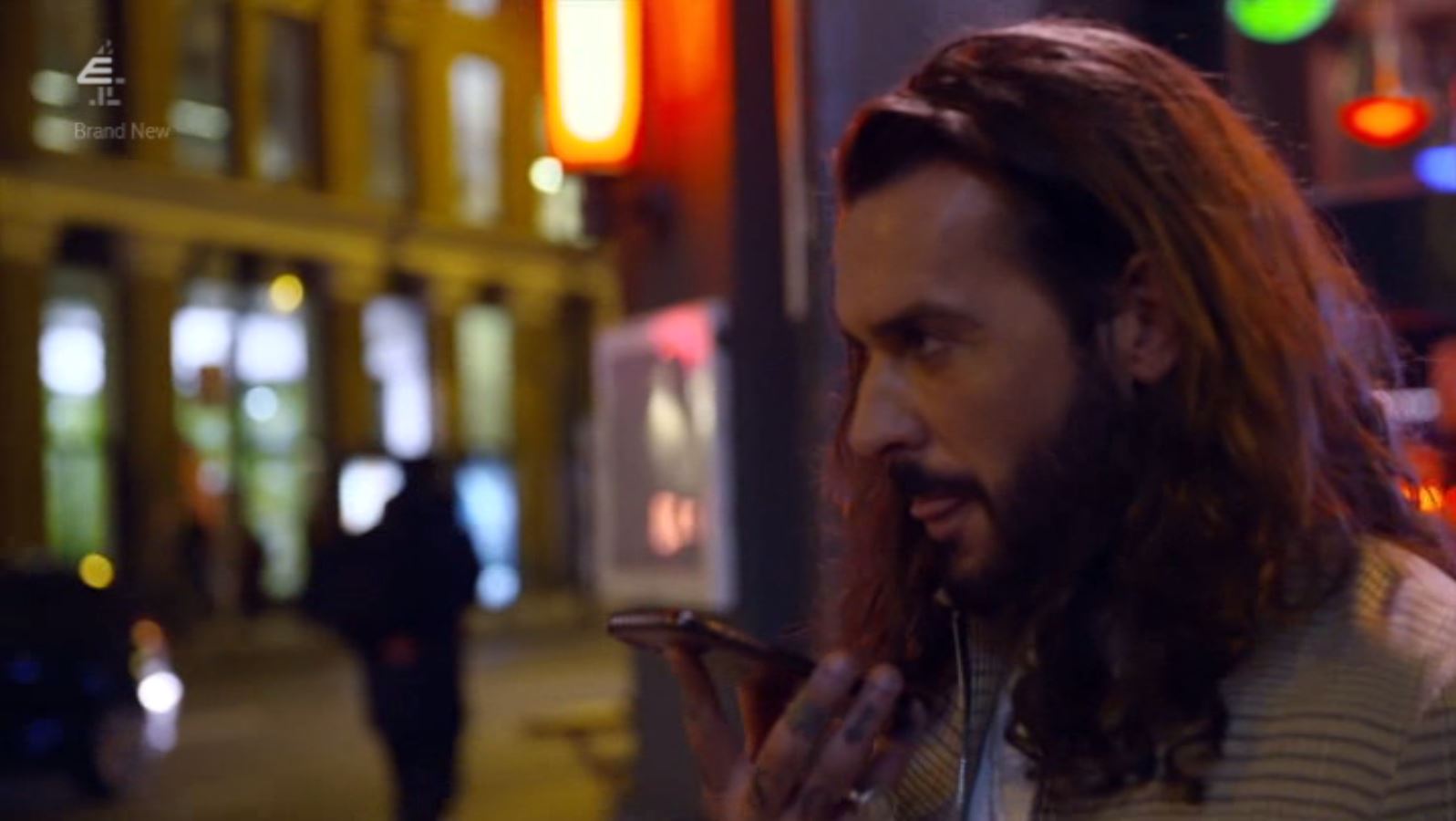 It wasn’t love and puppies for all the celebrities though as Kerry Katona told Anna she wouldn’t be coming to Tenerife after all.

Revealing she hadn’t made a good enough connection with any of her dates, the mum-of-five did admit the whole process had given her more confidence.

She said: “I haven't met that special somebody, yet.

"I think I'm happy just being with me."