The pair allegedly spent the night together at Adam’s house in September after they partied until the early hours. 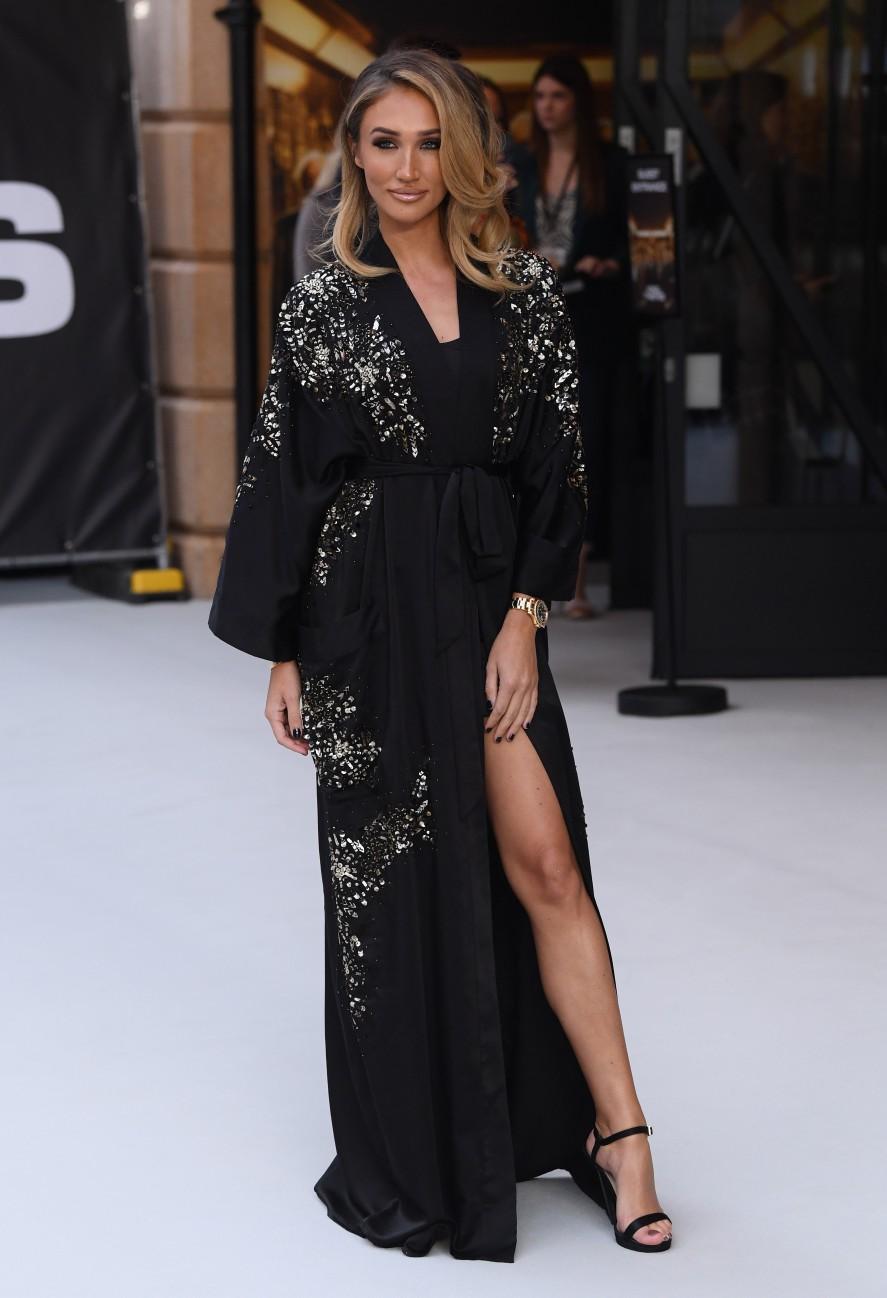 But insiders say Megan, 26, and Adam, 23, got close at the bash that was also attended by his sister and Towie star Yasmin, as well as her boyfriend James Lock.

Adam’s party took place while Megan’s ex-Mike Thalassitis was away filming for Ex on the Beach – just weeks before the couple went on a make or break holiday in Dubai.

A source said: “Megan was at a film premiere before going onto nightclub Libertine with Yasmin and James.

“They all decided to continue the night at Adam’s place which was where he got close to Megan. 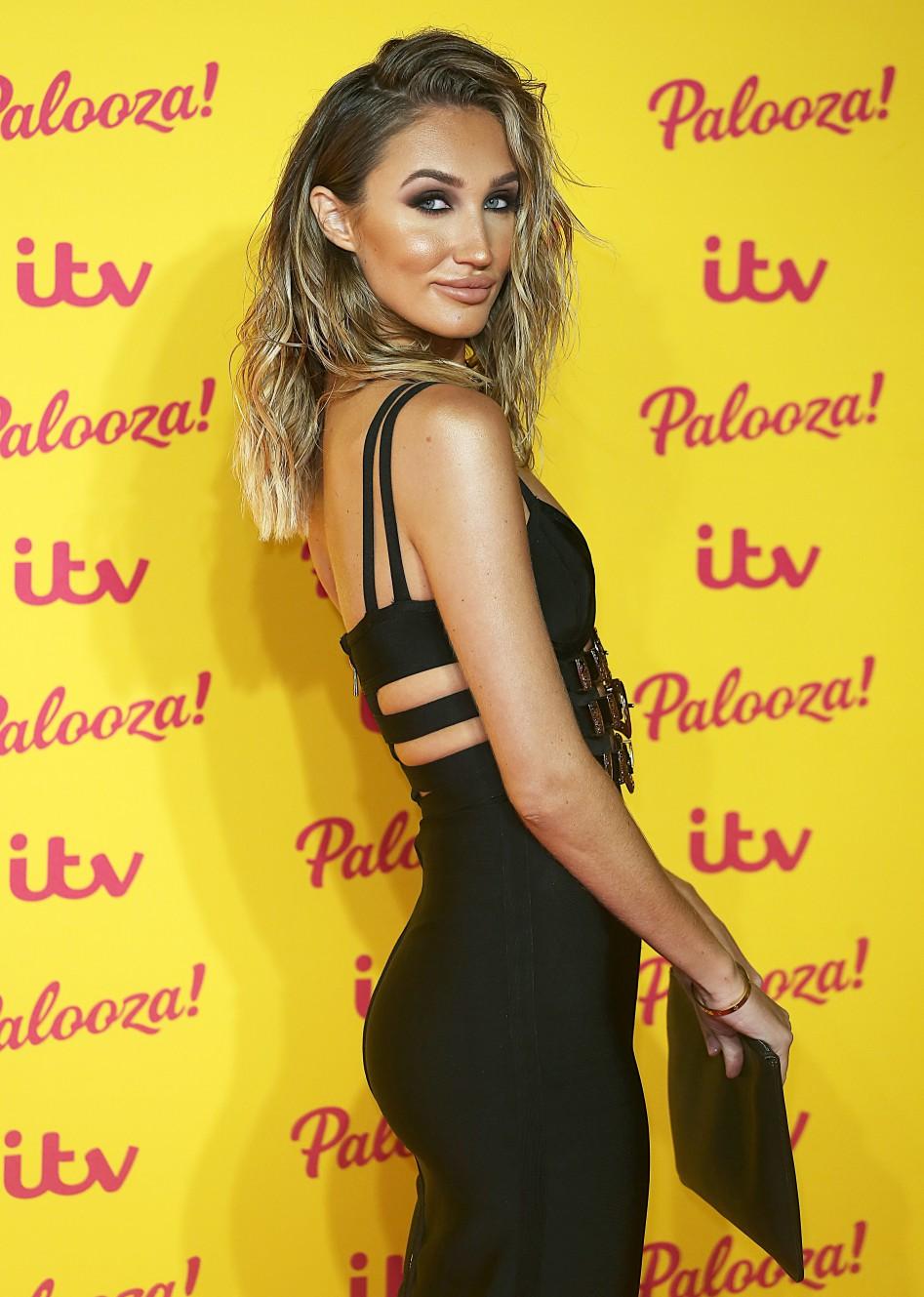 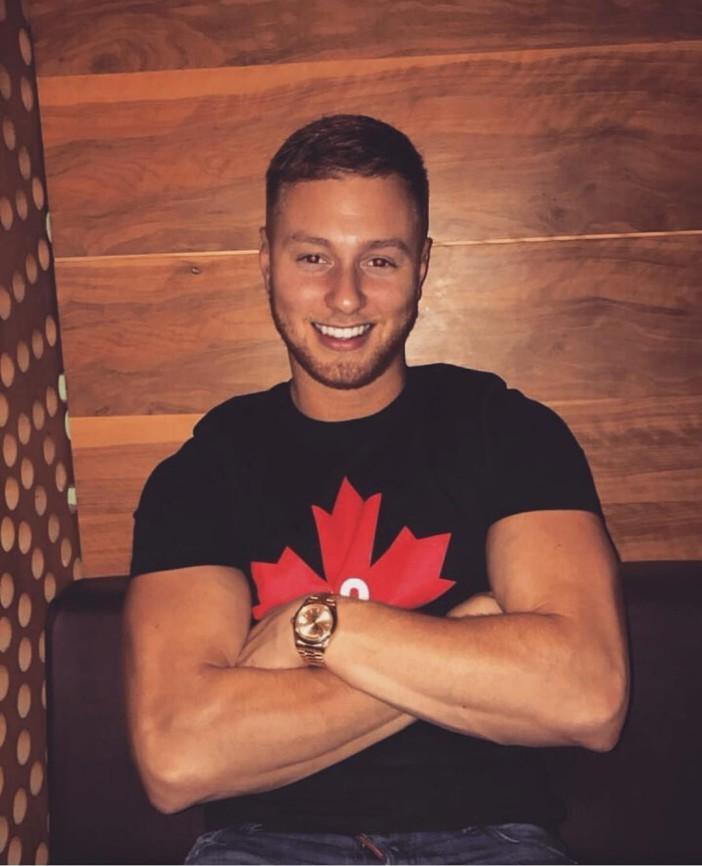 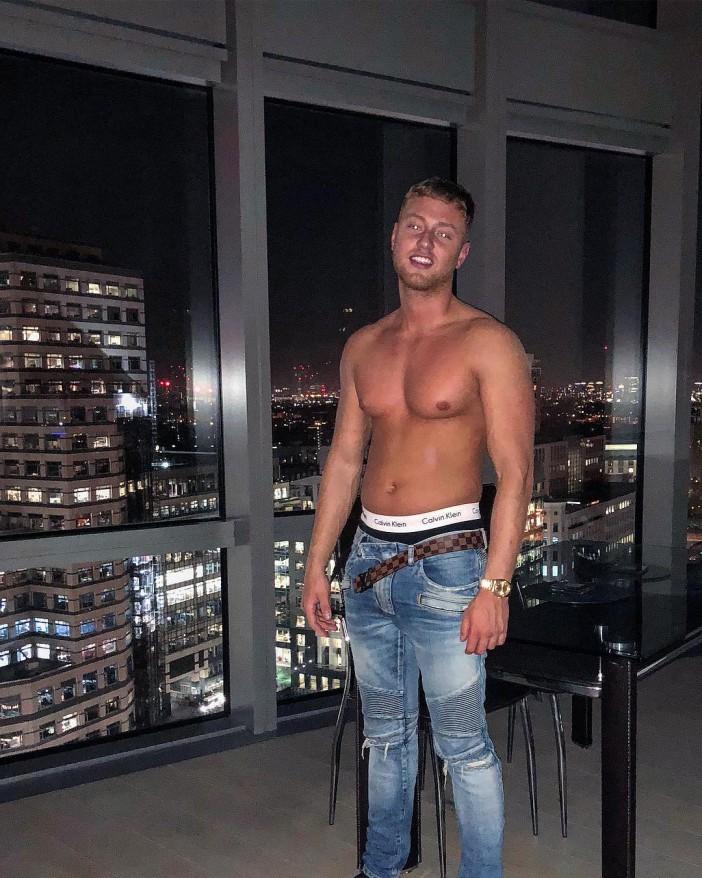 “At the time Megan was single – and free to spend her days getting to know whoever she wanted.

“Pals close to Megan said she had fun that night and there was definite chemistry between her and Adam but nothing ended up developing between them.”

A spokeswoman for Megan insists her and Adam are just friends – telling The Sun: “Megan and her friends did attend a party at Adam’s house but she did not spend the night with Adam.”

Megan’s secret party night with Adam is set to infuriate ex-Mike, who was away filming when it took place during one of their many breakups. 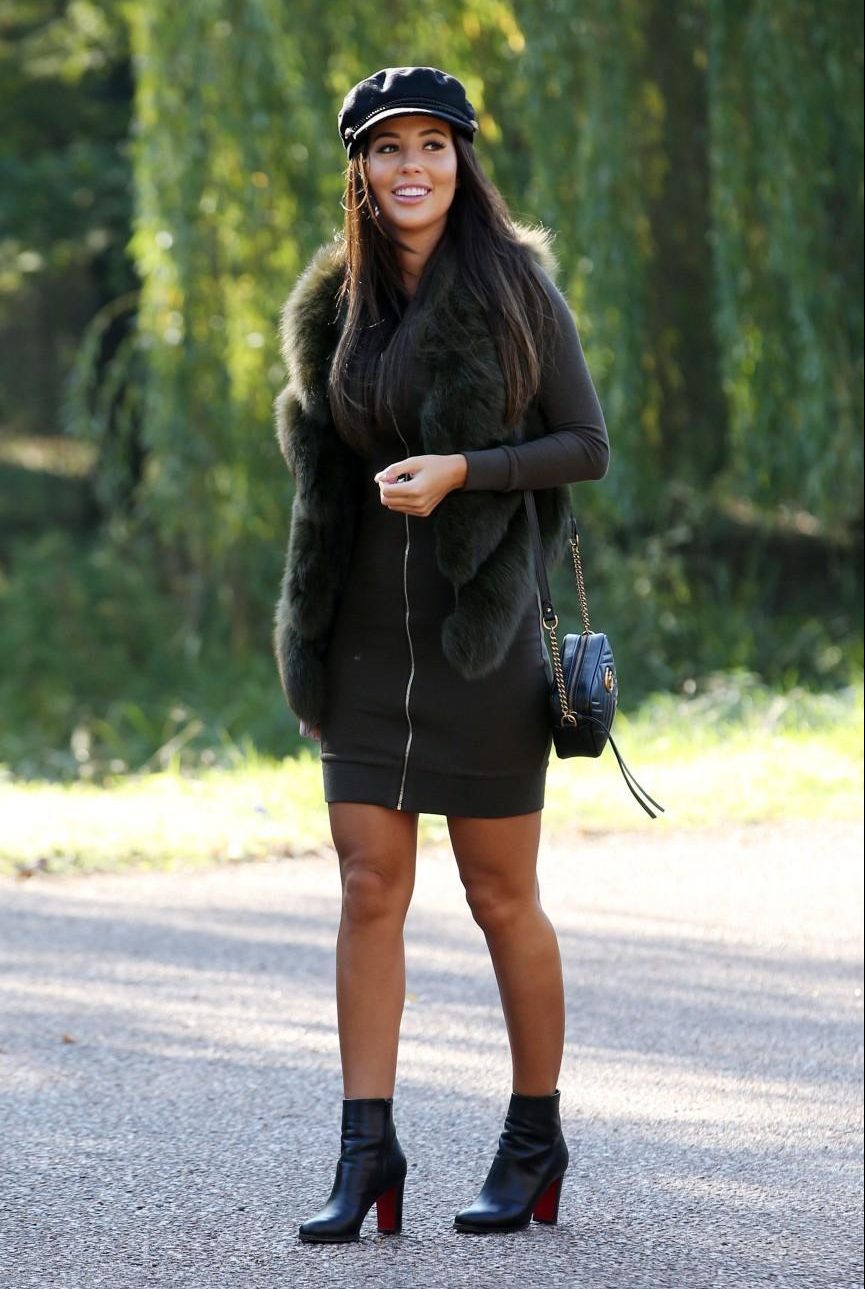 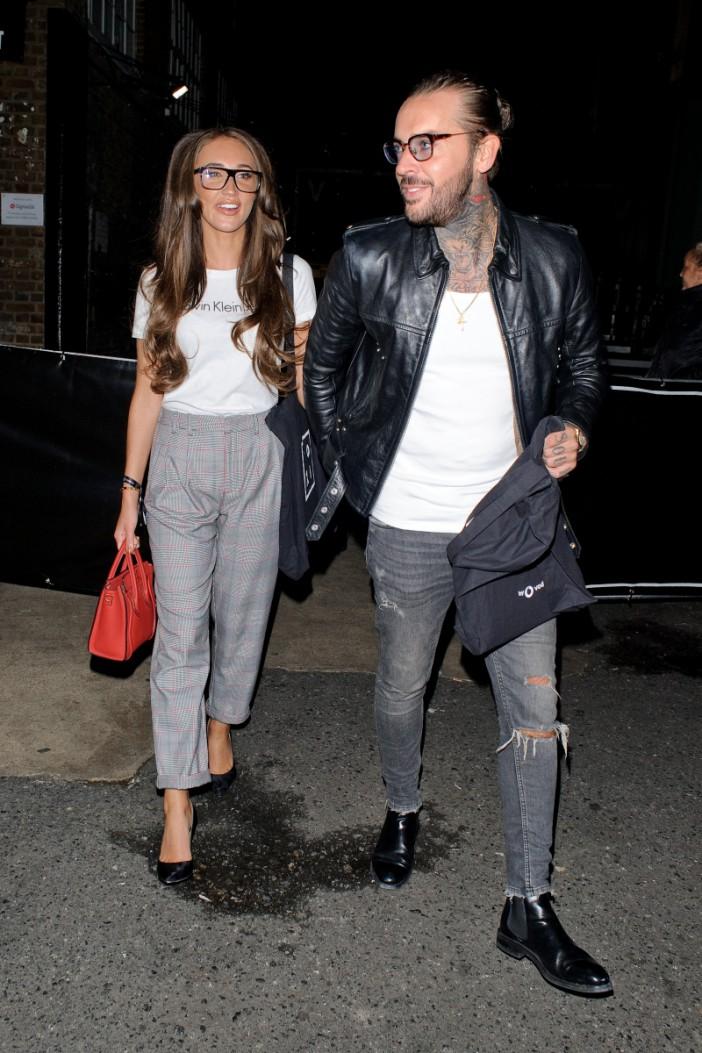 Just weeks later the pair jetted off to Dubai in the hope of resurrecting their romance – but have since split for good amid reports of explosive rows.

Megan's liaison with Adam is bound to ruffle feathers with her former flame Pete Wicks, who is best pals with Towie co-star James.

Ex-couple Megan and Pete are currently filming for the upcoming series of Celebs Go Dating, where they’ve both left their love lives in the hands of the celebrity agents.