Our exclusive pictures show her in tears while making frantic phone calls on a night out before the Love Island star ended their romance. 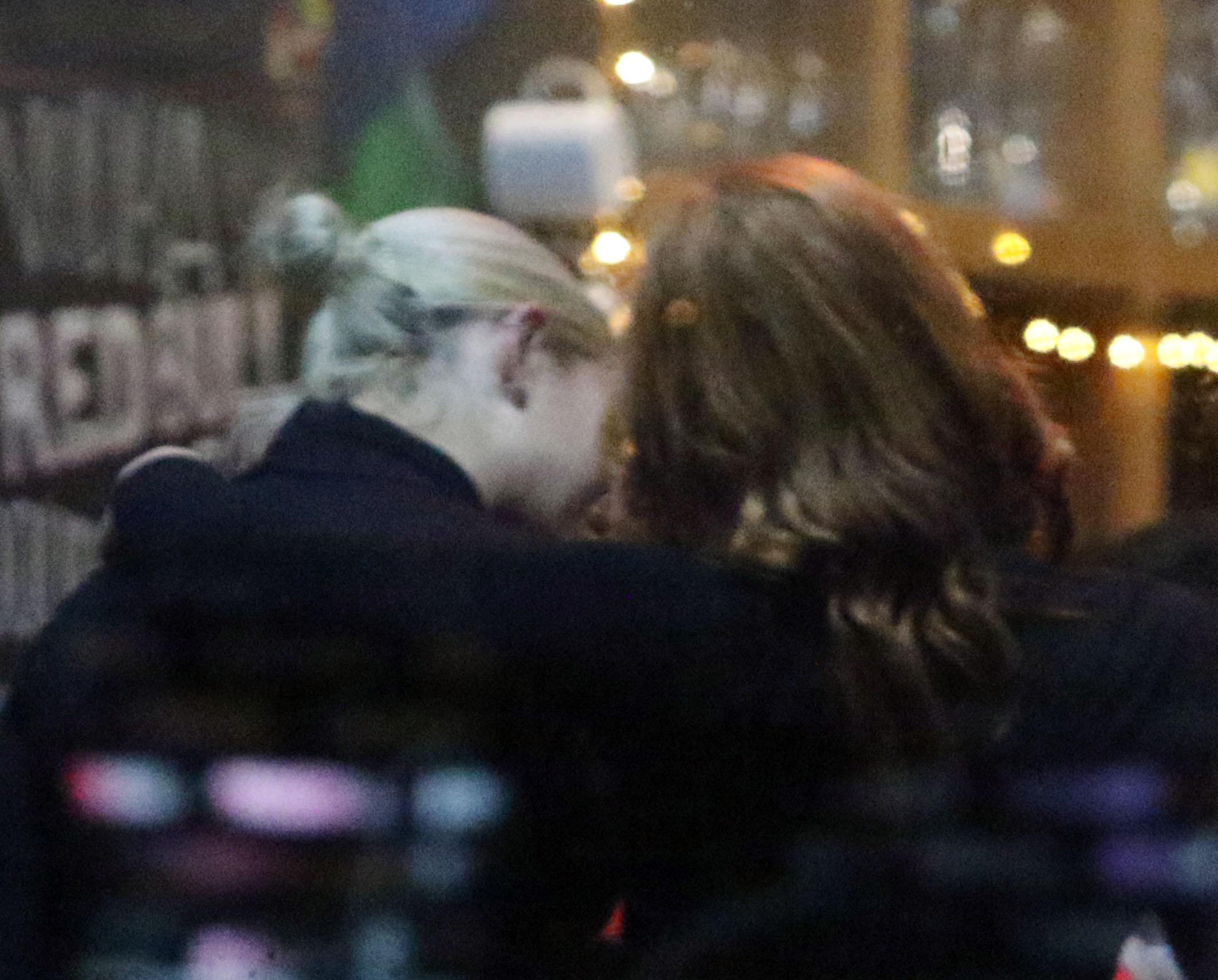 A source exclusively told The Sun Online: "It's all about Vanessa. She can't get over her and doesn't trust her.

"Their friends are hopeful that when Dancing On Ice is over they can sort their differences out and Megan will trust that Wes wants to be with her and nobody else.

"He's been staying in a hotel the past few weeks and not commuting home after DOI to escape the arguments. They've been privately rowing nonstop over Vanessa."

The insider added: "They both moved out to separate places after the robbery last night. 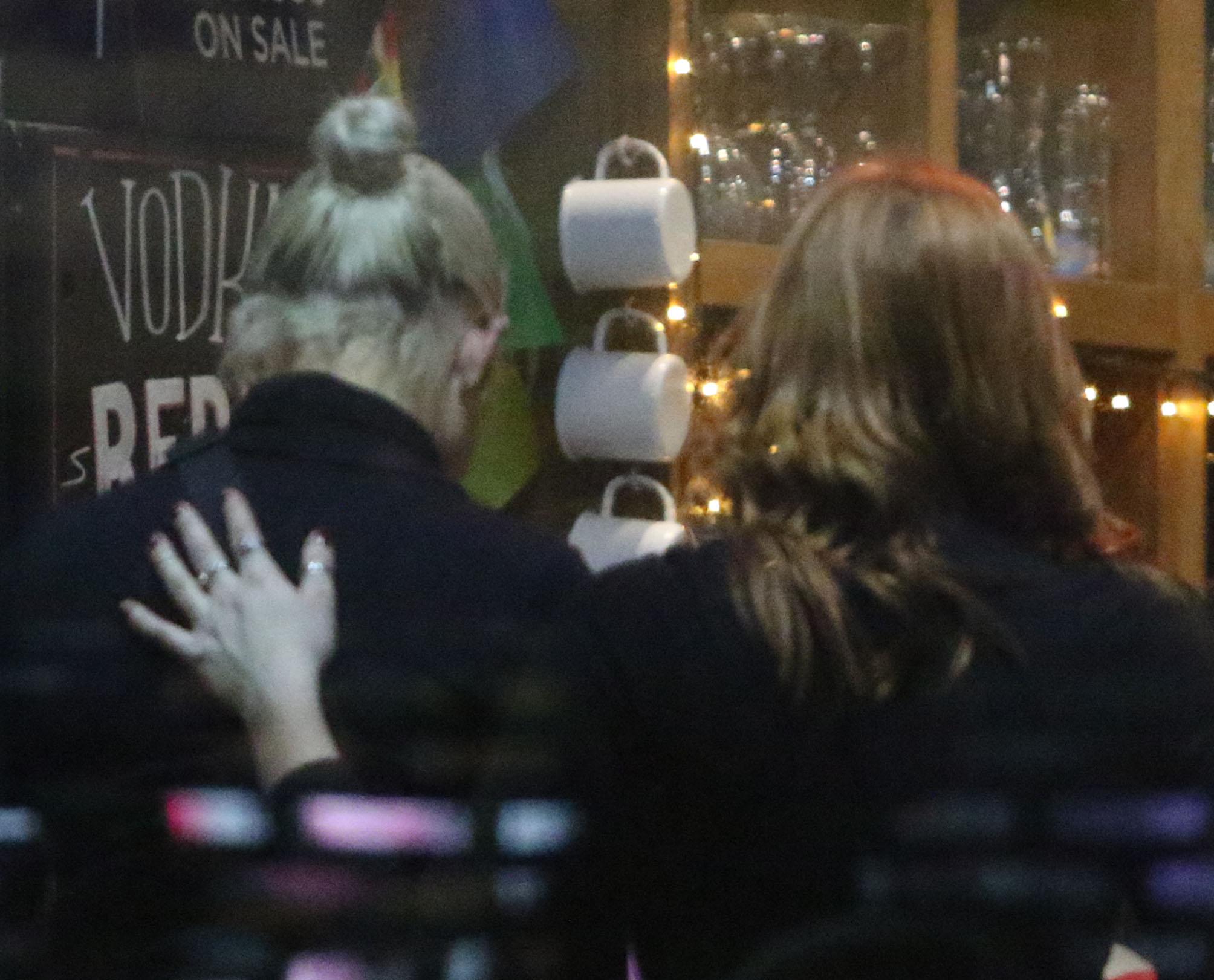 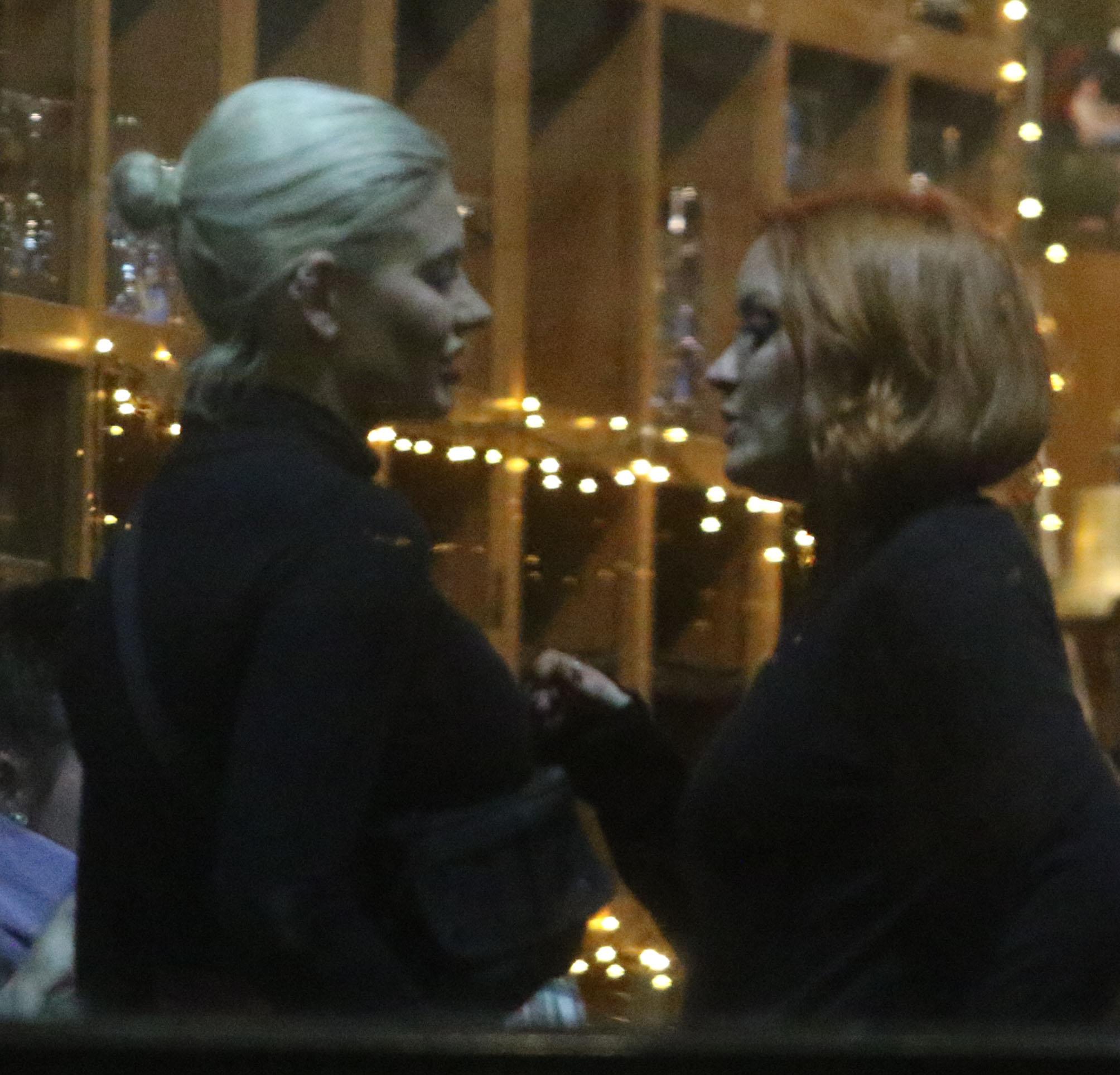 "Megan thinks it's just another sign they're doomed and can't cope with all the stress.

"Wes is deeply in love with her and devastated she's ended it."

Model Megan posted a message on Instagram about the break-up as news broke.

She wrote: "It is with hearts full of sadness that we have decided to separate. 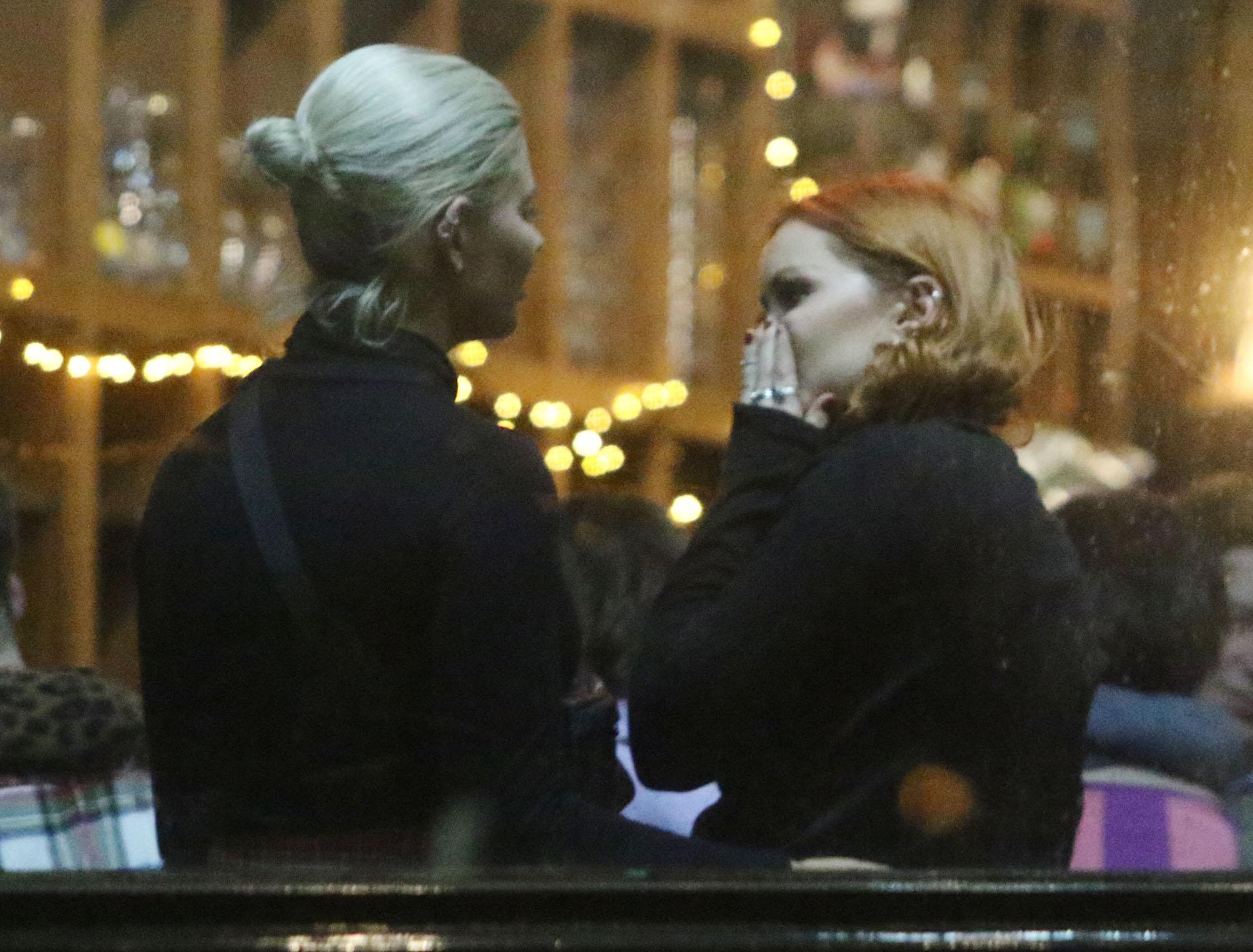 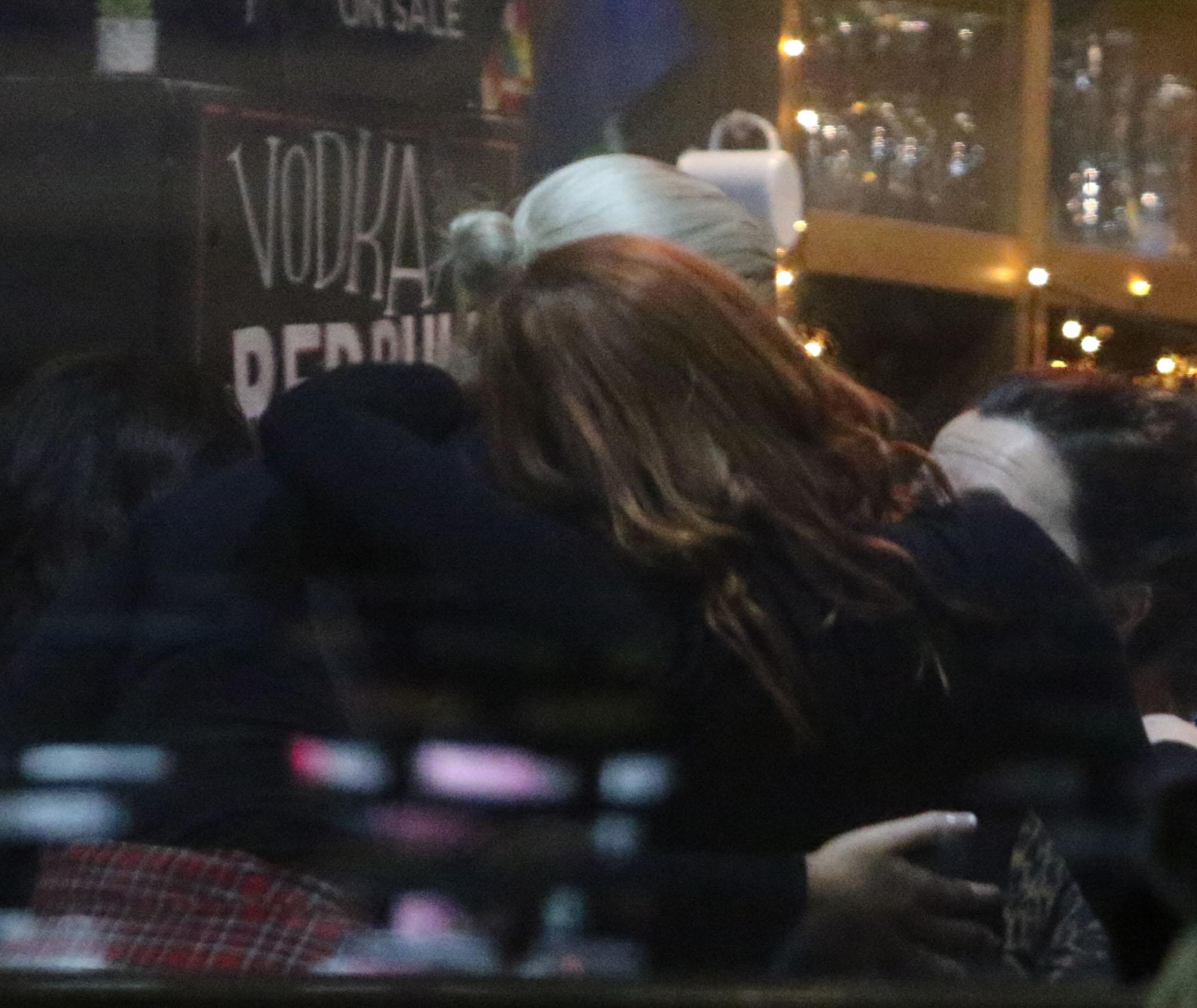 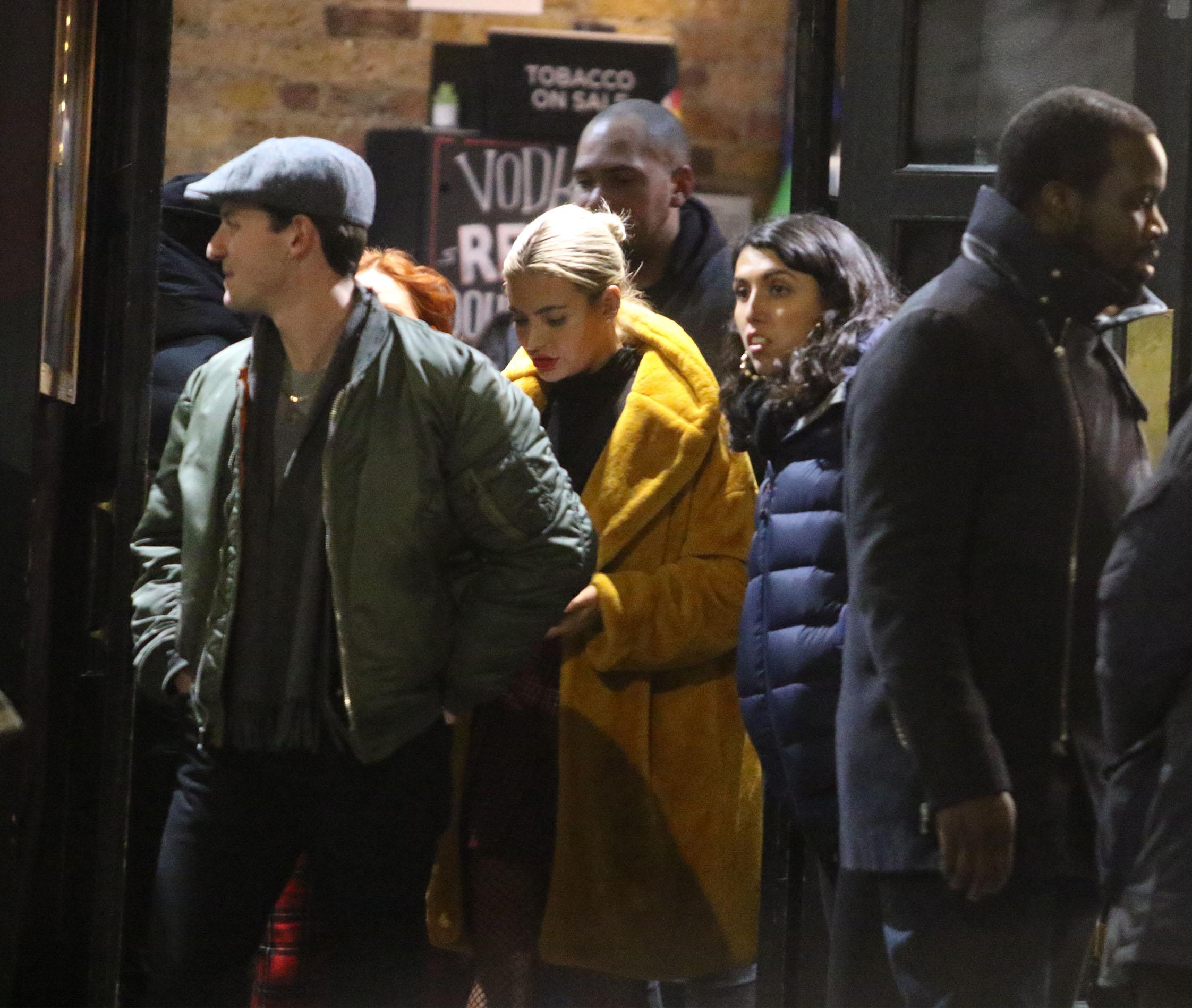 "We have been working hard for well under a year some of it together, some of it separated, to see what might have been possible between us.

"We have come to the conclusion that while we love each other very much we will remain separate.

"We are however, and always will be a family.

"In many ways we are closer than we have ever been. 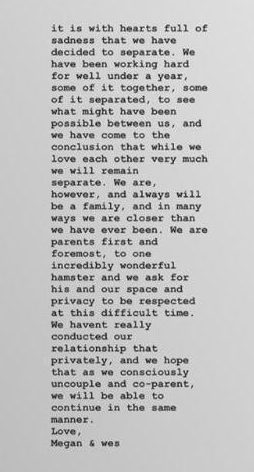 "We are parents first and foremost, to one incredibly wonderful hamster and we ask for his and our space and privacy to be respected at this difficult time.

"We haven't really conducted our relationship that privately and we hope that as we consciously uncouple and co-parent, we will be able to continue in the same manner, love Megan and Wes."

The sarcastic message was shared just moments after The Sun Online revealed their split.

She then went on to say she would still be supporting her ex on the show that kicked off all the jealousy drama in the first place. 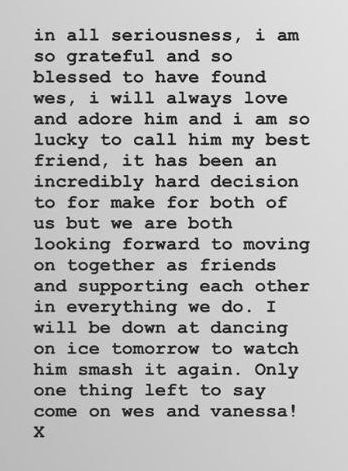 And, bizarrely, Megan will still be there to watch Wes skate live at DOI tomorrow night.

The former stripper added: "In all seriousness, I am so grateful and so blessed to have found Wes.

"I will always love and adore him and I am so lucky to call him my best friend.

"It has been an incredibly hard decision for both of us to make, but we are both looking foward to moving on together as friends and supporting each other in everything we do.

"I will be down at Dancing on Ice tomorrow to watch him smash it again. 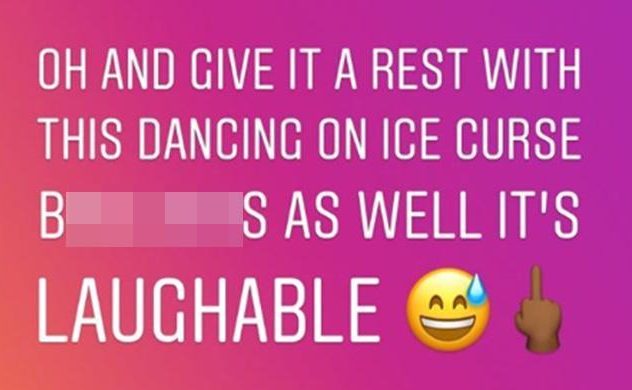 "Only one thing left to say, come on Wes and Vanessa."

It's after Megan slammed Vanessa  after the DOI launch for "not looking her in the eye" and announcing her "tactical breakup" just hours beforehand. 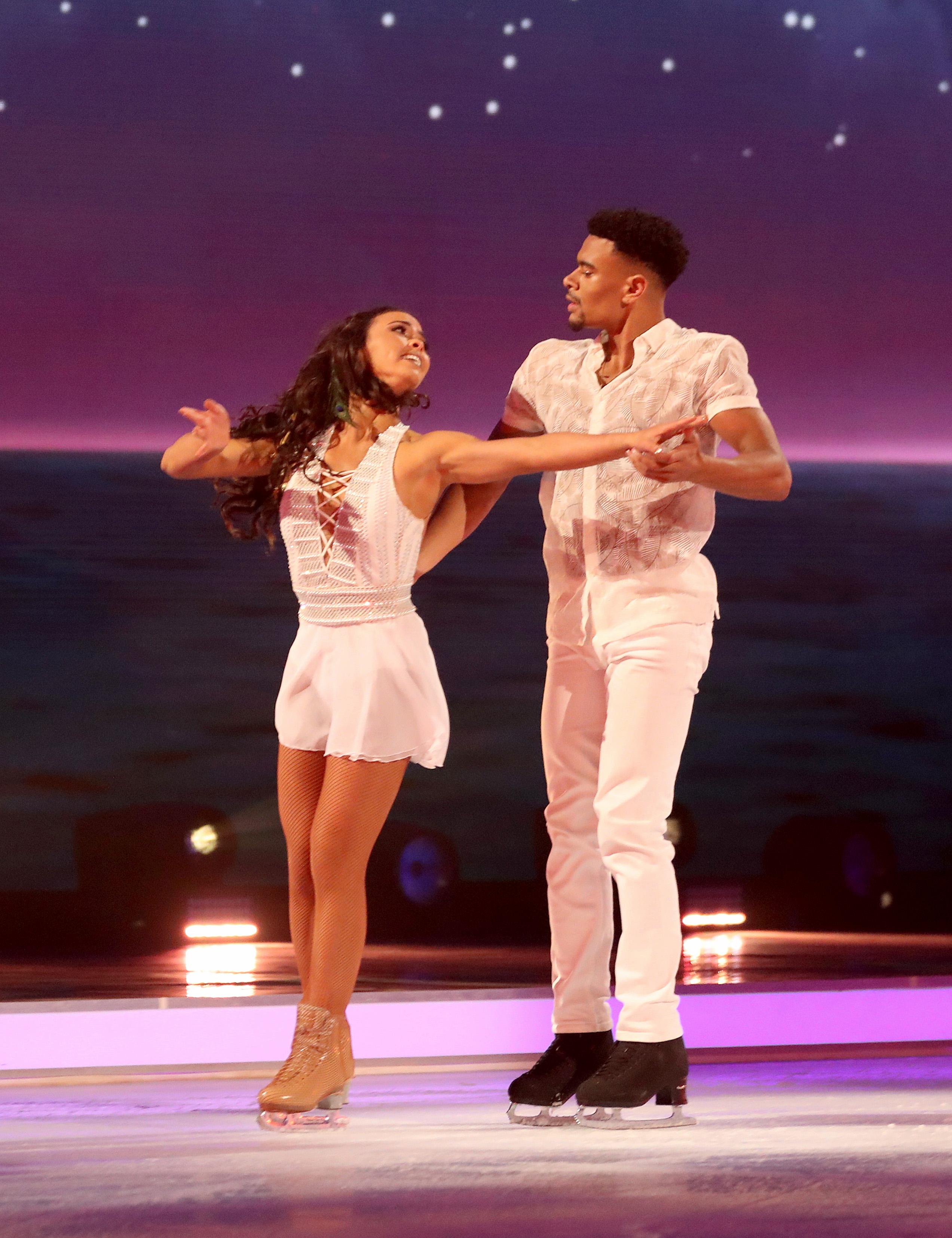 She was furious at the professional skater for not introducing herself.

The Sun had earlier revealed Vanessa's split from boyfriend circus performer Louis Nathaniel who become concerned about her growing closeness to her skating partner Wes.

Despite trying to move on with their relationship under threat, Megan and Wes were hit with another drama when their home was burgled this week.

The Love Island couple were horrified and inconsolable to return home to a scene of "utter carnage".

An insider told The Sun Online: "The entire flat was completely ransacked by thieves.

"They clearly knew exactly what they were looking for because they cleared them out of a huge amount of jewellery and electrical items.

"Megan and Wes are obviously inconsolable, because a lot of their personal items also got taken in the robbery. The flat was left in utter carnage."

The pair, who moved into the pad back in October, called in the police and were left worried they are to blame, having put up several shots of their plush new place on social media. 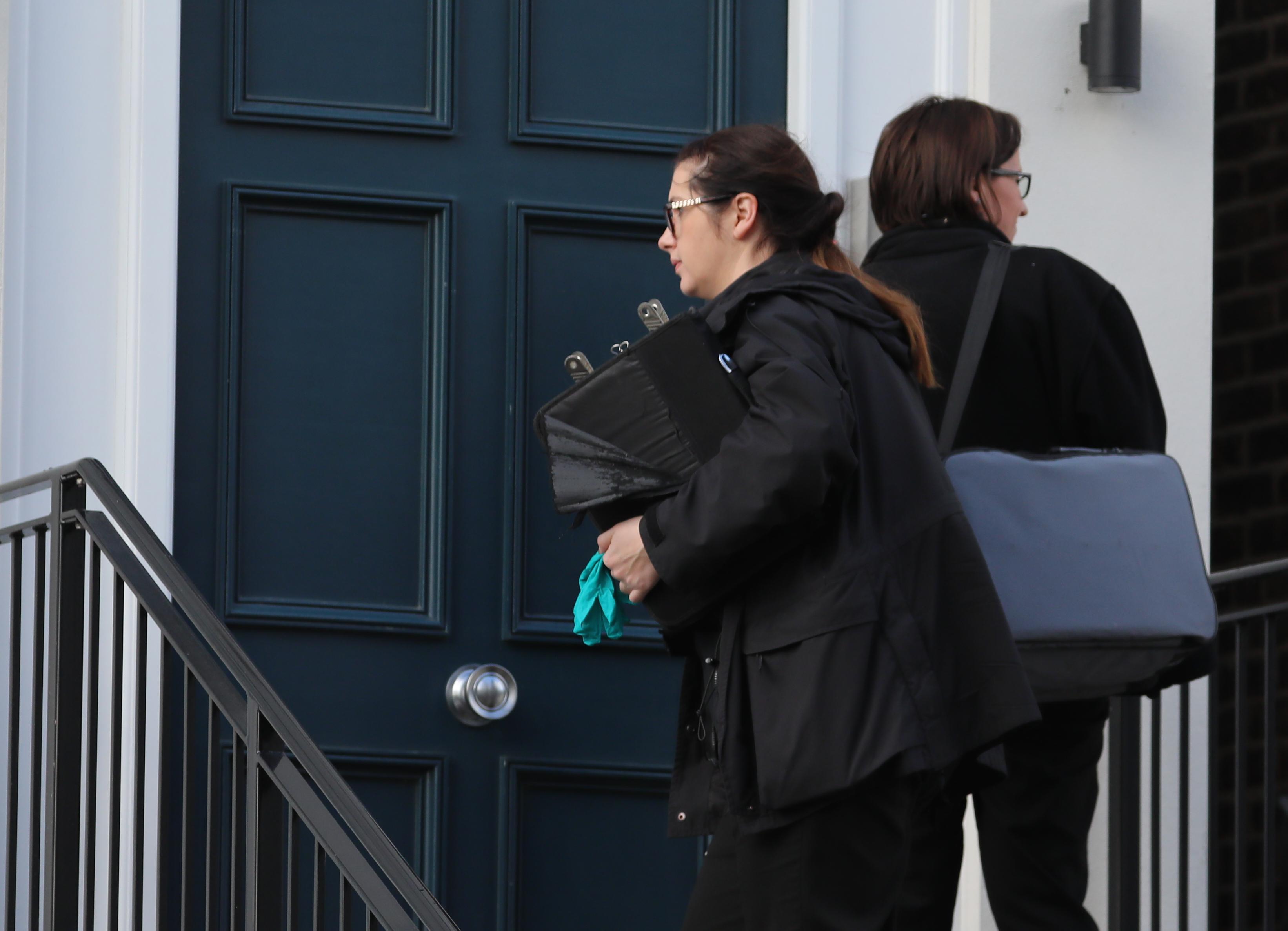 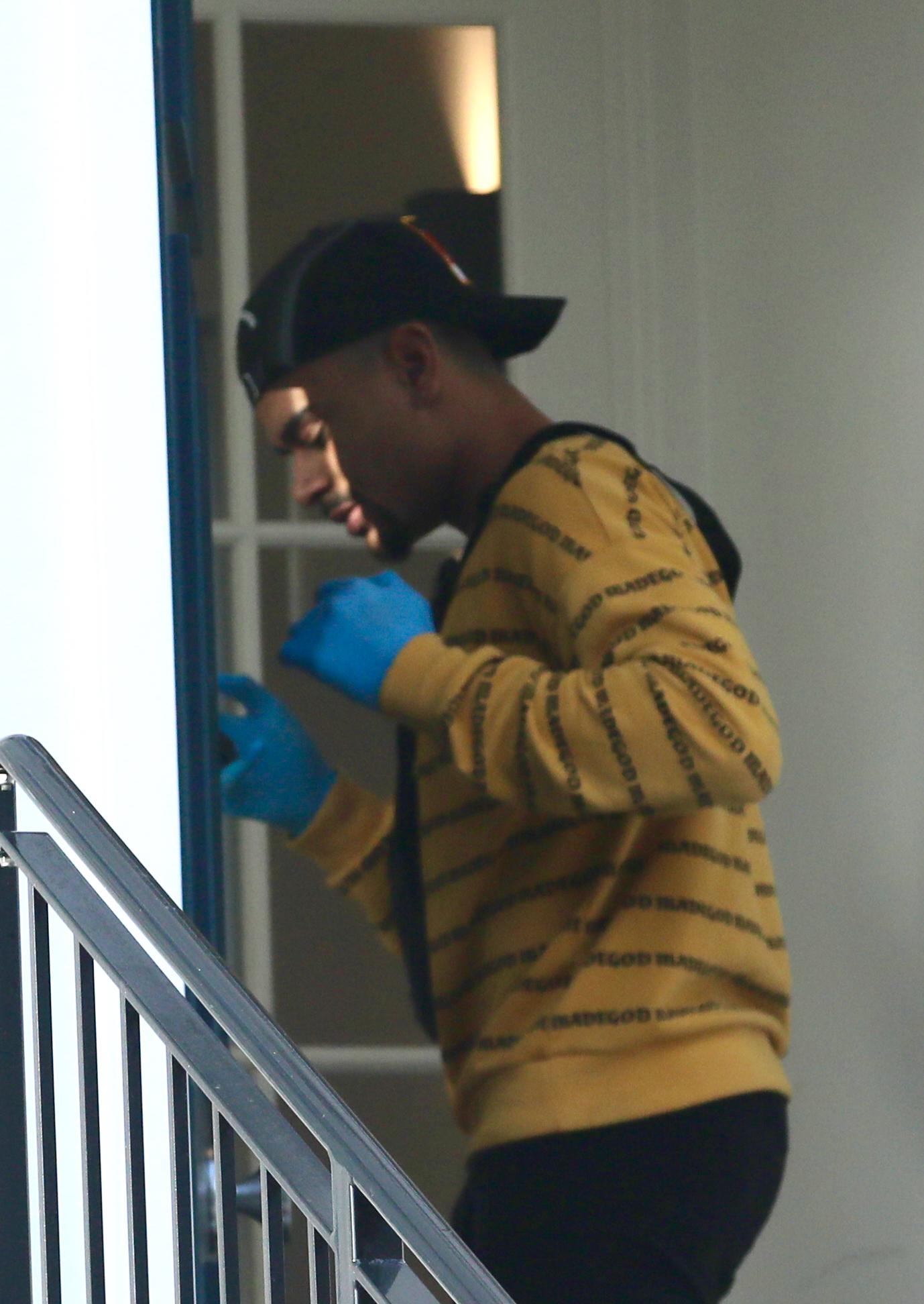