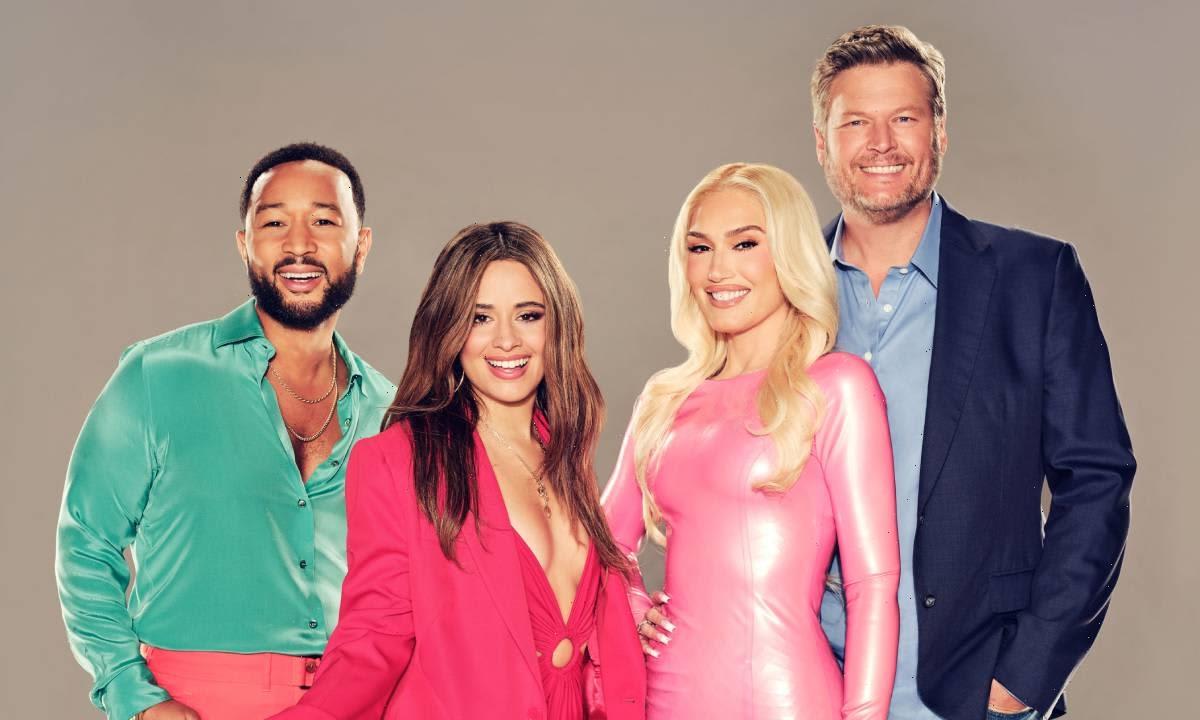 The Voice has finally returned for its 22nd season and the NBC show is once again full of incredible talent. But it’s not just the contestants that make the show, the superstars that make up the judging panel are just as loved by viewers.This season, Gwen Stefani has made a resturn to the hit program, joining her husband Blake Shelton once again as they go head-to-head as judges. John Legend is also back once again, while Camila Cabello completes the group, replacing Kelly Clarkson.

MORE: Gwen Stefani admits she was nervous to reunite with Blake Shelton on The Voice

But when the artists aren’t busy trying to find the next big thing in music, they can be found at home with their families. Meet the judges’ partners and children below…

WATCH: Blake Shelton opens up about being a stepfather to Gwen’s children

Blake Shelton has been a judge on the panel since The Voice began in 2011. The country music singer has been married twice, first to his long-term girlfriend Kaynette Gern in 2003 but the couple then divorced in 2006. In 2010, four years after he began dating Miranda Lambert, Blake proposed and the two married in 2011 but then divorced four years later.

Nowadays, Blake is married to fellow The Voice star and singer Gwen Stefani. The pair had been dating for a number of years after meeting on the show, and tied the knot in July 2021. Blake doesn’t have any children of his own, but he co-parents Gwen’s children who she shares with her ex-partner Gavin Rossdale, Kingston,  Zuma, and Apollo. Blake has a close bond with his stepchildren and his wife has previously paid a sweet public tribute to him on Father’s Day in acknowledgment for all that he does for her sons.

MORE: Blake Shelton shocked after unexpected reunion on The Voice

Gwen Stefani is a doting mom to three sons – Kingston, Zuma and Apollo, who she shares with ex-husband Gavin Rossdale. While the singer is relatively private when it comes to her personal life, especially now that her children are getting older, she occasionally shares photos of them on social media, especially when it’s a special occasion such as a birthday or holiday.

Gwen splits her time with husband Blake between LA – where Gavin is based – and Oklahoma, where Blake has a several homes. The couple were based on Blake’s ranch for the majority of the pandemic and the place holds a particularly special place in their hearts now as it was where they said ‘I do’ in 2021.

John Legend is married to supermodel and TV personality Chrissy Teigen. The pair met in 2006 onset of one of John’s music videos and the pair went on to marry in a gorgeous Italian ceremony in 2013. The couple’s first child, Luna, was born in 2016 and two years later they welcomed their son, Miles.

John and Chrissie have been open about the fact that they had struggled with their fertility and it is well-known that both Luna and Miles were born via IVF. In August 2020, the couple revealed they were expecting their third child, but just a month later, they announced the heartbreaking news that Chrissie had suffered a miscarriage.

MORE:  Fans are left on the edge of their seats as Camilla Cabello blocks Gwen Stefani on The Voice

Chrissie wrote a lengthy essay about her grief and loss and received high praise for diminishing the taboo of discussing miscarriages. In September 2022, she revealed that she had lost her son Jack following a life-saving abortion, and not a miscarriage as she previously shared, and received further praise for her bravery and honesty. The supermodel and singer announced some happier news in August 2022, revealing that they were expecting a baby – a sibling for Luna and Miles.

Camila Cabello is the newest member of The Voice family and has fitted right in with her fellow judges. The talented singer has been linked to some very famous stars over the years, but is currently believed to be single. Camila dated Shawn Mendes from 2019 to 2021, and the former couple spent lockdown together. 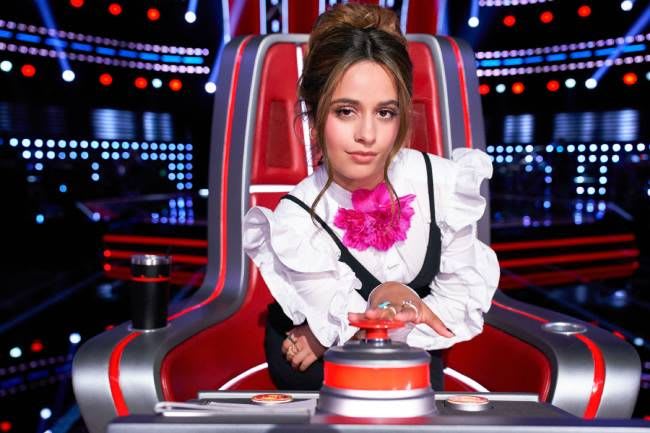 She was previously linked to dating coach and writer Matthew Hussey from 2018 to 2019. The former Fifth Harmony star opened up about her approach to dating in an interview with Cosmopolitan in July. She said: “I don’t put a lot of focus on it. I just really want to hang out with people, i want to make friends and I’ve made a lot of great friends over the past year.”

Carson Daly has been the host of the popular NBC show since the beginning. The presenter, radio DJ and TV personality was previously engaged to actress Tara Reid in the early 2000s, before he met his now wife, Siri Pinter.

Carson has hosted The Voice since 2011