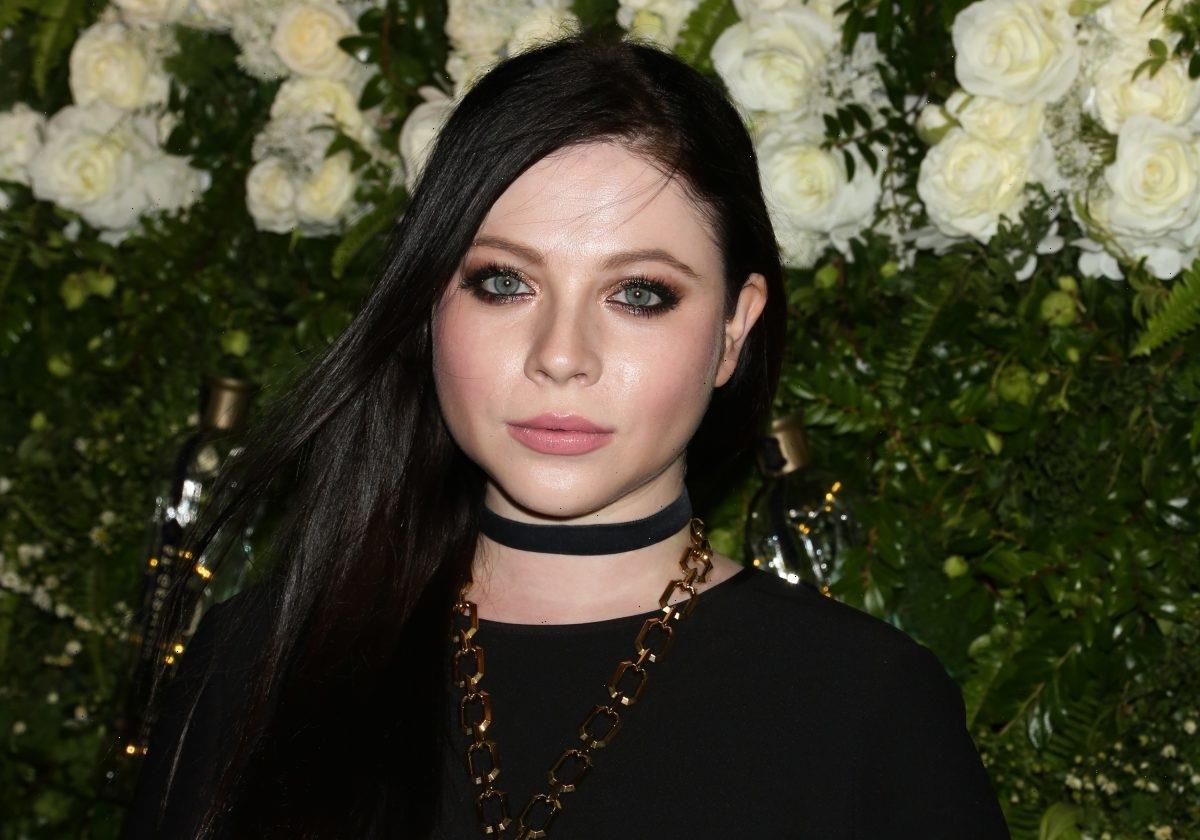 When it comes to streaming platforms, Netflix, Hulu, and Apple+ come to mind. However, services like Tubi are gaining traction in catching up to the big-name streamers. Tubi already offers plenty of classic movies and TV shows. Now, the platform is delving into the original content, with several new shows premiering this month.

Kicking off Tubi’s Halloween programming is the true-crime series Meet, Marry, Murder. The show premieres on Oct. 6 and focuses on crime stories in which spouses kill their significant others. Former Buffy the Vampire Slayer actor Michelle Trachtenberg, who also serves as producer.

When the opportunity arose for Trachtenberg to become involved in the Tubi project, she jumped at the chance. In an interview with The Hollywood Reporter, Trachtenberg revealed why she’s excited about the show. “I am a big fan of the true-crime documentary genre and have been looking for the right project to align with. Working with FilmRise and FirstLookTV on Meet, Marry, Murder allows me to share this guilty pleasure with others,” the actor explained.

Another of Tubi’s original thrillers delves into the history behind The Amityville Horror. Of course, fans know the haunting story about the infamous New York house, which spawned several films. Although there’s been skepticism over George and Kathy Lutz’s claims about ghosts, the house was at the center of a tragedy in the 70s.

Famously Haunted: Amityville premiering on Oct. 15, tells the horrendous tale of a crime that plagued the house and the town. If people thought the haunting activity of the Amityville was terrifying, that’s nothing compared to the real-life events.

Aside from true crime documentaries, Tubi will have plenty of paranormal programs. On Oct. 22, celebs such as Jodie Sweetin, Metta World Peace, and Shar Jackson will become paranormal investigators in Celebrity Exorcism. The stars will train with paranormal experts, then use their knowledge in an attempt to clear a location from spirits.

Tubi will also have an original Halloween film on Oct. 29. According to TVShowsAce.com, Harland Manor is a film about ghost hunters in danger after investigating a house plagued with evil spirits. With lots of classic and original films and TV series, Tubi offers plenty of bone-chilling stories for viewers.