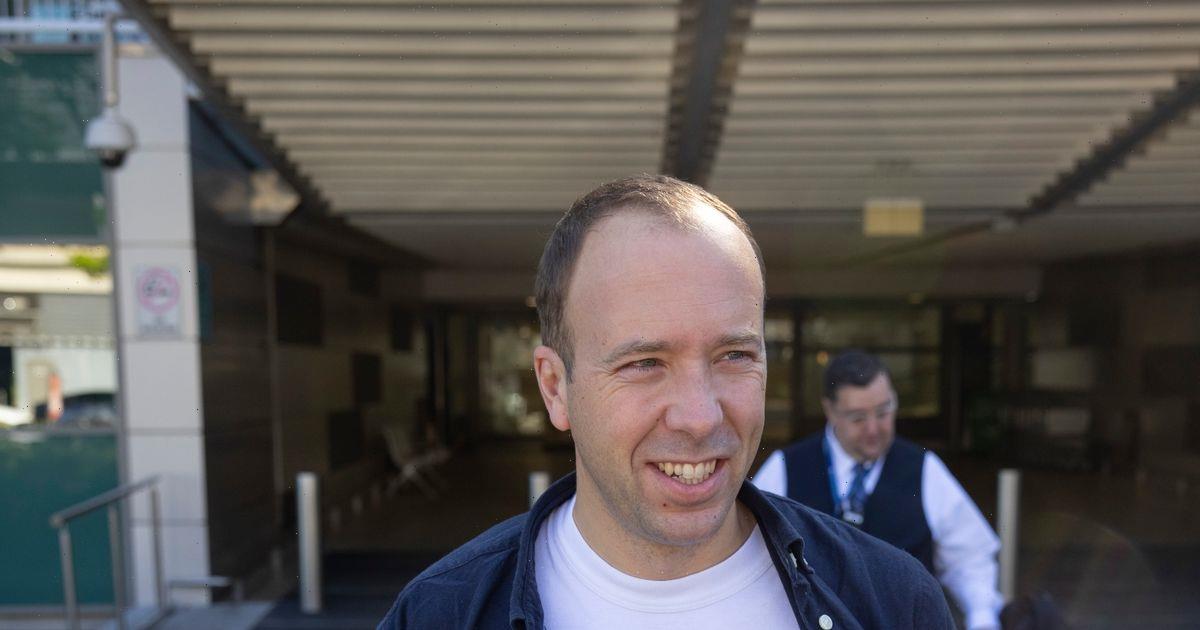 Matt Hancock has been accused of getting his Celebrity SAS contract changed then bagging a place on I'm A Celebrity… Get Me Out Of Here!

The disgraced MP allegedly asked Channel 4 to remove a clause about appearing on any other similar reality show.

But the channel was told this was for "parliamentary reasons", insiders have claimed.

READ MORE: 'I'm A Celeb's Matt Hancock is a national disgrace and should quit immediately'

Then just weeks after filming finished, telly bosses were horrified to learn that the former health secretary had signed up for the new series of the ITV show.

A fuming source connected to Celebrity SAS: Who Dares Wins said they had been left with "sloppy seconds", adding: "They thought they had a coup but ITV put a spanner in the works."

But an I'm A Celeb insider revealed that Hancock's past was a "gift for the writers", adding: "They are rubbing their hands thinking about the fun they are going to have with him, as are Ant and Dec."

Hancock has come under fire from far and wide for his decision to enter the ITV jungle show, and has now been suspended as a Tory MP because of it.

Many people have also said they believe he will have a bit of a tough time in camp because viewers are likely to vote for him to take on a lot of the gruelling Bushtucker Trials.

The politician is joining the likes of 80s pop icon Boy George and Love Island's Olivia Attwood on the hit show.

Representatives of Hancock and Channel 4 did not respond to a request for comment.