There might not be as many long-running TV shows right now had M*A*S*H not changed how television works forever. Before the wildly-successful series, few shows lasted more than a handful of seasons. In M*A*S*H, however, audiences got big-budget drama inspired by the film of the same name from the comfort of their own home. It lasted for 11 years. However, not everyone loved the show as much as the audience. The inspiration for Hawkeye, H. Richard Hornberger, whose books inspired the film and series, saw it as a desecration of memories he once held sacred. 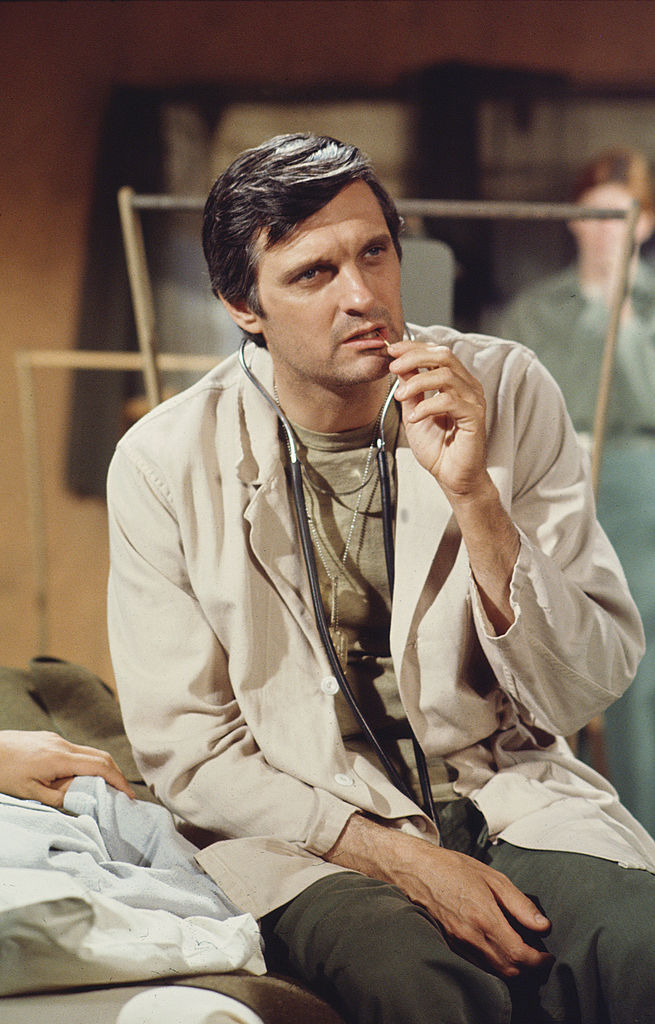 M*A*S*H was a case of an intellectual property that had several layers to it. Originally a fictionalized look at the Korean War written by a veteran of the conflict, M*A*S*H was both a novel and a movie by the time the show hit the air. While it was not the first television show based on a film, it was easily the most successful to this day.

Audiences loved the show’s ability to stay with the times despite its 1950s setting, and the cast of characters became household names to those who didn’t even watch the show. From Jamie Farr to Alan Alda, several of the show’s actors continued to have successful careers after it aired. The show focused on hospitals that took in wounded soldiers away from all the battles. As a result, it added some humanity to the military dramedy.

Premiering in the days at the end of the Vietnam War, M*A*S*H tackled serious issues surrounding such combat and showed that war had more layers than the average person realizes. It ran for 11 years, and by the legendary finale, it tallied over 100 million viewers at its peak. The show was a hit for almost everyone. However, there was one person who was not a fan at all.

While M*A*S*H is, at its core, a work of fiction, the original book was meant to be a real-life look at what goes on in military hospitals while protecting the identities of those involved. With the series being a remake of a film that already took some liberties itself, it no longer resembled its source material.

The real Hawkeye, H. Richard Hornberger, was a real-life veteran who barely profited from the show, according to History. Furthermore, the show barely resembled Hornberger’s experiences by the time that it hit the air. Hornberger had immediate concerns over the creative liberties that it took, and with each passing year, he made a point to distance himself.

However, his biggest issues had to do with the way that the series was less about the heroism of he and other troops and more about the dangers of war. In his eyes, the show became a harbinger for a sentiment that he disagreed with, according to Ranker. The same anti-war sentiments that the show became known for were a far cry from Hornberger’s harrowing life accounts at the hospital. He claimed that the show “trampled” on his memories of life and death situations.

His son, William, spoke about his late father’s displeasure with The New York Times. “My father was a political conservative, and he did not like the liberal tendencies that Alan Alda portrayed Hawkeye Pierce as having,” he told the paper.

The show remains a part of the cultural lexicon years after its mega-successful finale. However, it goes to show the ways that Hollywood works.

M*A*S*H serves as a reminder that just because a show, movie, or book is based on some reality, every level that it’s removed from actual events is a greater path to creative liberty. Had Hornberger gotten his way, M*A*S*H may have both ended up a less-popular show and a more accurate one to his beliefs. Regardless of his thoughts, however, many know Hornberger based on the fictional Hawkeye.

Despite his inhibitions, however, he has a greater footprint on the history of television than almost anyone in recent memory.