The Eternals are a fictional race of humanity who first appeared in Marvel Comics in the 1970s. They are an offshoot of the evolutionary process that created human life on Earth. The alien Celestials created the Eternals to be the defenders of Earth and, inevitably, this led to a war with their counterparts the Deviants.

Will Angelina Jolie star in The Eternals movie?

While nothing has been confirmed, Variety has reported Jolie is in talks to join the cast of The Eternals.

Negotiations are often prickly, and it may be some time before this is confirmed by Marvel itself.

Who Jolie would play has been kept under wraps, as indeed are most details about The Eternals movie.

HeyUGuys speculate the movie will revolve around an Eternal named Sersi. 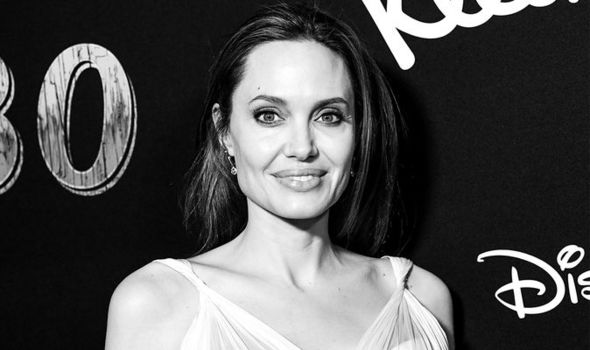 She is a fourth-generation of the group born during the Hyborean Age.

Sersie can manipulate cosmic energy to give her virtual immortality, invulnerability and molecular manipulation.

The only other details available so far are the director and screenwriters.

Chloe Zhao (Songs My Brothers Taught Me) was announced as the director in September.

AVENGERS ENDGAME TRAILER BREAKDOWN: ALL YOU NEED TO KNOW

Neil Gaiman and artist John Romita Jr updated the Eternals’ storyline in 2006 to bring it up to date with the Marvel Cinematic Universe at the time.

Where the MCU will go after Avengers: Endgame closes Phase Three remains to be seen.

There are standalone superhero movies already in the works, like Black Widow and Captain Marvel 2. 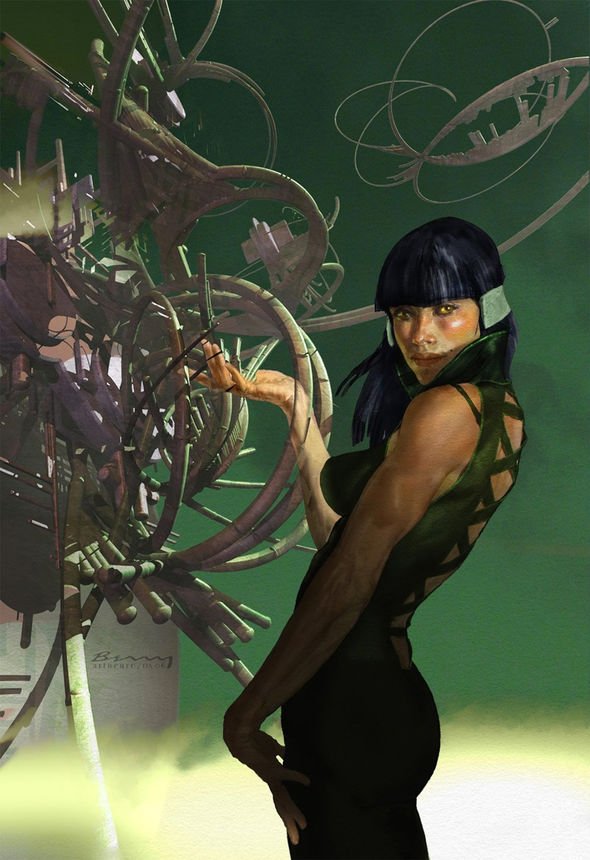 With Disney’s recent acquisition of Fox, a potential X-Men and Marvel crossover could be on the horizon.

Jolie is no stranger to Disney, having played Maleficent in 2014’s Maleficent and its upcoming sequel, Maleficent: Mistress of Evil.

Her upcoming projects include animation/live-action hybrid The One and Only Ivan, and Come Away, the fantasy-drama with David Oyelowo.

Some Marvel fans predict one Eternal, in particular, may feature in Endgame. 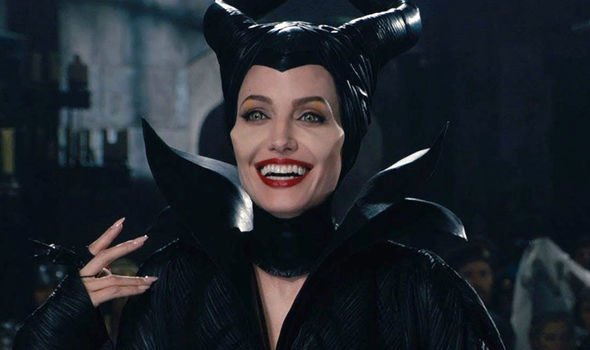 Kronos is one of the most powerful Eternals, founder of the planet Titan and, perhaps most importantly, the grandfather of Thanos.

He is a master of time which bodes well for the fan theories surrounding time travel in Avengers: Endgame.

The Eternals movie has no salient details confirmed as of yet.

But Marvel boss Kevin Feige told ScreenRant in June 2018 the Eternals movie could be based on “An ancient alien kind of sci-fi trope.”

How this plays out remains to be seen.