Fans of the Marvel Cinematic Universe are busy catching up with The Falcon and the Winter Soldier. Meanwhile, the god of mischief himself is waiting right around the corner. While fans are hotly speculating how future Marvel Disney+ shows will shake things up, one fun theory suggests Tom Hiddleston’s Loki could be the catalyst to streamlining the MCU. 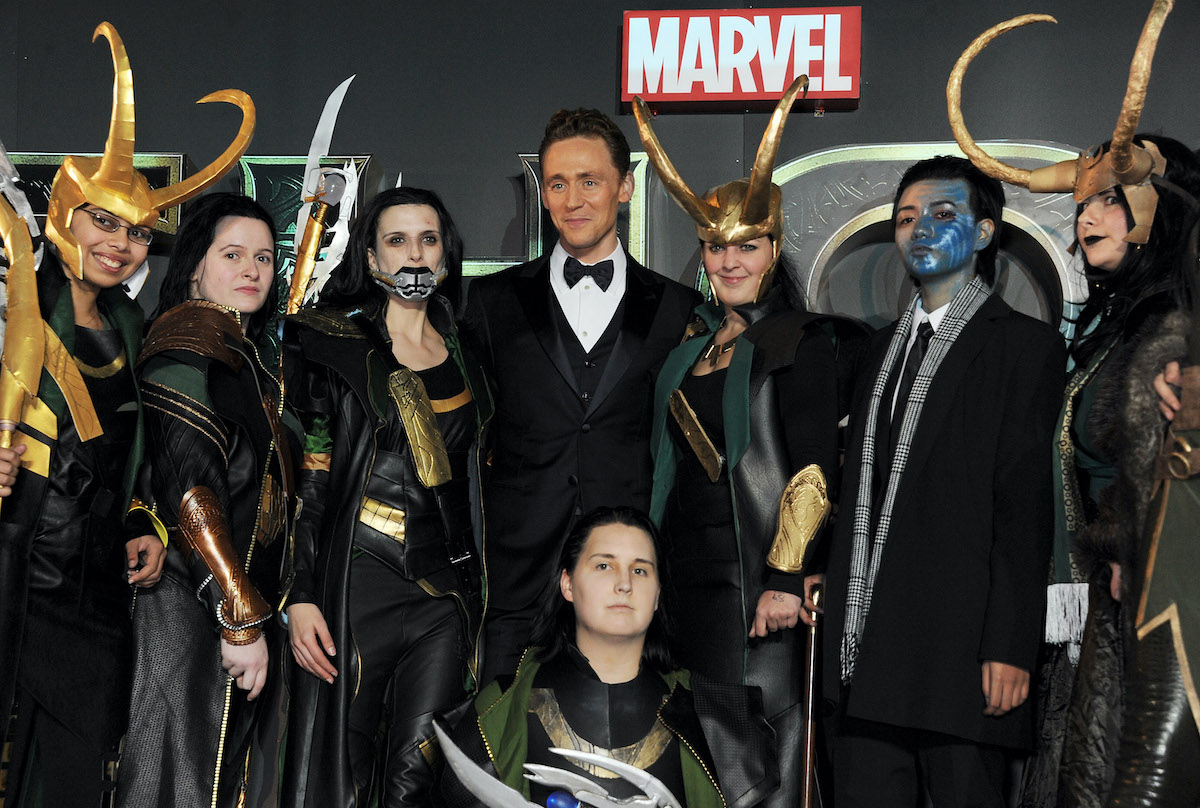 It’s easy to see how Marvel would have proceeded without the benefit of Disney+. Key character evolutions — specifically those of Wanda Maximoff (Elizabeth Olsen) and Sam Wilson (Anthony Mackie) — would have simply remained off-screen. And when MCU fans saw them in theaters next, these heroes would have undergone an unseen change, much like the Hulk.

In between Avengers: Infinity War and Avengers: Endgame, Bruce Banner (Mark Ruffalo) managed to fuse with his alter-ego, leading to Smart Hulk. However, with Disney+, Marvel can now dig deeper into its supporting players. Likewise, Loki will build on where Avengers: Endgame left the god of mischief: disappearing to worlds unknown with an Infinity Stone.

At first glance, Loki’s swift escape from 2012 in Avengers: Endgame seems like merely a way to extends the fan-favorite character’s run. But what if there’s more to it than that? After all, Loki looks to involve time travel and alternate realities in a way the MCU has rarely covered thus far. Now a Reddit user (via Inverse) speculates how Marvel could use the show to simplify the MCU.

In essence, the user suggests all the space-time shenanigans of Loki could be a vehicle to establish that other Marvel projects are set in alternate timelines. Specifically, series like Agents of S.H.I.E.L.D., The Runaways, and Netflix series such as Daredevil and Jessica Jones would no longer be canon to the MCU. After all, they’re slowly being stripped from the continuity anyway.

The most notable event from the MCU movies acknowledged is the Battle of New York. And if this theory pans out — takes place immediately before Loki begins. This could be the nexus point for the various timelines to split. Plus, it would allow some actors — such as Daredevil’s Charlie Cox — to return to the MCU without being tied down to the events of those earlier shows.

Will ‘Loki’ also serve as Tom Hiddleston’s final turn in the role?

The consolidation of the separate TV division into the greater Marvel Studios banner offers another indication that such a move might be in the works. But perhaps the biggest question about Loki is whether it will be Hiddleston’s final performance in the role. The actor has been in the MCU for a full decade now, since debuting in the original Thor movie. So it could be time.

Even if Hiddleston bows out, that wouldn’t mean fans would have to be without Loki as a character. The comics have introduced several variations on the character over the years, including Lady Loki and Kid Loki. Rumors have long swirled about the former, in fact. And if Loki does stick around in the main timeline, he might need to take a new form to protect the timeline.

Loki premieres on Disney+ on June 11.

THE music world was in mourning after the sudden and untimely death of world famous DJ, Avicii. Avicii battled with...