Following the game-changing events of Avengers: Endgame and Spider-Man: Far From Home, fans of the Marvel Cinematic Universe (MCU) were puzzled about where the franchise could possibly go next. As Phase 4 has made it clear, the answer doesn’t only lie in this universe. Rather, the MCU is going full multiverse. So as Doctor Strange in the Multiverse of Madness marks roughly halfway through Phase 4, let’s rank the movies so far from worst to best. 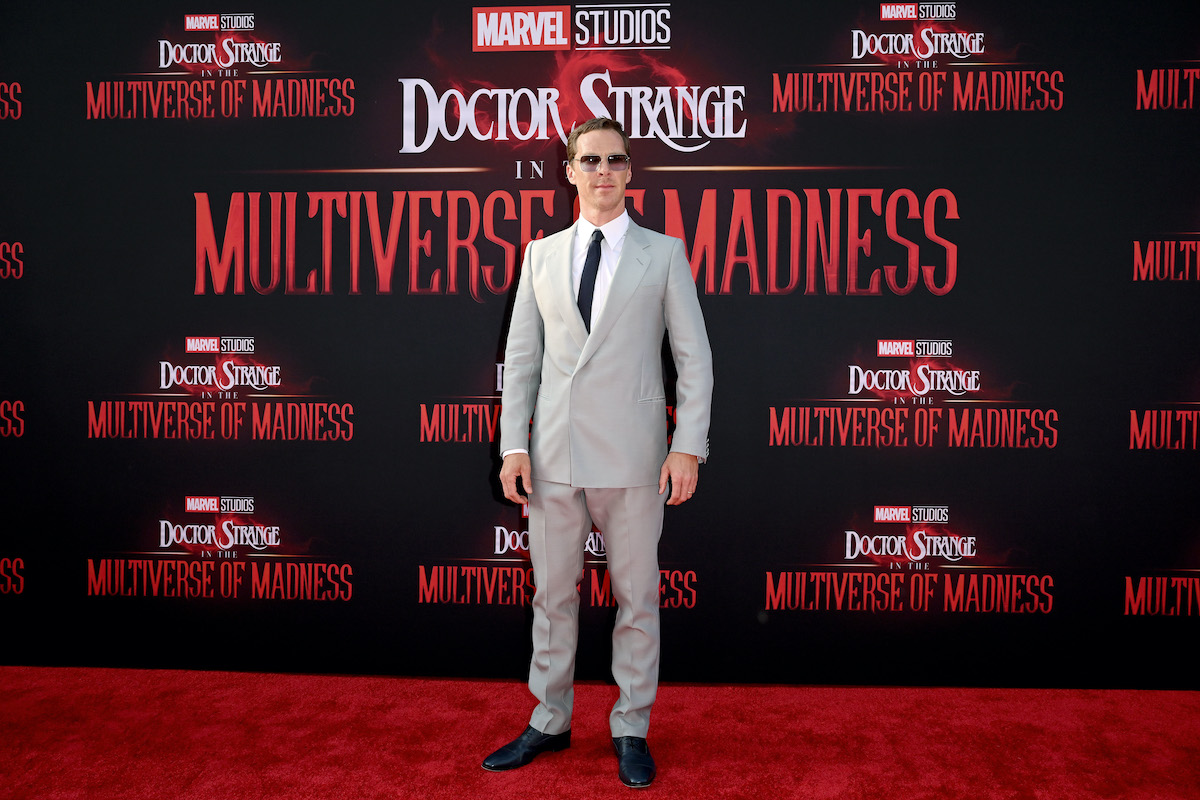 Scarlett Johansson debuted as Natasha Romanoff aka Black Widow in 2010’s Iron Man 2. And for the longest time, fans were asking Marvel to give the character her own film. So naturally, she finally got it after Natasha’s death in Avengers: Endgame. And the result was a fun but underwhelming introduction to Phase 4 of the MCU.

Sure, Black Widow sheds a lot of light on Natasha’s personal life. Fans learn a lot more about her upbringing and the Red Room where she was trained to be an assassin. But given it takes place in between Captain America: Civil War and Avengers: Infinity War, the movie feels burdened to push the story forward without any real ability to do so.

The Disney+ series Loki brought the multiverse officially into place in the MCU. But Spider-Man: No Way Home goes deeper into exploring just what wild possibilities this story point could bring. And after a lengthy period of rumors and speculation, fans finally got the chance to see Tom Holland, Tobey Maguire, and Andrew Garfield together.

Spider-Man: No Way Home is, in its way, the ultimate Spider-Man movie. With the return of two previous Spidey stars and several past villains, it celebrates the character’s history on the big screen. But it also does the MCU’s own Peter Parker a disservice, overshadowing him with a story so big in scope it makes his own story seem small. 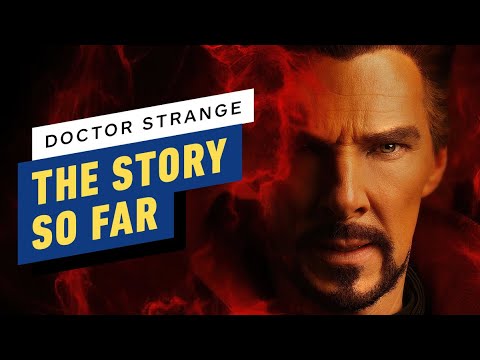 2013’s Iron Man 3 divided fans with its revelation that the Mandarin (Ben Kingsley) was nothing more than an actor posing as a terrorist. So it didn’t take long for Marvel to walk that twist back, with Marvel One-Shot All Hail the King establishing the real Mandarin was still at large and in charge. Enter Shang-Chi and the Legend of the Ten Rings.

The film not only introduces a powerful new MCU hero in Simu Liu’s Shang-Chi. It also cleans up the Mandarin issue by bringing in Tony Leung as the charismatic and dangerous Wenwu. Given how focused his first movie is on showing a whole new side of the MCU, it still remains to be seen how Shang-Chi will tie in. But this is a thrilling start.

Oscar-winning director Chloé Zhao (Nomadland) joins the MCU with this wildly cosmic affair. And as expected, she brings both her deep thematic interests and proclivity for natural lighting. The boldest, most ambitious MCU entry in a long while, Eternals dares to step away from the larger franchise to focus on a whole new group of superheroes.

Some fans and critics bristled at the movie’s complex story and wide range of diverse characters. But others appreciate the nuance Zhao and her cast — led by Gemma Chan as Sersi and Richard Madden as Ikaris — give the mythology and theology-rich tale of what happens when gods have to answer to someone greater than themselves.

Back in 2016, no one would likely expect the Doctor Strange sequel to be as wildly anticipated as it has been. After all, that first movie served as a solid origin story for Benedict Cumberbatch’s sorcerer character. But it wasn’t until Avengers: Infinity War and Avengers: Endgame that the true power of Doctor Strange became undeniably apparent.

This sequel from Spider-Man‘s Sam Raimi builds on that in the grandest, most kinetic way. And it takes Doctor Strange deep into the multiverse. Some Marvel movies thrive by forging their own path (see: Eternals). And others, like Doctor Strange in the Multiverse of Madness, wring every last narrative drop out of the larger universe.