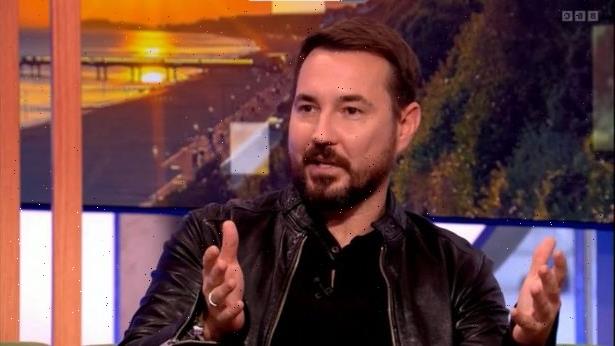 MARTIN Compston has teased that Line of Duty could be returning for another season as he revealed there's "unfinished business" for the police drama.

Fans have been begging for a new series of the hit BBC series ever since it came to its epic conclusion last year. 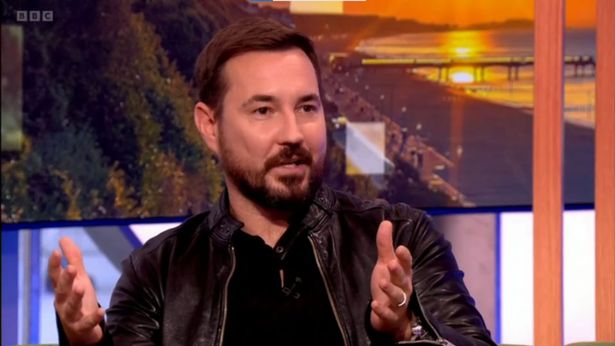 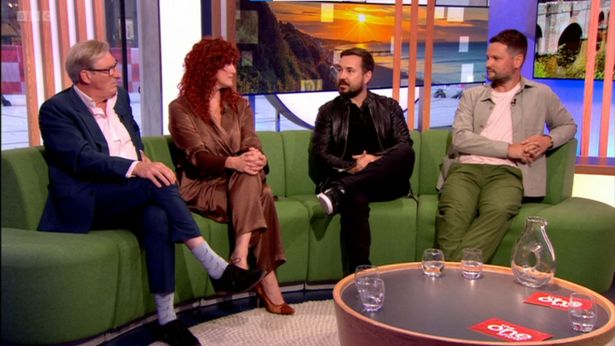 So lovers of the popular police programme should be thrilled to hear a seventh series could be on its way in the not-too-distant future.

The 38-year-old sat down with his co-star Adrian Dunbar on Wednesday night's edition of The One Show.

Speaking to hosts Jermaine Jenas and Emma Willis, the Scottish actor admitted they wouldn't do a new series "for the sake of it", but he seemed to think the show could continue.

READ MORE ON LINE OF DUTY 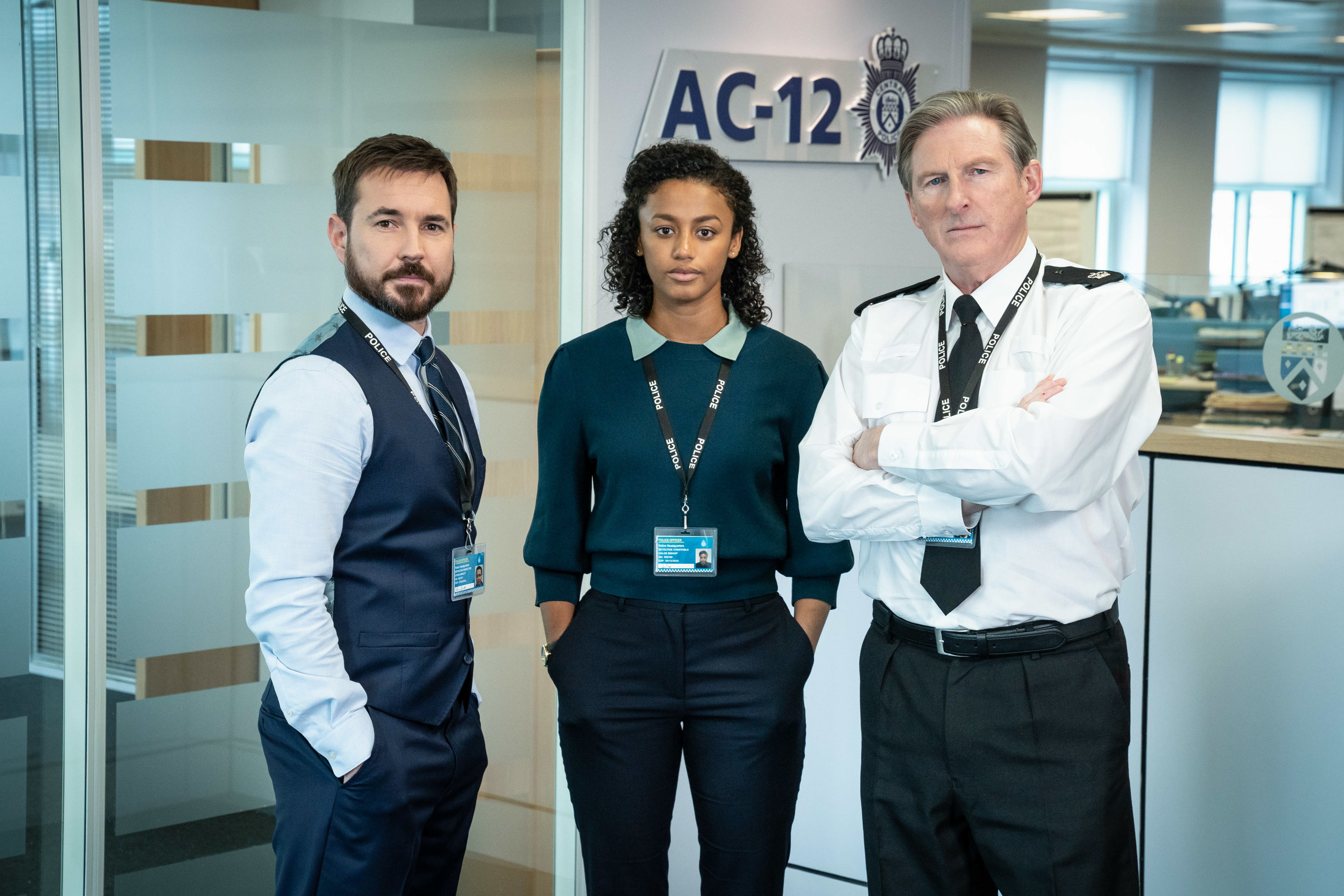 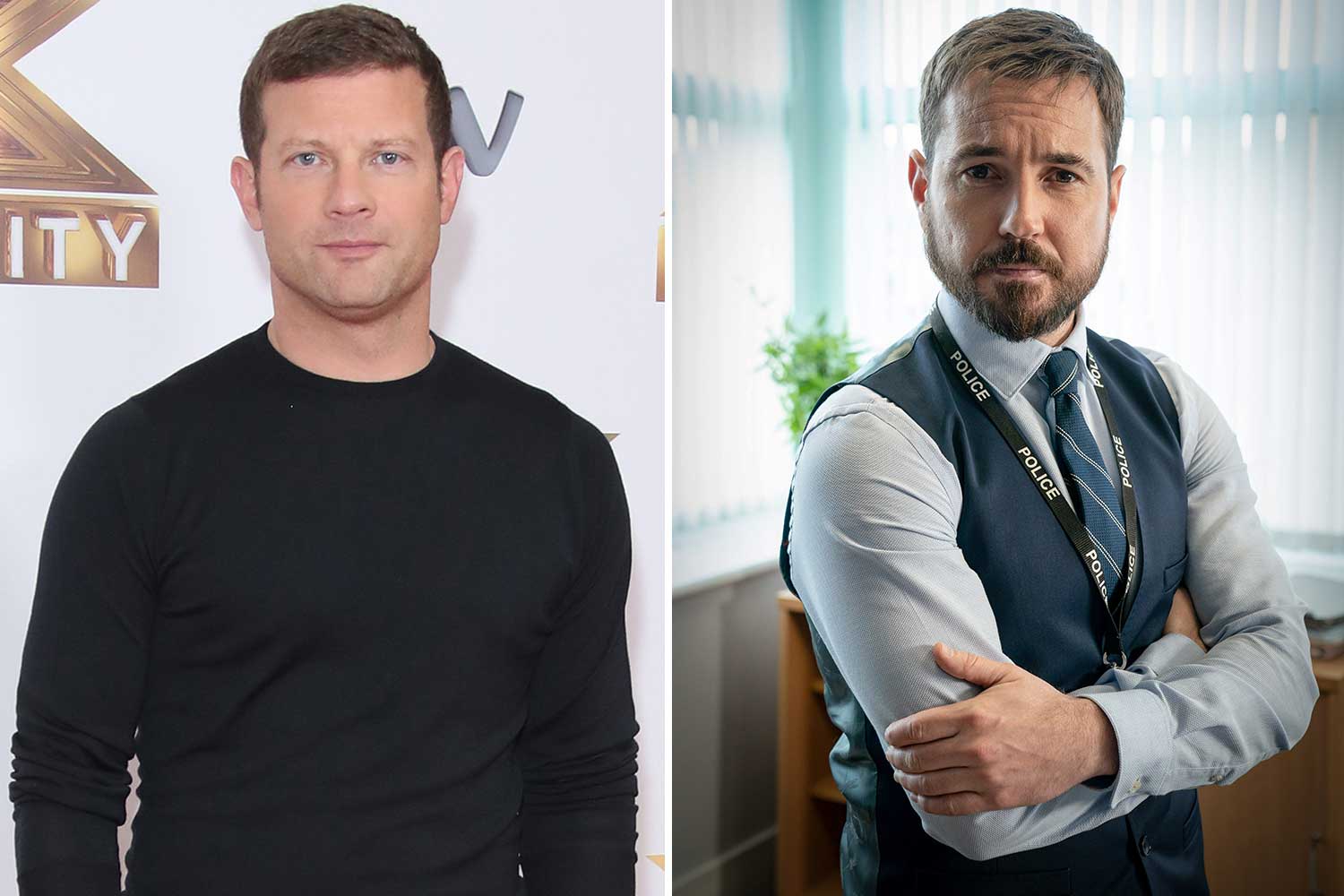 Jermaine asked Martin: "The question on everybody's lips at the minute. Is there a chance of another series of Line of Duty?"

Martin quipped he could be binned off by bosses if he spilled too much.

He joked: "There's always a chance, but if I answer it, there's a good chance I'll be killed off in the next one!"

On a more serious note, he went on: "The fact that people still want us back after six series is an amazing feeling, but it's my stock answer, but we've not done anything differently.

Turning to a nodding Adrian, he continued: "But we feel maybe there's bits of maybe unfinished business and stuff, but I mean yeah, it's been some ride, and if we go again, great."

Earlier this year, the Line of Duty cast and creator reunited for drinks – sending die-hard fans of the beloved series into a frenzy. 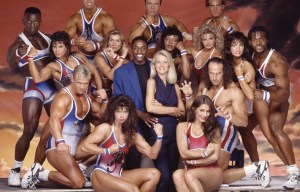 Gladiators' epic comeback confirmed by BBC with 'generation of superhumans' 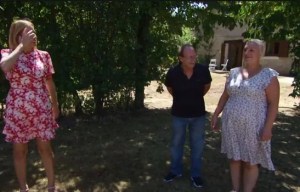 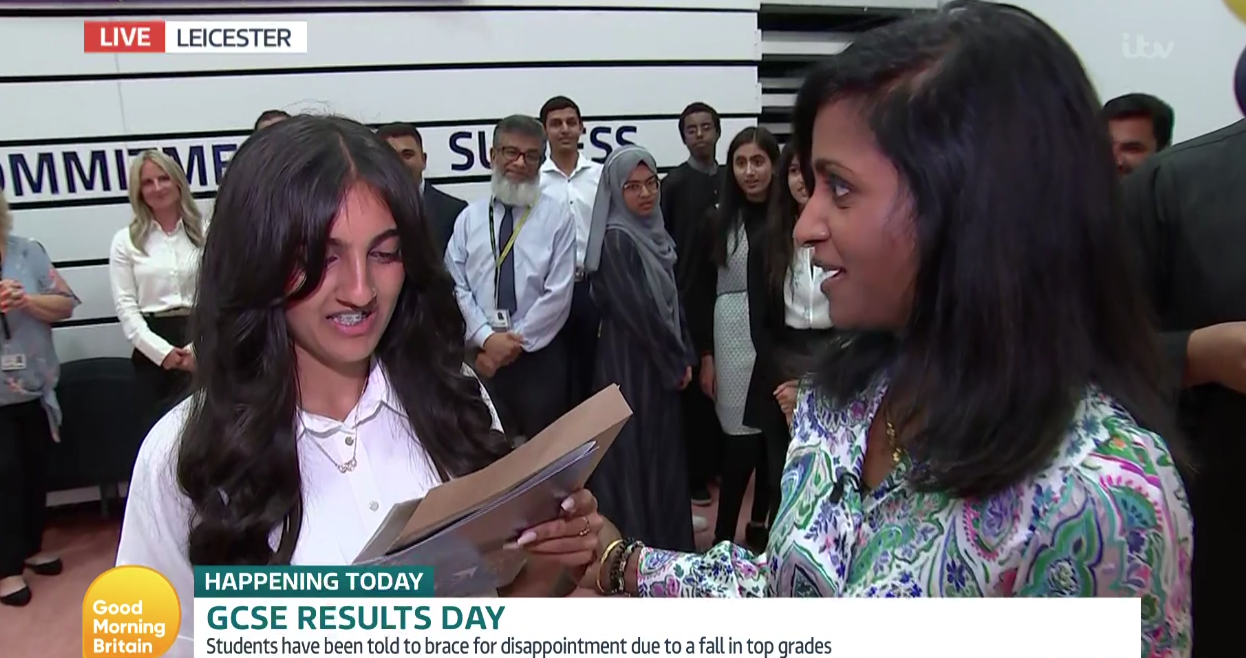 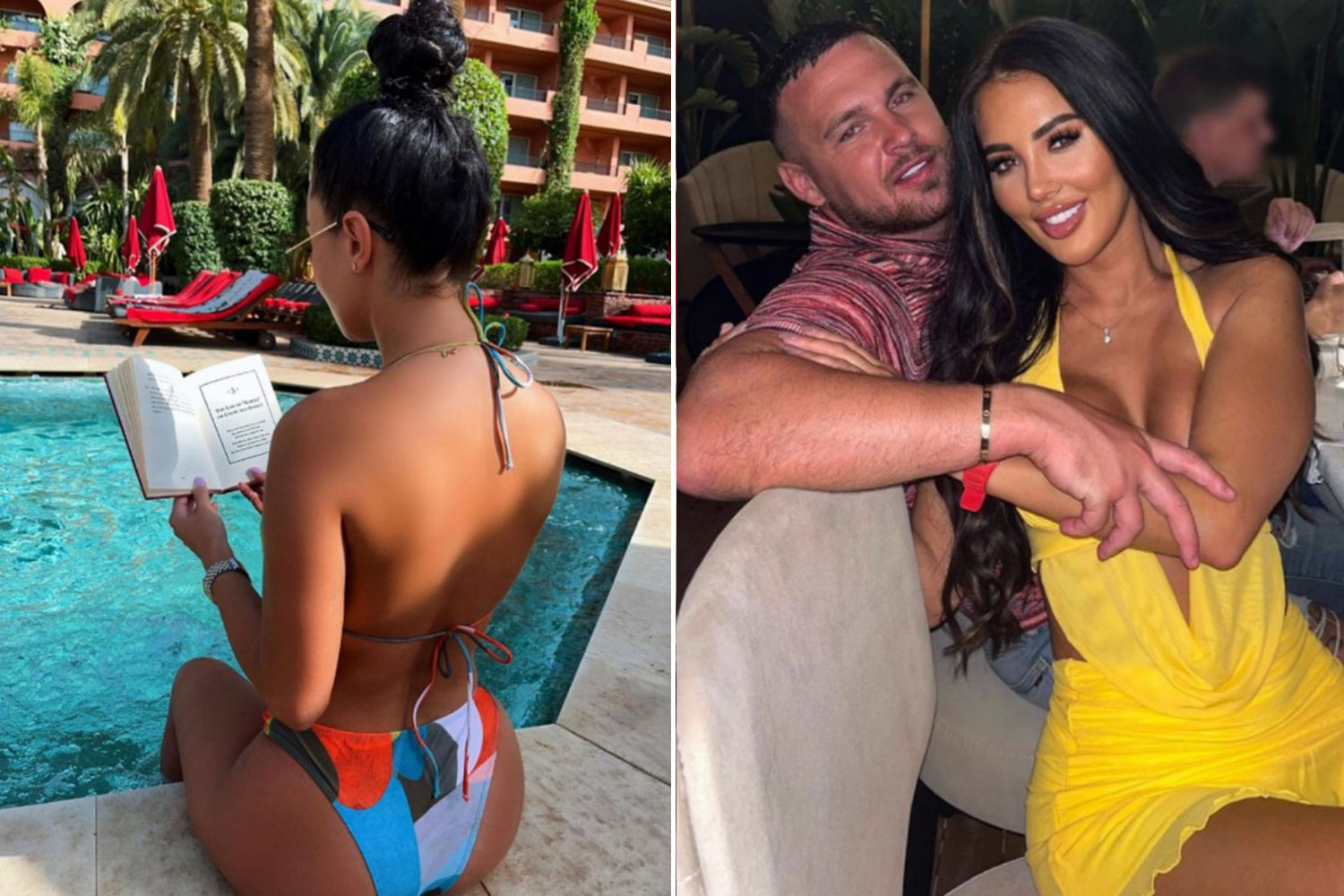 The four pals smiled for the camera, as the Scottish actor teased fans of the show, captioning the photo: "Talking tattoo designs."

Line of Duty is available to watch on BBC iPlayer and Netflix. 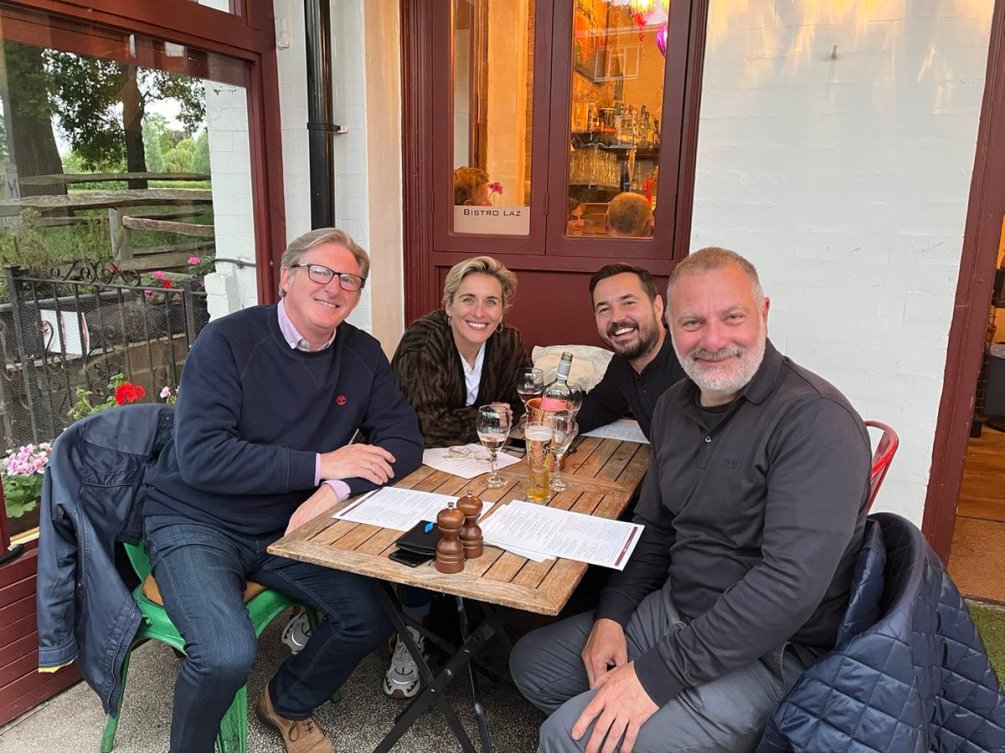 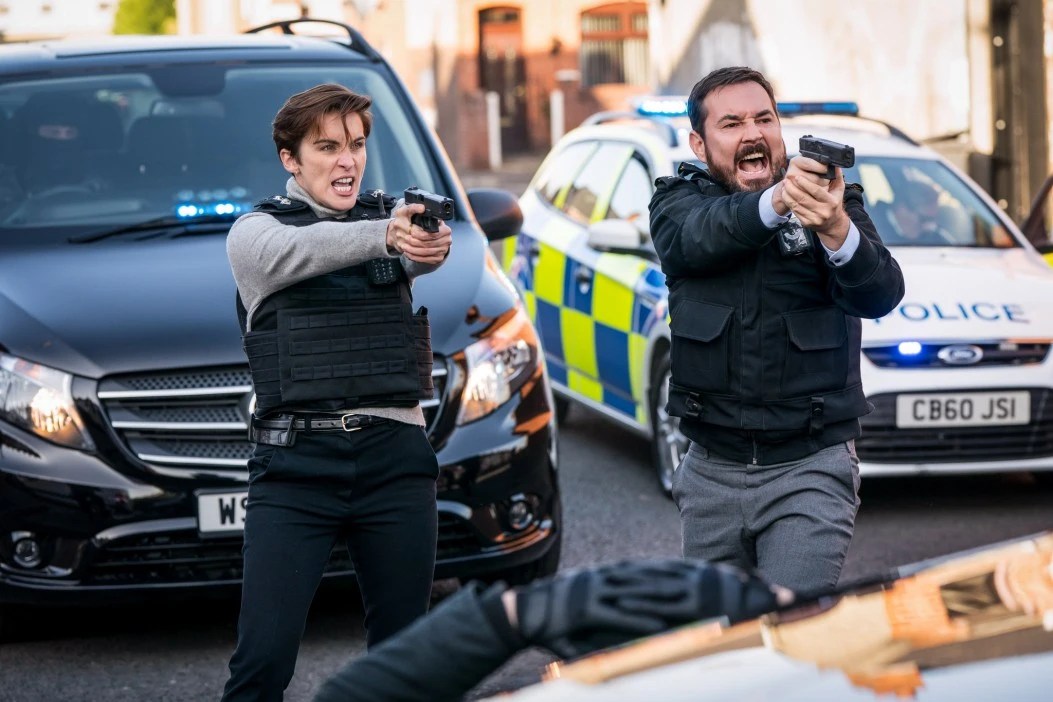 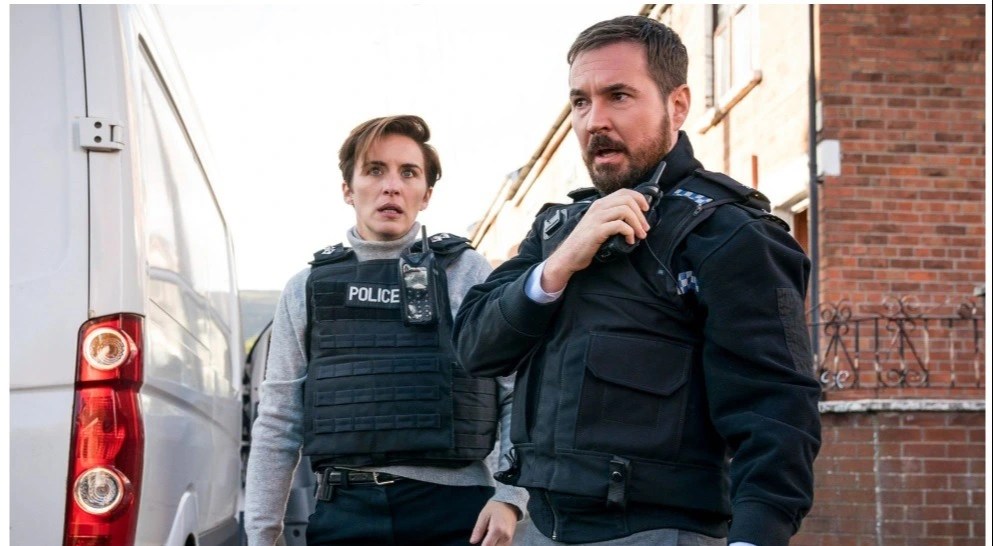