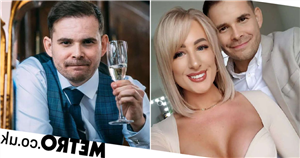 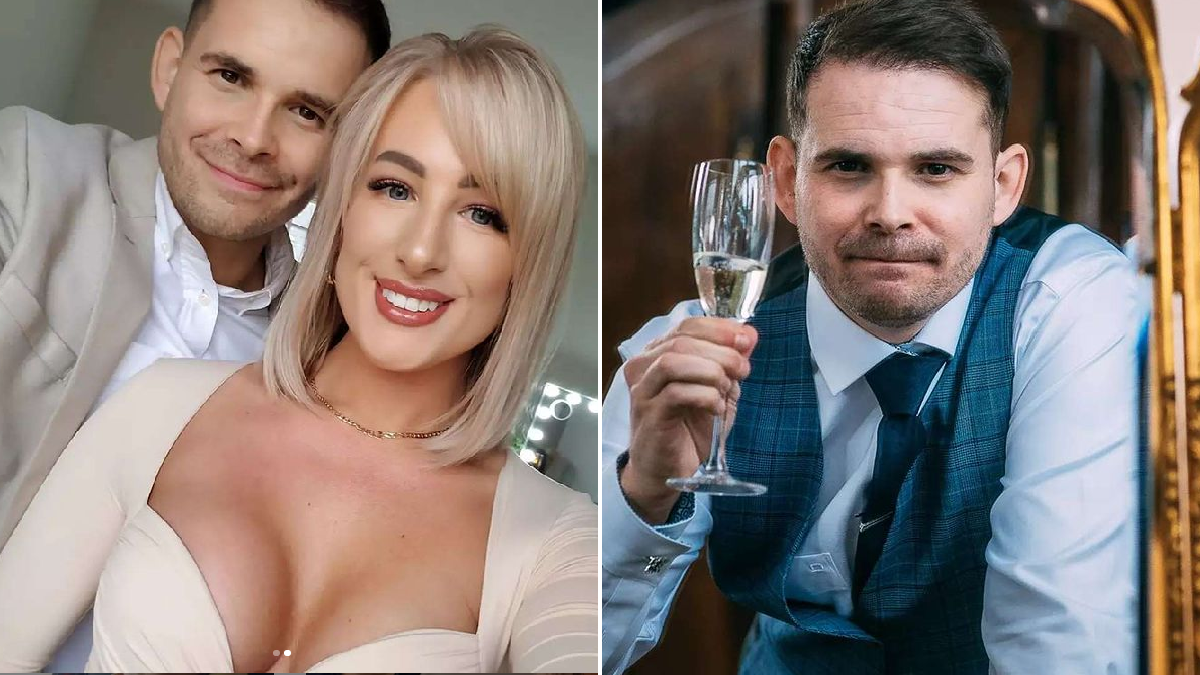 Married At First Sight UK’s Luke has said that one of his main regrets on the E4 dating series was telling his wife Morag he loved her ‘too soon’.

The care home manager from Cardiff publicly declared his affections for his bride at the group dinner in scenes that aired earlier this week, but sadly the sentiment didn’t spark the reaction he had hoped.

In subsequent episodes, Morag told the girls she considered quitting the experiment altogether out of fear she’d break Luke’s heart.

Reflecting on the moment, Luke said he ‘probably went over the top’.

‘We were getting feelings for each other at this point of the show, so I was like I’m going to show it,’ he recalled, speaking exclusively to Metro.co.uk.

‘It’s who I am. I wear my heart on my sleeve. What you see on the programme is what you get in real life. I am who I am.’

Voicing his regret, he continued: ‘I wish I didn’t drop it because I was just excited, and I was definitely getting feelings. I’ve only been in love one and a half times before. It was just a bit too quick. I wish I just didn’t get excited if I’m honest.’

Luke and Morag were paired up by experts Mel Schilling, Paul C Brunson, and Charlene Douglas, and they first met at the altar on their wedding day.

Morag wasn’t initially best pleased with her groom, declaring to the camera, ‘I didn’t exactly get what I ordered!’ before telling Luke he wasn’t ‘manly’ enough on their honeymoon.

‘It’s hard to watch back,’ Luke admitted. ‘It was brutal, but it also made me stronger.’

Not wanting to give up, Luke soldiered on and displayed his confidence like an absolute hero.

‘You see that come through where I’m starting to lead meetings and do the speeches and I start to come out of my shell,’ he told us with a smile.

‘I kind of become the go-to guy that everyone comes to for advice, self-esteem issues, and relationship advice.

‘I was the godfather behind-the-scenes for the cast.’

Married At First Sight UK airs Mondays to Thursdays at 9pm on E4.