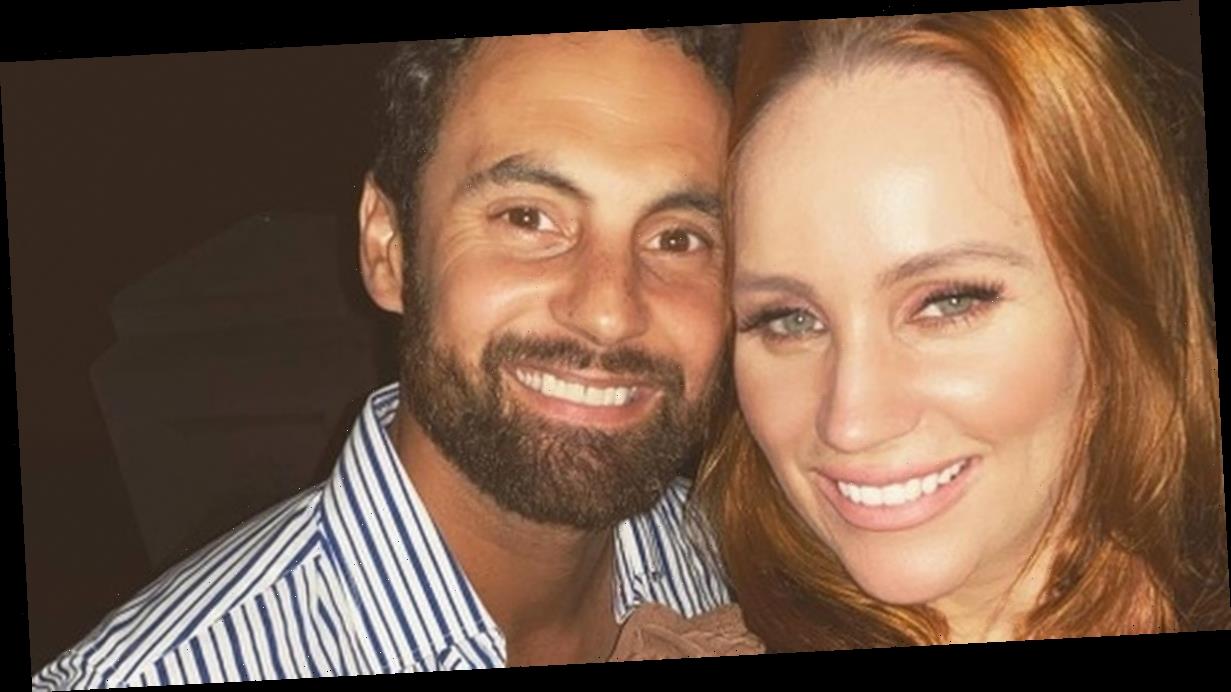 Married At First Sight Australia season six has finally made it over to the UK, and viewers are hooked.

The reality TV show sees couples paired by the experts and meet each other for the very first time as they walk up the aisle and say "I do."

The cameras follow them as the couples enjoy a honeymoon, trips away as a group and endure explosive dinner parties, as well as very awkward commitment ceremonies.

Season six offered plenty of drama, infidelity, and some genuine love stories – but not all of the couples had happy endings with one another.

Cam and Jules were a match made in heaven from the word go, and even said they loved each other after four weeks into the experiment.

The pair were the actual definition of "couple goals" and appeared smitten with one another throughout, and it seems they still are.

Fans will be pleased to know that Cam and Jules are still married and cricketer Cam even got down on one knee and asked Jules to marry him in real life during their final vows.

The happy couple now have a son together named Oliver Chase and often post adorable family snaps on social media.

Martha and Michael are another MAFS couple that have stood the test of time, and are still very much loved-up with one another.

They didn't exactly have the fairytale beginning of Cam and Jules, but it seems over time their relationship has blossomed.

Martha recently admitted: "We're more surprised [that we're still together] than the rest of you guys to be honest!"

Posting a picture of her and Michael to mark his birthday in December, she wrote on social media: "Happy Birthday babe. You’re everything to me. You’re already perfect but I can’t wait to see what you do in this next chapter. 30. Welcome to the club!"

At the complete opposite end of the spectrum are Mike and Heidi, who are unfortunately no longer together.

The pair had great sexual chemistry from the word "go" but cracks started to show early on when they had a rather explosive row on their honeymoon.

Following their many ups and downs, Heidi and Mike announced their split at the post-finale reunion special.

Mike explained: "Right after the final vows, Heidi and I went back to the Gold Coast together but it didn't take long and the wheels started coming off."

Heidi added: "We got to the end and we got to the final vows and we told each other that we loved each other, I moved everything to the Gold Coast and then it just went to s***.

"It was great for like two days and then it just went to s***. And then I haven't spoken to him since."

Judging by their Instagram profiles, both Heidi and Mike appear to be single.

Ning and Mark are another couple who kept viewers on their toes, as they also had their fair share of ups and downs during the experiment.

Sadly, Mark was the one to call it quits in the end as he called things off during the final ceremony.

However the pair are now reportedly friends and text often, and Ning is super loved-up with partner Kane Micallef and often posts snaps of them together on social media.

Cyrell and Nic were the couple that everyone wanted to survive, but in the end it seems that Cyclone Cyrell was just too much for handsome Nic.

The pair also went their separate ways, and Cyrell has since gone on to have baby boy with partner Eden Dally, who appeared on Love Island Australia.

Meanwhile, Nic appears to be single and has made no secret of the fact that he wants to start a family of his own.

Revealing that they had split, Nic shared a snap of him and Cyrell on Instagram and wrote alongside it: "I want to thank you for sharing with me one of the most amazing and incredible experiences we will ever experience.

"From the moment we met we were laughing, making jokes, taking the piss and ultimately having fun. It was a relief you were a bundle of fun from the start!"

It was pretty obvious from the start that Mel and Dino were on completely different pages, but they still gave their romance a good go.

However, they decided to go their separate ways during the experiment and Dino was later pictured with his rumoured new girlfriend, personal trainer Renae Cukrov.

And Mel is as fabulous as ever and is constantly sharing glam snaps on social media as she lives her life to the fullest.

There's no denying that Ines was one of the most memorable wives on season six, but she also left the experiment alone after betraying husband Bronson with Sam Ball – but then being rejected by him as well.

Viewers were fuming as Ines smirked her way through the commitment ceremony where her fling with Sam was exposed and Bronson looked stunned.

The outspoken reality star is very active on social media and appears to have gone blonde in recent months, but there's no sign of a man on her profile.

Meanwhile, Bronson appears to be loved up with his girlfriend Hayley Wallis and shared a snap of them cuddling and kissing on Instagram in September 2020.

Sam did not leave the experiment on good terms after it was revealed that he had lied to his wife Elizabeth, as well as the fellow husbands about his closeness to Ines.

Sam not only felt the wrath of Cyclone Cyrell during the explosive commitment ceremony, but Elizabeth finally decided to leave him as she realised she deserved much better.

She looks rather different these days after going brunette, and found love with Seb Guilhaus on season seven of Married At First Sight.

However, they too have called it quits with Elizabeth announcing their split on Instagram in January 2021.

At first it looked like Lauren and Matthew were going to go the distance, and he even lost his virginity to the make-up artist during the experiment.

However, Lauren was left stunned when Matthew admitted he didn't actually find her attractive and the pair decided to leave one another.

Matthew has since gone on to find love with Annabel Jamieson, who he often posts photos of on social media.

And Lauren appears to be loving life, judging by her Instagram page, and often shares snaps of her family as well as her work life and her travels.

It was hard to predict what was going to happen between Mike and Jessika, as they also bickered a lot but they did appear to have fun with each other.

However, in the end they split and Jessika went on to enjoy a romance with fellow MAFS star Dan Webb, and it was rumoured that Mike exchanged flirty messages with Lauren on Instagram.

These days, Mick is loved up with girlfriend Kayla Gray, and Jessika is no longer with Dan – but looks as glamorous as ever on her Instagram profile.