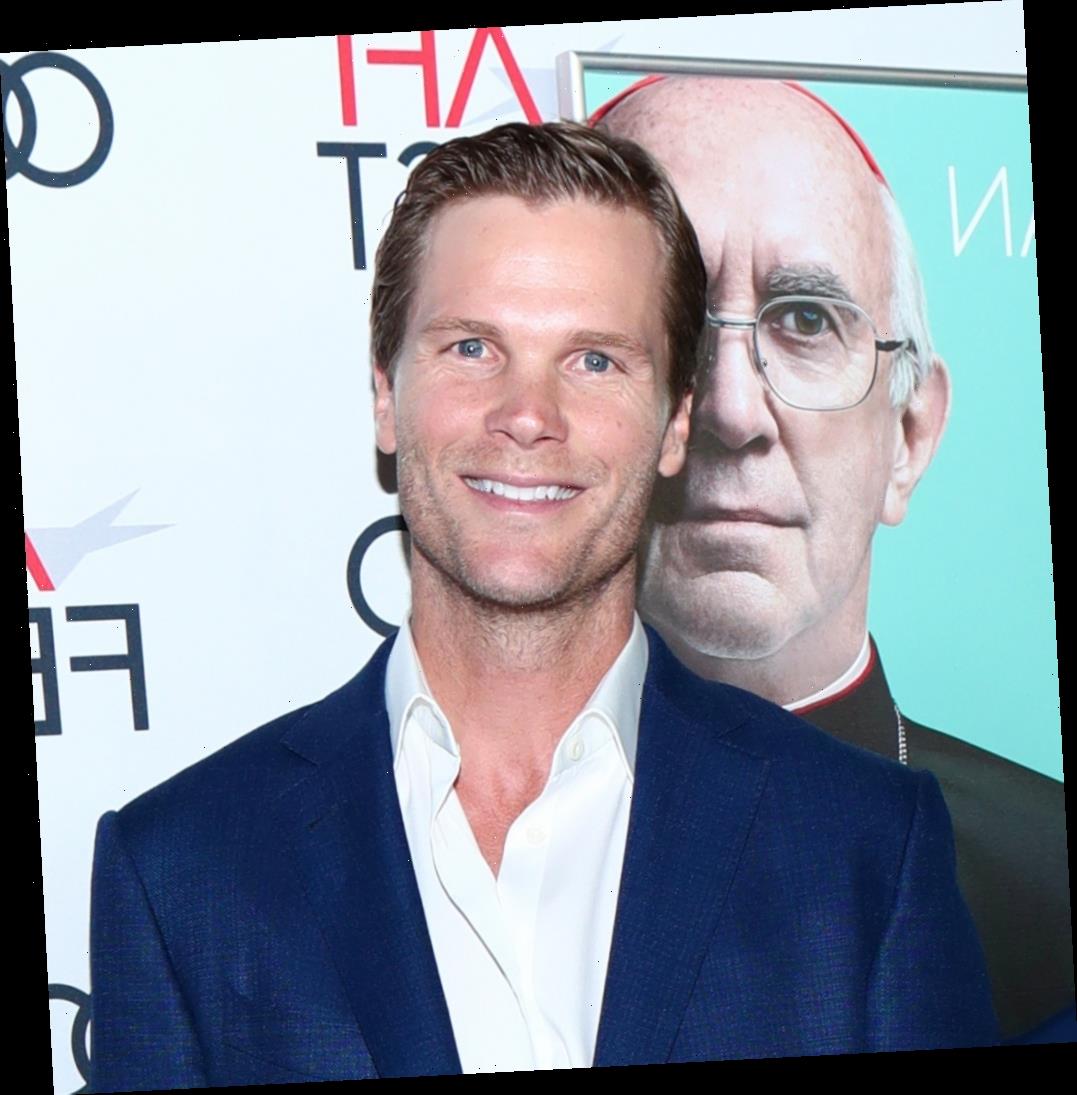 EXCLUSIVE: Film and TV exec and producer Mark Bauch has been named SVP of Imagine Entertainment’s Feature Film Group. Bauch will be responsible for bringing in new projects, helping to oversee the development and packaging of Imagine’s current feature slate, as well as targeting IP and books.

Bauch is pivoting to features after spending the last year as SVP of Imagine Television, where he worked on projects across drama and comedy. The appointment was made by Imagine Entertainment President of Features Karen Lunder.

“Mark has incredible taste, great relationships with writers and filmmakers, and a keen eye for material across all kinds of genres. He has proved to be a highly valuable executive at Imagine and given his prior experience in film and the support he’s already provided inside the company, the move is a natural fit. I know that he is going to be instrumental to our growth,” said Lunder.

Lunder has also elevated Caitlin Cleary to Director of Development & Production. Clearly has been with Imagine for three years, growing from assistant to creative executive and into her new role, and proving an invaluable member of the features team.

Imagine has been ramping up its in-house development as an independent buyer with an ambitious of slate across all the studios and streamers. They are currently in post-production on Lin-Manuel Miranda’s directorial debut tick…tick…Boom! for Netflix, and production is underway on the Ron Howard-directed Thirteen Lives for MGM.

Prior to joining Imagine, Bauch produced The Two Popes for Netflix, which premiered at Telluride Film Festival 2019, and was nominated for three Oscars and four Golden Globes, including Best Picture. Bauch also produced five short documentary films for the Nobel Peace Prize, including the Emmy-nominated Lost and Found, which won the AFI Audience Award for Best Short, and the Critics Choice-nominated Into The Fire, both of which premiered at Telluride Film Festival 2019. All five films were directed by Academy Award-winning Orlando von Einsiedel (The White Helmets, Virunga), and acquired by National Geographic.

“Since joining Imagine TV a year ago, I’ve constantly been amazed and inspired by the energy, passion and creative drive which is apparent throughout the company,” Bauch said. “Brian Grazer and Ron’s movies are a big part of my life and why I pursued a career in storytelling, so I’m thrilled to continue my journey at Imagine with Karen and her team.”

Bauch is currently producing Spooked at Disney with Peter Foott directing, and von Einsiedel’s live-action directorial debut Into Dust, which shot in India before the pandemic. He has also packaged and is developing several feature film and TV projects with talent such as Dallas Buyers Club‘s Melisa Wallack, Metalocalypse creator Brendon Small and Death of Stalin scribe David Schneider.

Bauch started as an action sports photographer and writer before joining Lin Pictures in 2008 as an assistant. Over the next 10 years, he was promoted to various posts including production executive, film division head, and ultimately VP.  Bauch also formed and headed the branded content division at Lin Pictures, working with global brands such as Unilever and Diageo.