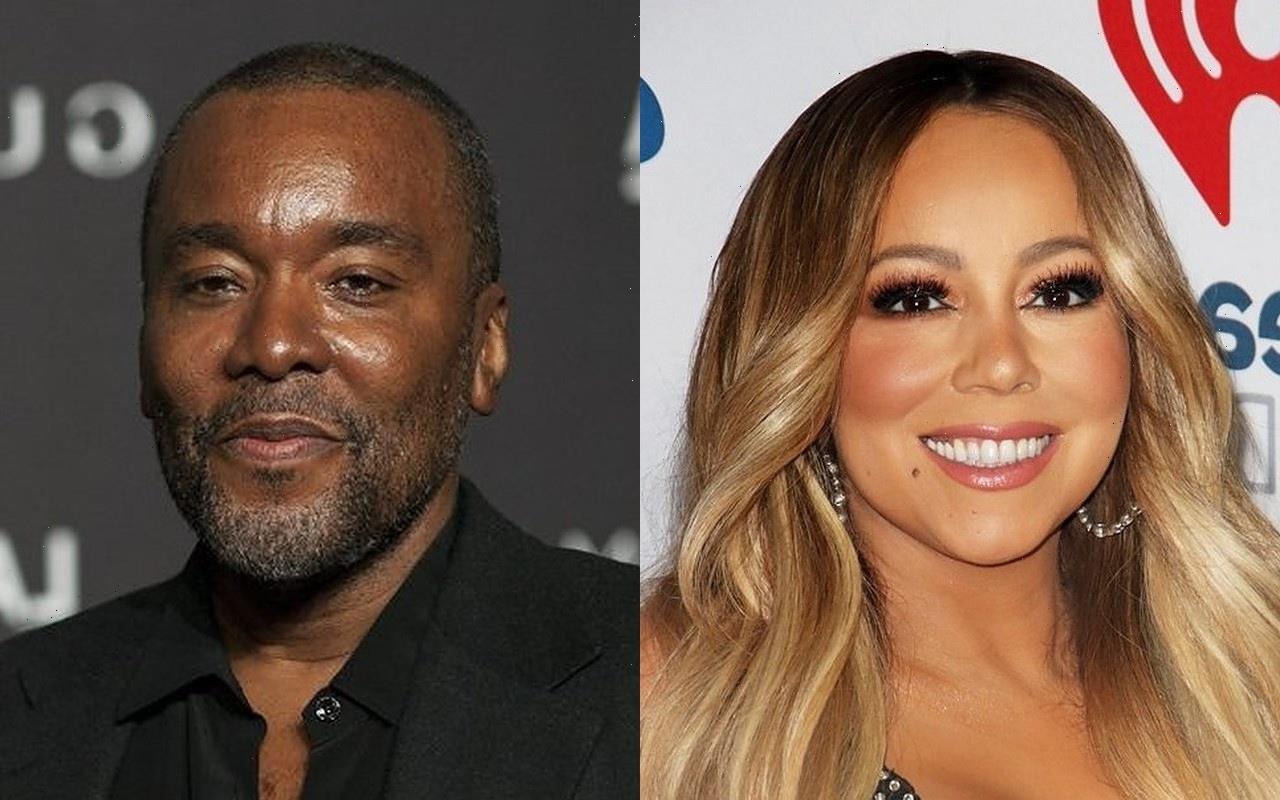 The ‘We Belong Together’ hitmaker confirms reunion with filmmaker Lee Daniels to turn her memoir into a TV series, more than a decade after they worked together on movie ‘Precious’.

AceShowbiz –Mariah Carey is adapting her memoir into a TV series alongside her “Precious” director, Lee Daniels.

The “All I Want for Christmas Is You” hitmaker is planning to bring her life story to television via an eight-part series, and she has been collaborating the writer/director behind the likes of TV hit “Empire“.

She shared an update with Z100 with host Garrett Vogel, who asked if she would ever consider staging a musical based on her life and hits.

Mariah said, “We did the book, and we are getting it together. I’m working with my friend Lee Daniels. And we are talking about the adaptation of my book. I would rather do that.”

The “Without You” singer, who is mum to 10-year-old twins Moroccan and Monroe with her rapper ex-husband Nick Cannon, emphasised the importance of the show being “gritty, grimy, beautiful, specular and real.”

In her 2020 memoir, “The Meaning of Mariah Carey“, the “We Belong Together” singer was incredibly frank about her life, even detailing the abuse she witnessed as a child.

“By the time I was a toddler, I had developed the instincts to sense when violence was coming,” she wrote. “As though I was smelling rain, I could tell when adult screaming had reached a certain pitch and velocity that meant I should take cover.”