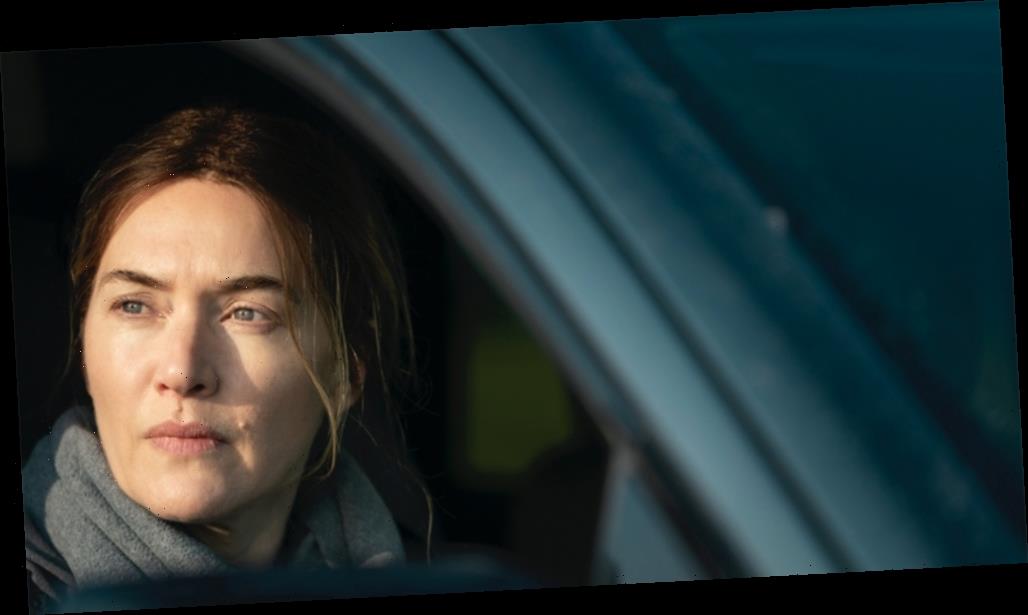 It’s been nearly a decade since Kate Winslet starred in HBO’s adaptation of Mildred Pierce for which earned an Emmy win. She returns to HBO with the new limited series Mare of Easttown which debuts on April 18 on the premium cabler and will be available on HBO Max.

In the crime drama, Winslet plays the titular Mare Sheehan a small-town Pennsylvania detective in Delaware County (or as the locals say, “Delco”) who investigates a local murder as life crumbles around her. Mare of Easttown explores the dark side of a close community and offers an authentic examination of how family and past tragedies can define our present. It’s a different from playing a single mother struggling during the Great Depression with an overambitious daughter in Mildred Pierce — but it certainly brings similar energy. Winslet was joined at TCA by series creator, writer and showrunner Brad Ingelsby and director Craig Zobel to talk about the series and how authentic the show was to Delco.

Winslet first received episodes 1 and 2 at the end of 2018 when she was filming Ammonite but when she was trying to wrap her head around playing Mare, she admitted that it was one of the “biggest challenges she had been slapped with.”

“She’s nothing like me — that’s pretty scary in a great way if you’re an actor that likes to feel terrified and exposed,” said Winslet. “I just have never done anything like this and was excited to read something that gripped me right away. I really felt the sense of not only who she was but the world she lived in and comes from; that sense of community; being so entrenched in a society that you sort of forget who you are from time to time.”

Winslet added that there’s a sense of responsibility and burden that Mare carries that really intrigued her. “The story has so much heart in it and is rooted in truth,” she said. “It just really resonated with me.”

When asked if she would make a good detective she immediately answered, “I’d be a f*cking lousy detective…I’d be good at the coffee and the after-beers.”

She goes on to say that Mare is a million miles away from her in terms of what she does as a detective. “I don’t have the mental stamina required,” Winslet stated. However, she did connect with how Mare connects with her family and how she can admit that she has failed during her life and tries desperately to correct those errors.

In order to get into the headspace of Mare, Winslet spent several months training in Easttown (yes, it’s a real life place), but one of the biggest challenges was nailing down that Delco accent. Winslet is normally a whiz when it comes to accent but this one…not so much.

“This [accent] drove me crazy!” she exclaimed. “There are varying degrees of it…the thing that was hardest for me was to do it well enough that you shouldn’t hear the act of doing. I hate it when you can hear someone doing an accent. That was one of the things that is more important to me than anything — just making it disappear and blend in.”

The authenticity of the accent adds to character and the whole series which takes place in the town where Ingelsby grew up. “We said to HBO that we had to shoot it where it was actually set in the story,” he said. “I think just like the accent, the setting is so important…it adds a sense of richness and authenticity.”

“We definitely pursued as many locations and things that were very regionally specific,” added Zobel. “Delaware County and that area of southern Pennsylvania looks very unique in its own way and we wanted to makes sure we got as much of it in the frame as possible.”