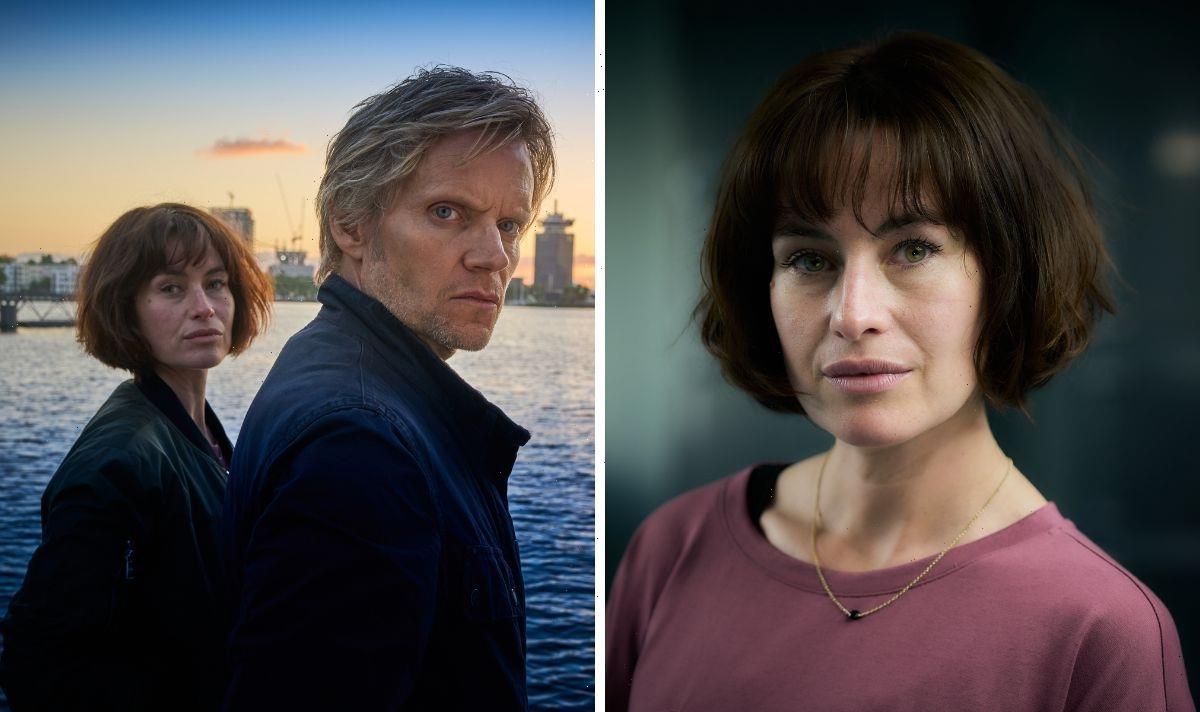 Popular ITV crime drama Van Der Valk was rebooted a couple of years ago following the success of the 1972 series. Despite new episodes facing significant delays due to the COVID-19 pandemic, the crime drama finally returns to screens this weekend. McCoy stars as Lucienne Hassell, the trusted confidante of Van der Valk (played by Marc Warren). Reflecting on the upcoming series, she shared some on-set experiences, including the time a rat scuttled over her face, leaving Marc “horrified”.

The actress remembered how, when lying in an Amsterdam alley to film scenes, the rodent emerged from the darkness and ran over her head.

She explained: “It was two in the morning and I felt this creature run over my face.

“Marc was horrified. If that had happened to him, he would have gone to hospital and had a tetanus injection!”

She also talked about another time things didn’t quite go according to plan on set. 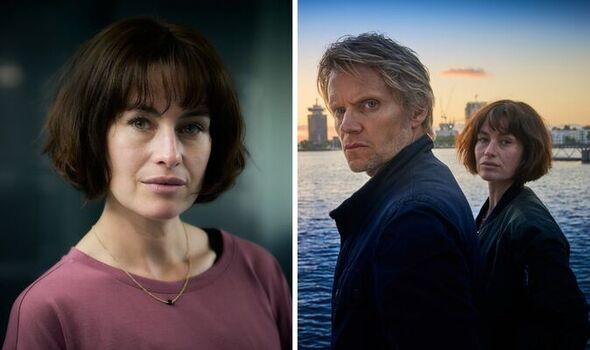 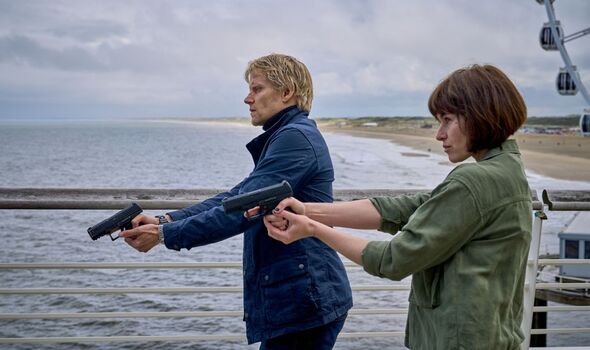 “I was desperate for the loo, and so as soon as we broke for lunch, I ran to the honey wagon and bolted the door,” she recalled.

“Just as I was pulling my trousers up, I felt the truck shake and pull away.”

Speaking to Radio Times, she continued: “I was shouting, ‘No, no!’ and banging on the wall.

“As the truck went round a corner, the door flew open.” 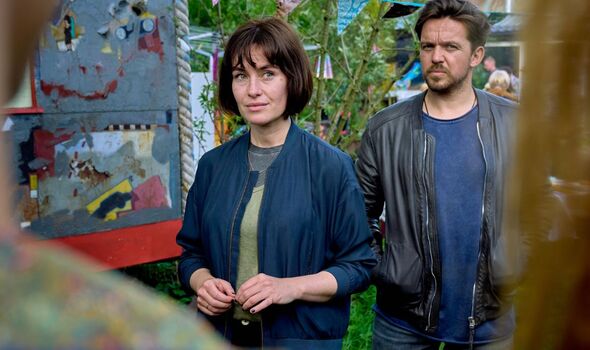 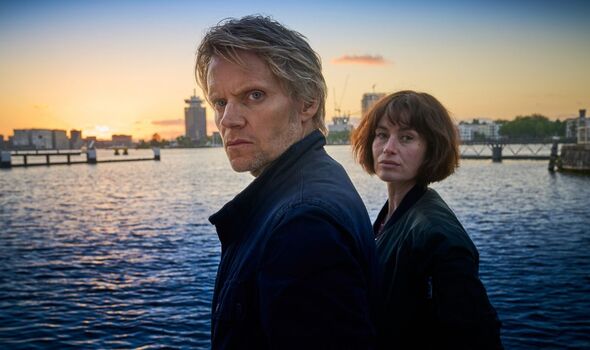 She confessed she felt as though she would “fall out,” but luckily the driver noticed and stopped.

Yorkshire-born McCoy stars as the loyal sidekick in Van Der Valk, which was rebooted in 2020 for series one.

Season two will premiere on Sunday, and the new series will consist of three episodes in total.

Each instalment acts as a stand-alone story, with a running time of two hours.

A new episode is going to come out in the same time slot over three consecutive Sundays.

Set in Amsterdam, each episode will focus on a new murder mystery.

McCoy told Express.co.uk that the first episode of the new series was filmed in the stunning countryside.

She said: “One of my favourite things is how vast it is, when we look at that first episode of season two, we start in a field in Groningen, which is two hours out of Amsterdam.

“There was literally us and a windmill in a field, and then it kind of goes really extreme.

“We were in this kind of artists’ community which is part of the story, but it’s real.

“They didn’t build any of that, they found it and I’m not even sure if that’s still there now.”

A third series of Van Der Valk has already been commissioned, with reports of it featuring three 120-minute episodes.

Van Der Valk returns to ITV on Sunday at 8pm.