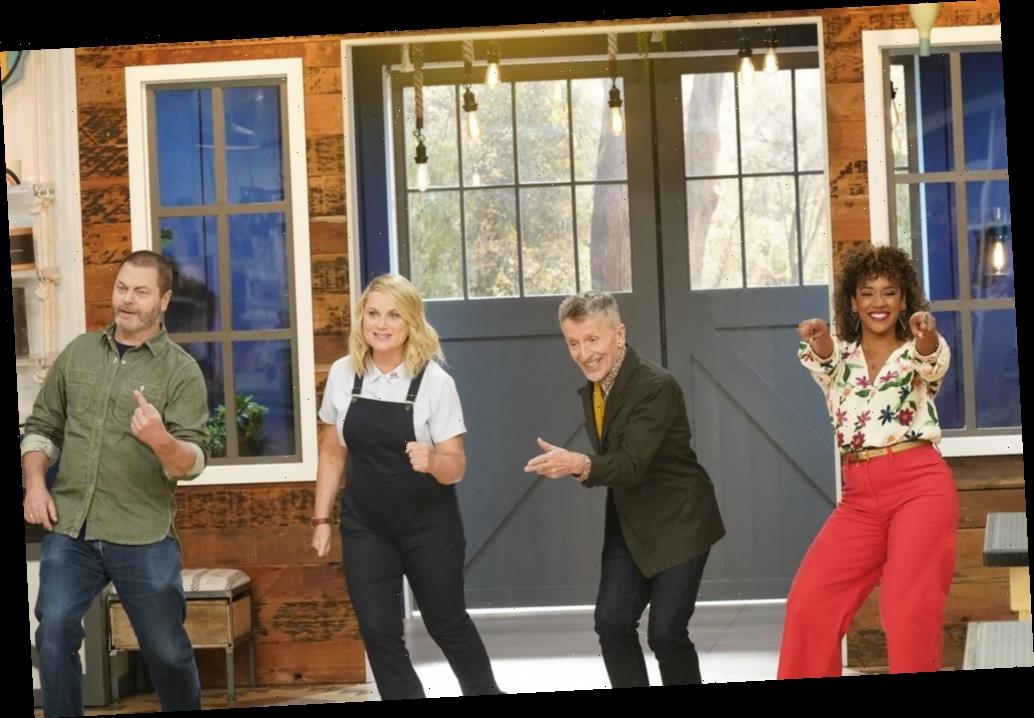 NBC is cementing its summer line-up of unscripted shows and this year’s schedule looks a bit more normal than last year.

The network is kicking off its summer on May 31 and has moved Amy Poehler and Nick Offerman DIY series Making It back to the sunny season.

Making It, which is hosted by and exec produced by the Parks and Recreation pair, will launch its third season on Thursday June 3 at 8pm.

The show, which sees talented makers from across the country take on a variety of handmade projects to impress Poehler, Offerman, Dayna Isom Johnson and Simon Doonan, kicked off its second season on Tuesday December 2 2019.

The first season of the show, which is produced by Universal Television Alternative Studio in association with Paper Kite Productions and 3 Arts Entertainment, debuted on Monday July 31 2018 and ran through the beginning of September.

American Ninja Warrior is also returning to its traditional seasonal spot with season 13 of the competition format premiering on Monday May 31 at 8pm with a two-hour episode.

Season 12 of the show, which completed production during the pandemic, launched on Monday September 7 2020, later than the majority of its previous seasons, which tended to start in late May or early June.

Hosts Matt Iseman, Akbar Gbajabiamila and Zuri Hall will return and the series is set to take place in Seattle, Los Angeles and Las Vegas.

The new season will feature more than 400 competitors and for the first time will drop its age limit for competitors to 15 years old.

Finally, America’s Got Talent is back in its traditional spot, premiering its 16th season on Tuesday June 1 between 8pm-10pm.

As revealed last week, judges Simon Cowell, Heidi Klum, Howie Mandel and Sofia Vergara and host Terry Crews are back to find a performer to win the $1M prize.

America’s Got Talent was created by Simon Cowell, who exec produces with Sam Donnelly, Jason Raff and Richard Wallace. It is co-produced by Fremantle and Syco Entertainment. American Ninja Warrior is executive produced by A. Smith & Co. Productions’ founders Arthur Smith and Kent Weed along with Brian Richardson, Anthony Storm and Kristen Stabile. Making It is exec produced by Poehler, Offerman, Nicolle Yaron, Dave Becky, Pip Wells and Kate Arend.