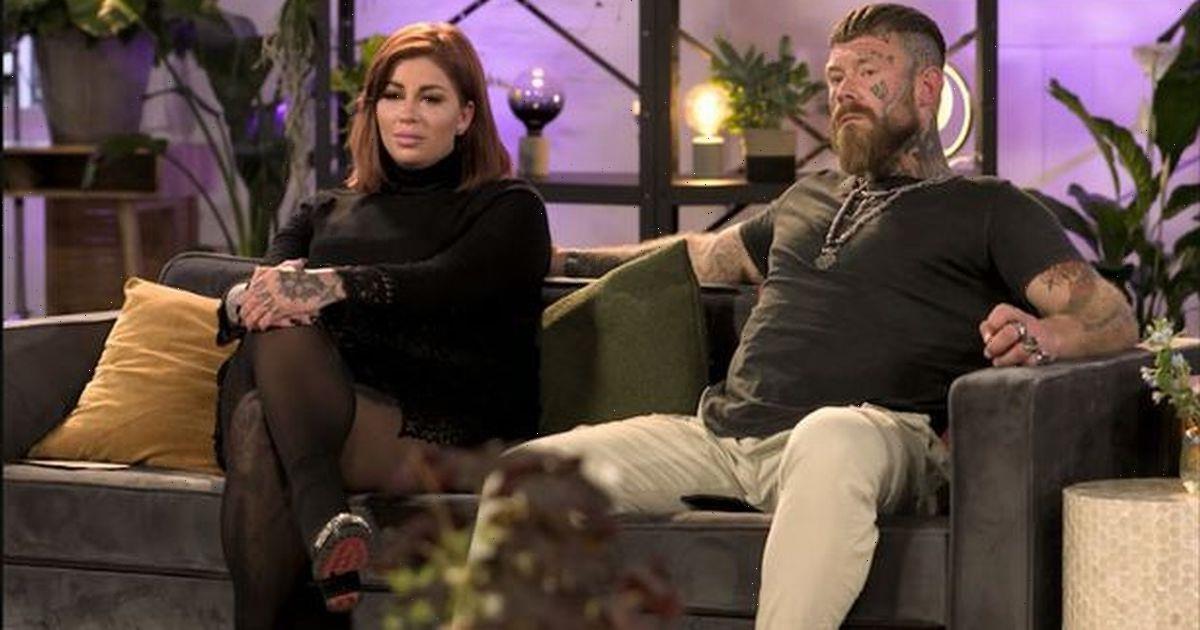 Married at First Sight UK's Gemma Rose has taken to Instagram to hit back an X-rated accusation made by her groom Matt Murray in Wednesday night's episode.

Fans of the hit Channel 4 show were left stunned when the barbershop owner, 32, claimed during the third commitment ceremony on Wednesday night's episode that wife Gemma, 30, had "masturbated" in a restaurant.

Following the bust-up, Gemma took to social media on Thursday morning to tell her side of the story.

In a lengthy statement posted to her Instagram Story, the hair salon owner told her 11,000 followers: "What a load of S**T."

She wrote: "Matt started making the same dirty jokes on honeymoon and I said you've started to do it now? He said yeah I must be getting used to you.

"We went for dinner after an argument because he told me day 2 he was never going to meet the love of his life in reality TV. And that I needed to remember it's a TV show. These people are not our friends and do not have our best interests at heart. I felt for us the process existed he didn't.

"We went for dinner with our camera crew and he was bantering he got funny with me when I said it's okay for you to make those jokes but not for me he commented on my body language being different," she continued.

"I made the jokes I made and he made his. He flipped his chair back and stormed out of the restaurant very angry."

Another wrote: "Gemma did what in a restaurant?"

Each of the eight couples took to the sofa during the episode to tell the experts whether they'd like to "stay" or "leave".

Despite their latest drama, they both decided to stay in the experiment.

Married at First Sight UK airs Monday to Thursday on E4 at 9pm.