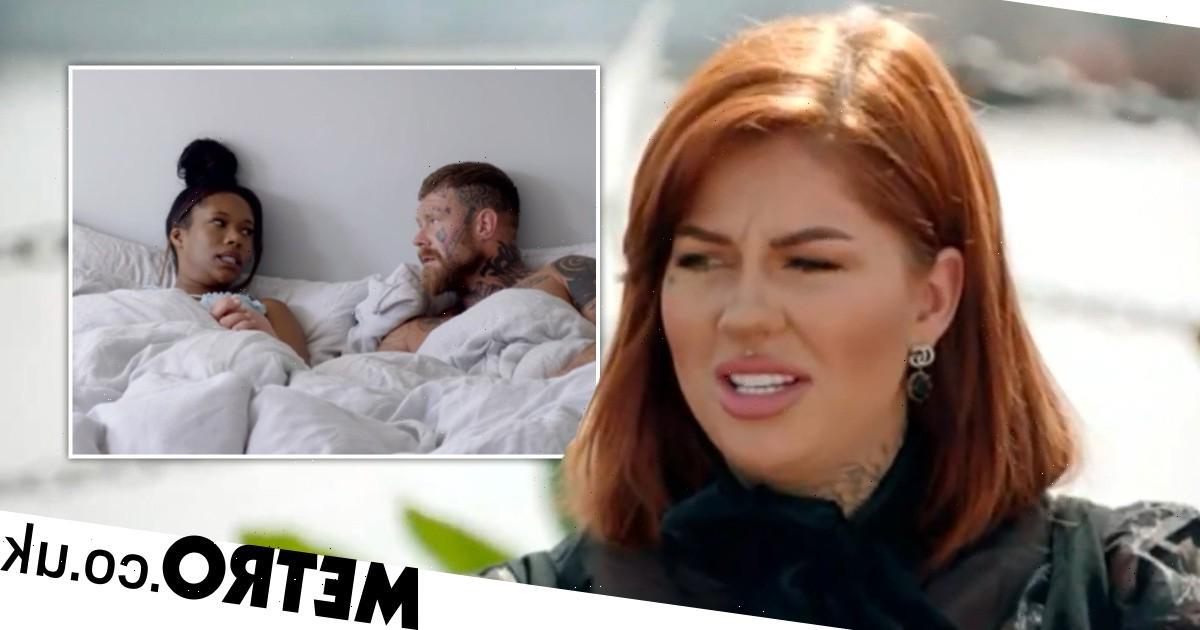 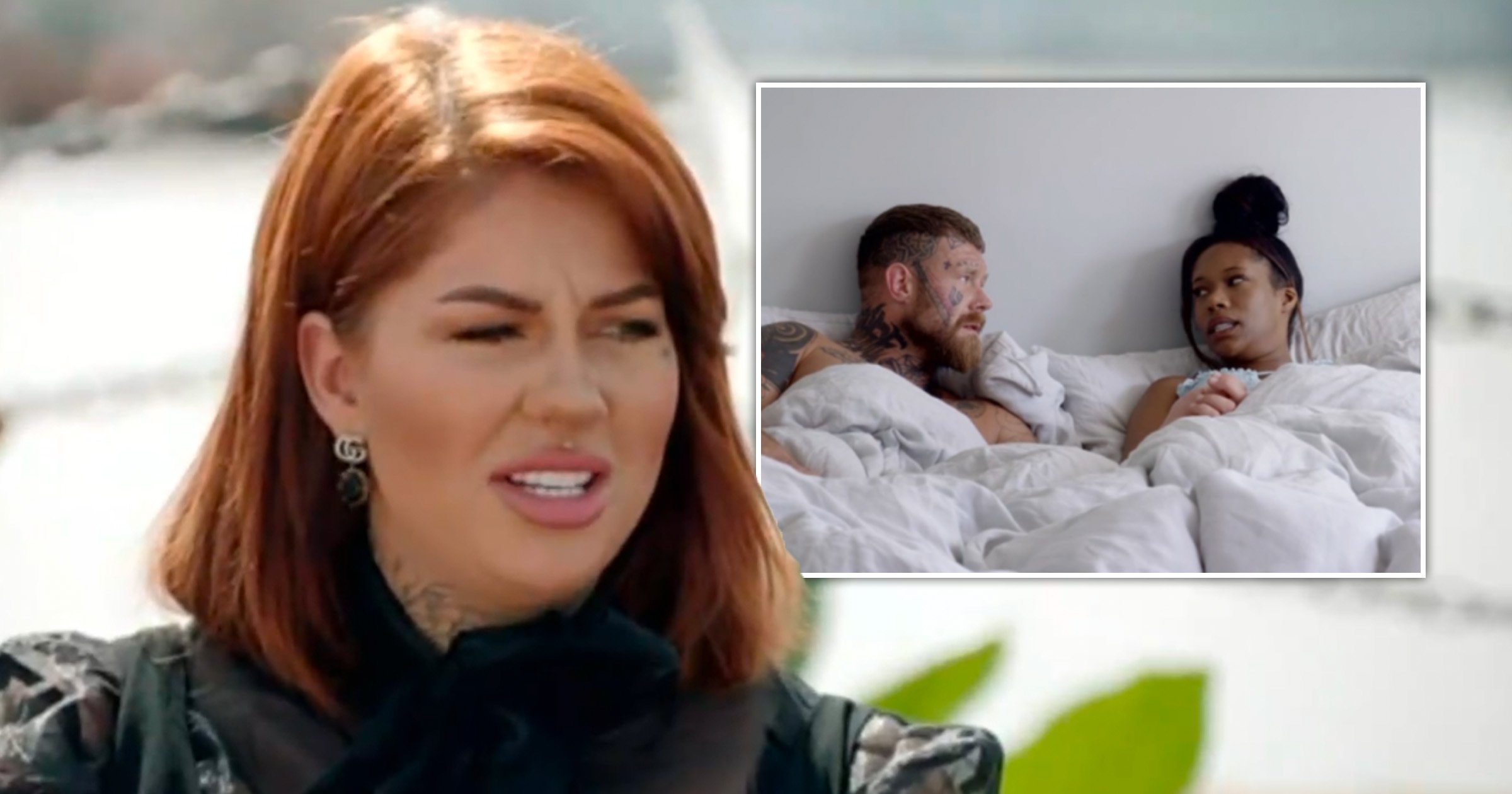 Married At First Sight UK viewers have rallied around Gemma Rose as she chose to leave the experiment at tonight’s commitment ceremony.

The last few episodes have been filled with drama surrounding Gemma’s husband Matt Murray and Whitney Hughes, who was married to Duka Cav, as the pair discovered they actually had a connection.

Not long later, a fiery showdown exploded in front of the other couples, and Matt and Whitney shared their first kiss in private before going on to spend the night together.

In tonight’s commitment ceremony, Gemma and Duka, along with their partners, made the difficult decision to leave the experiment, although Whitney and Matt have begged the experts to let them stay on as a newly-formed couple.

In the explosive chat, Gemma confessed: ‘For my dignity and for women that have been treated that way I’m definitely saying leave.’

While Matt and Whitney had both apologised to Gemma for how things went down, neither said they were sorry about discovering the connection.

In fact, Whitney began the conversation between the four of them with: ‘We all know this has been dead in the water a long time,’ defending her actions with Matt, while he apologised that Gemma was ‘hurt’.

Fans have erupted in support of Gemma after the heart-breaking scenes, with one writing: ‘Yes Gemma! For you and for all women. Proud.’

Another wrote: ‘Lucky escape Gemma!’ while a third commented: ‘Yes Gemma you tell ’em, try in the real world.’

Gemma and Duka both put their case forward to the experts that Whitney and Matt should not be allowed to remain in the experiment, with Gemma saying, ‘If it’s as strong as it is, take it to the real world.’

Another penned: ‘Whitney and Matt DO NOT deserve to stay in the completion no matter how much drama it could bring.’

This comes after Zoe exploded at Matt, labelling him a ‘patronising pr*ck.’

Speaking to the experts, Matt claimed that he felt his relationship with Gemma was at a ‘point of no return’, adding: ‘So when I have felt what I have felt, I have acted upon it.’

Clearly unimpressed with his response, Zoe said to Jenna under her breath: ‘He’s a f*cker. He’s a d*ckhead.’

When Whitney announced: ‘I just want to be happy and that guy over there makes me happy,‘ Chanita chimed in with: ‘Put this in the real world. If your husband got with somebody else you would be crippled.’

Seizing the opportunity to point out Matt has ‘disrespected’ the experiment, Zoe added: ‘You signed up to a process. You’re sat here right now waiting to give the thing to say that you’re going to leave, which means that you understand the rules of this, so you’ve signed up to it.

‘And by signing up to it, you knew that you couldn’t leave until you’ve said leave. Yeah?

Getting defensive, Matt stated: ‘I don’t need to answer anything from you. I don’t value your opinion. But no disrespect.’

Still unimpressed by Matt’s attitude, she added: ‘Oh he’s such a patronising pr*ck.’

Married At First Sight continues tomorrow at 9pm on E4.