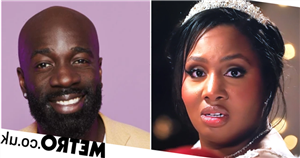 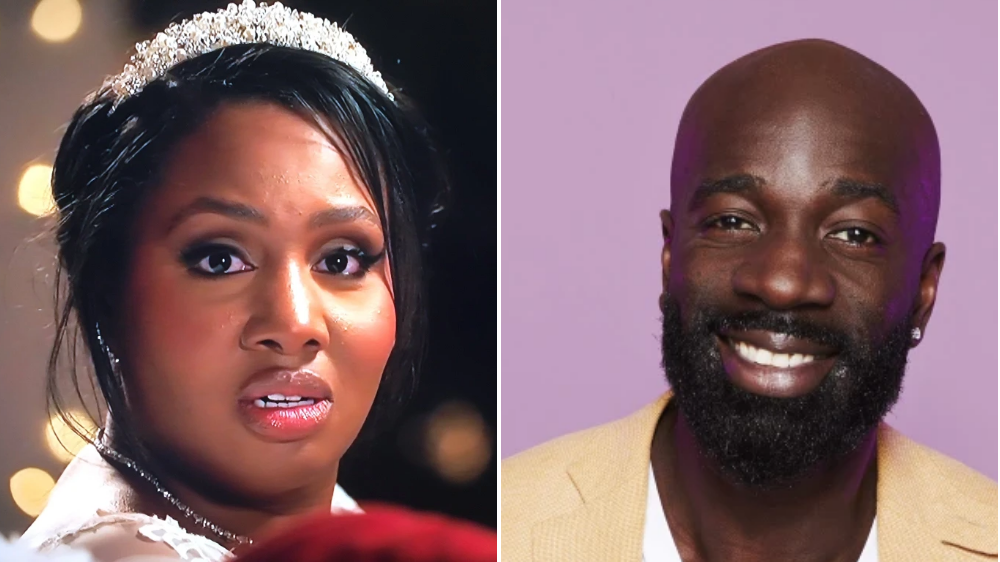 Married At First Sight UK star Kwame Badu has expressed his shock over his new bride Kasia wanting to end their relationship.

The couple have had a rocky road since walking down the aisle on the social experiment programme.

Fans slammed Kwame for making ‘fatphobic’ comments when he shared his uncertainty about the marriage, saying he ‘more often than not goes for someone more petite.’

Problems continued after the wedding, with Kwame not bonding with his new in-laws, and continuing to cast doubt on the match, saying Kasia wasn’t ‘everything’ he was looking for.

Meanwhile, Kasia in a viral meme has shared her frustration over a lack of intimacy and was dismayed to be taken to a park bench rather than to meet Kwame’s family.

On Thursday’s episode of MAFS, Kasia and Kwame were grilled by the experts about their marriage, before voting whether they wanted to stay or leave.

‘As time goes on you want more to be revealed. He is close to his immediate family and he didn’t bring to the table what I brought to the table. You get a feel of someone when you’re in their space.’

She continued: ‘I spoke about being a young mum and getting pregnant at a young age.

‘And at every corner of my story. Kwame intervened and made a joke or whatever. He doesn’t know how much it really affected me. When that happened I checked out. I’m the real deal b***h.’

Meanwhile, Kwame admitted he’d had a ‘tough’ week and felt ‘the energy shift’ when he met Kasia’s three sisters during the homestay.

As they prepared to reveal whether they wanted to stay or leave, Kasia turned to the other brides and grooms and explained how much she loved them.

‘I love each and everyone one of you for different reasons. My phone and my house is open to you,’ she added.

As they applauded her, she revealed she had opted to leave.

Kwame said he had ‘always got the feedback we were cool’ and said that despite ‘everything that has happened’ his feelings hadn’t changed, adding he wanted to stay.

However, he added: ‘I never want to make her stay if she doesn’t want to, especially when she made it so clear,’ changing his result to leave.

Speaking to camera after the emotional exit, Kwame said he was ‘blindsided’ by Kasia’s decision.

He added: ‘I didn’t think it was the end of the road. I was willing to fight.’

Kasia explained: ‘I was nowhere near love with Kwame.’

Do you think they made the right decision?

Married At First Sight UK continues on Monday at 9pm on E4.