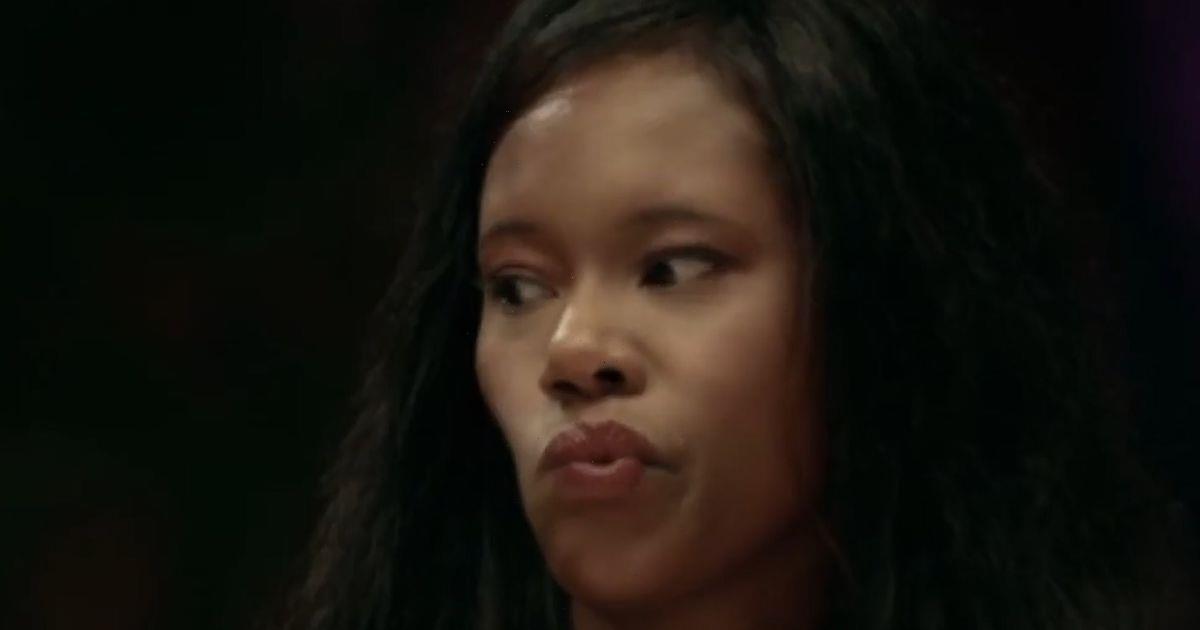 As Married At First Sight UK comes to a close with two reunion episodes set to air next week on October 17 and 18, the drama is far from over.

Indeed insider's report these episodes are the most "explosive" yet, with producers even having to intervene.

All 20 contestants will come come face-to-face for what's described by a source as a "night of mayhem" set to make all the drama so far pale in comparison.

MAFS has featured fights, an affair and even an off-screen arrest so it's hard to imagine how it could get even more dramatic.

However a source told The Sun: "The reunion is like nothing you've seen before – it's all kicking off. It's explosive, let's just say that that the previous dinner parties have got nothing on what's about to happen."

They added: "Everyone is at the reunion and at one point everyone was shouting and screaming at someone. No one could be heard, and everyone was rowing with each other – it was mayhem.

"Luckily there were no drinks thrown but a lot was consumed."

There's a great deal of unfinished business within the group and it's reported that show bosses were forced to intervene as debates become heated.

An insider said: "At one point production had to get involved and tell the group to 'shut up' after a series of rows kicked off."

They added: "A lot of people had stuff to get off their chest and the reunion was the perfect opportunity for that."

Fans were shocked on Tuesday night (October 11) when Adrian exploded at Matt during a huge showdown.

In dramatic scenes the group headed for their last ever dinner party and Adrian became angry when Matt and new partner Whitney commented on his relationship with Thomas.

Adrian and Thomas had just had an emotional parting of ways outside when things became too much as Matt called Thomas a "joke" to which he retorted: "I know and you're a massive joke. GI f**king joke!"

Whitney then joined in again, saying: "Adrian, I actually thought you were more articulate than this and more of an intelligent man but clearly you aren't!"

To which Adrian hit back: "I am articulate! Do you know what, Whitney? Do you know what the tiny little bit that makes me kind of sad is we've had so many conversations" to which she brutally pointed out they'd only had two.

Adrian continued: "And what were those conversations concerning, Whitney? You, mate. You know what, f**k off!"

"Listen, my relationship has been on the table for everyone to see. If I was faking a relationship, it would have been a good one."

To which Adrian yelled: "Do you know what? I have literally respected you so much throughout this whole thing and you show me none. So actually, you're done!" to which he stormed out yelling: "F**k off Whitney!"

Viewers were quick to react to the scenes as they pointed out that Adrian was "channelling" his estranged husband Thomas, who has been known for his explosive rows on the show.

A different account put: "Adrian’s been the most real person on #mafsuk he knew he was leaving tonight so he decided to tell them all what he thought of them!"

Another follower wrote: "Aw no my heart breaks for Adrian #MAFSUK."

While a different viewer added: "I was NOT expecting for Adrian to storm out of the room this time !! #MAFSUK."

The Married at First Sight UK reunion shows will air on October 17 and 18 on E4.