Their departure comes just a day after Louise's brother Sam, 25, announced his exit from the reality show following his split from girlfriend Sophie Habbo. 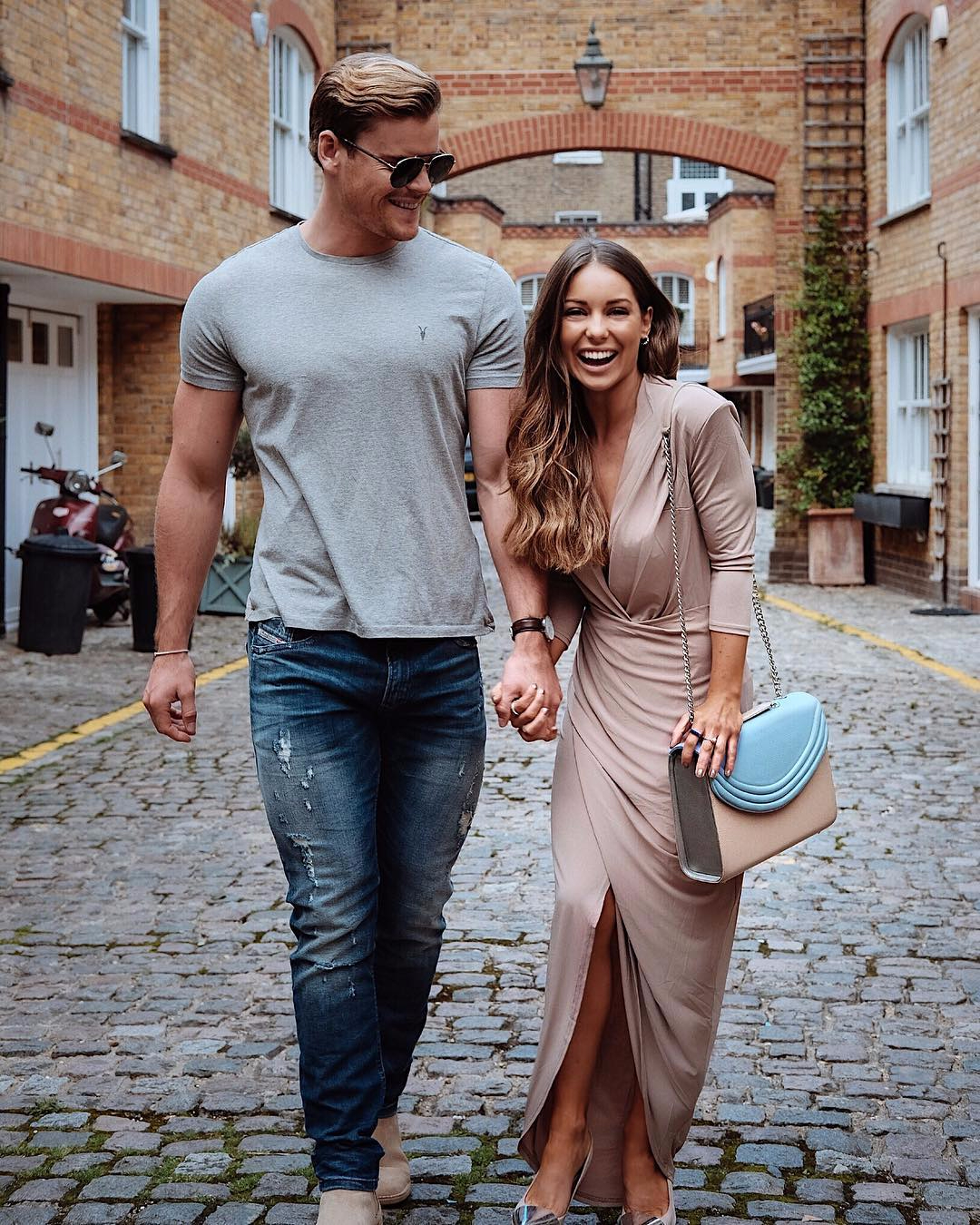 A representative for Ryan declined to comment, while a spokesperson for Louise and MIC have been contacted.

Louise, 28, was an original member of the hit show, starring from 2011, while Ryan didn't join the cast until 2016 when the posh London set filmed in the south of France.

Having found love together after Louise split from ex Alik Alfus, the couple have been inseparable ever since and got engaged last summer.

Speaking about taking the big step, Louise told OK!: “It’s the most exciting thing that’s ever happened to me in my entire life.” 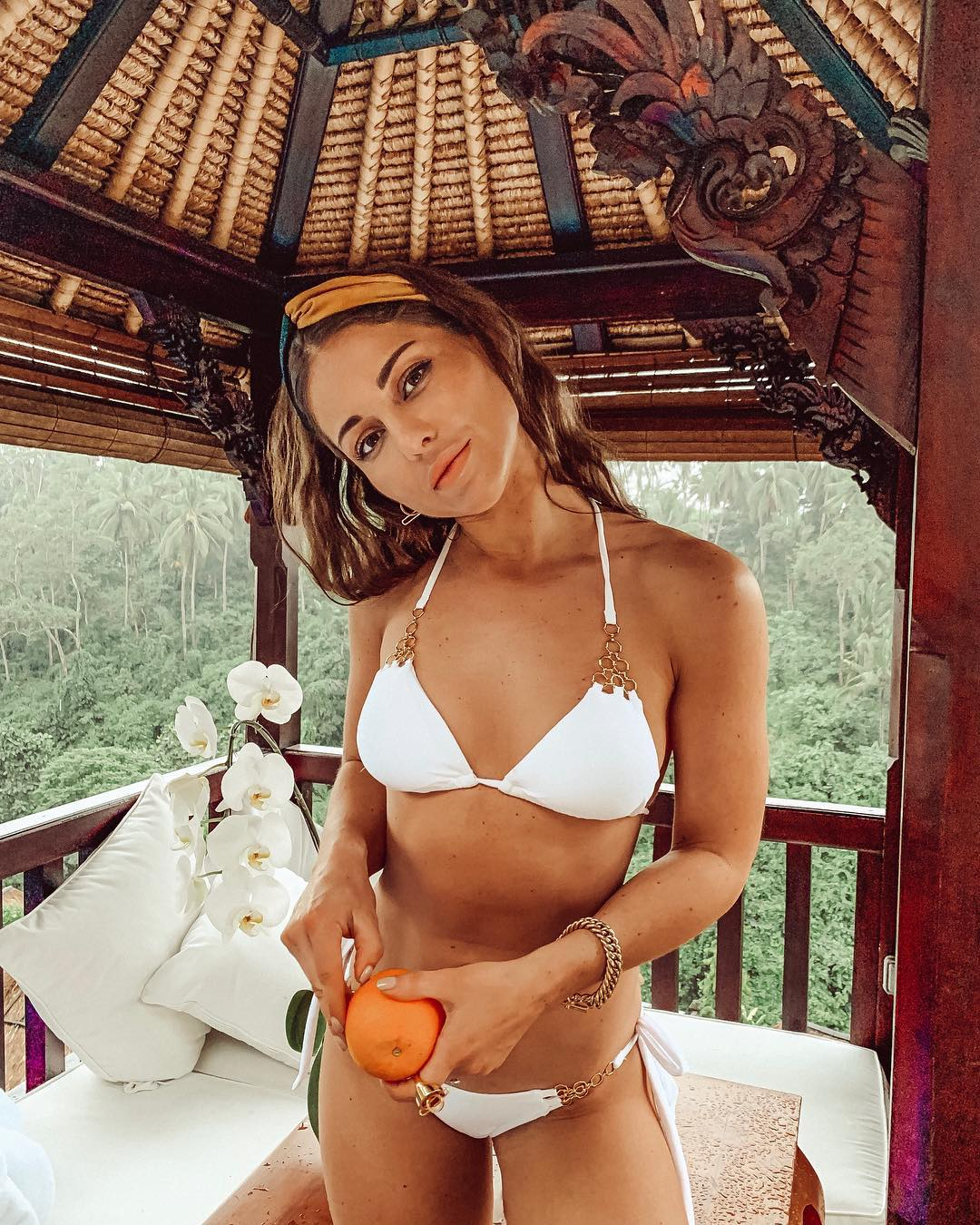 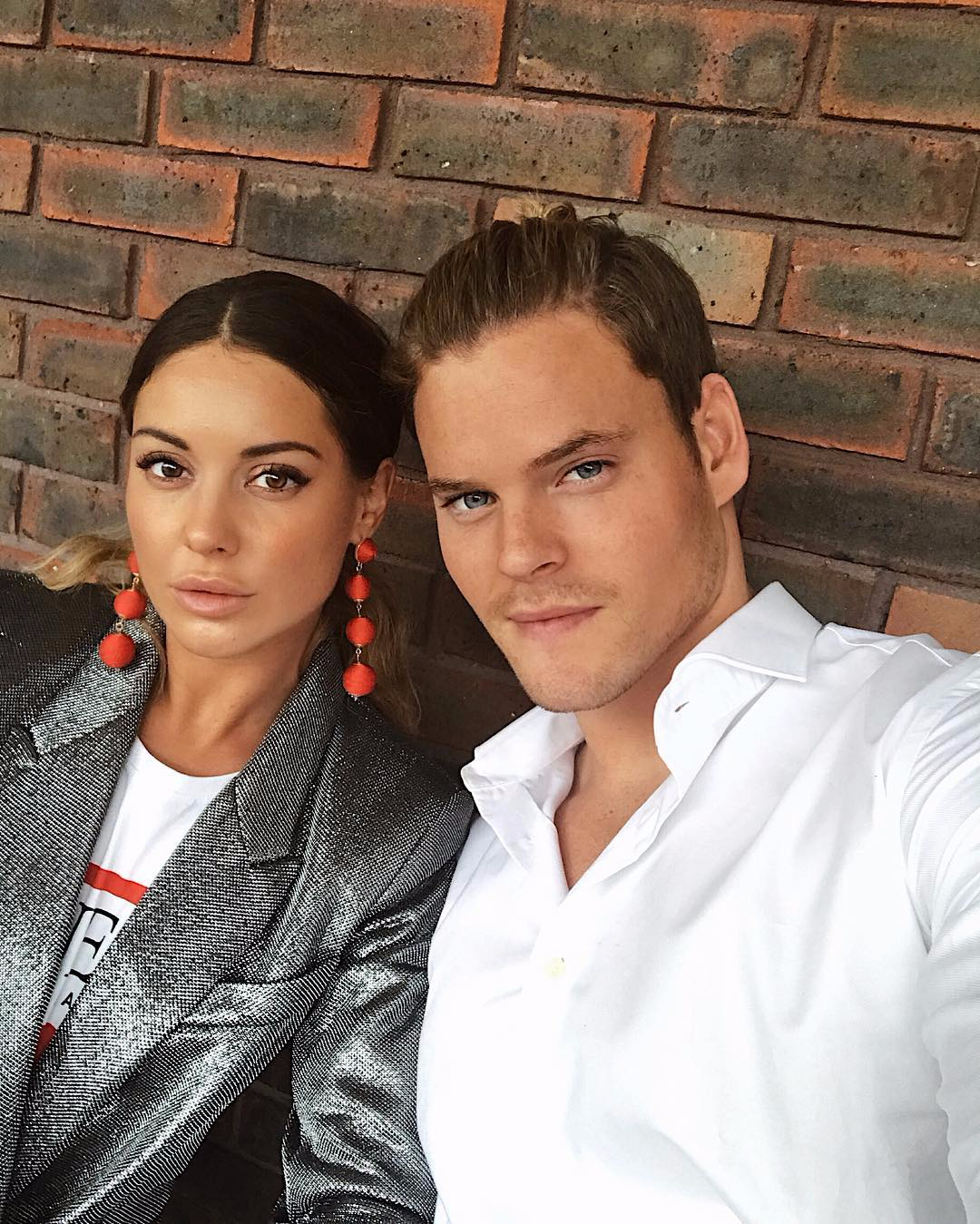 Soon becoming one of the most popular members of the cast, Sam was involved in countless dramas including a three-year romance with Tiffany Watson.

However, his latest failed romance with Habbs proved to be the final straw of his tenure on the show.

Speaking on Heart Radio, Sam confirmed the end of his relationship lead to his decision.

He explained: "It definitely did for sure. At the start I think that is why I kind of left in the first place. It was just hard.

"You don’t wanna be around your ex do you know what I mean? And everyone on there is kind of now more her friend and lot of my friends have sort of upped and left.

"I haven’t really had time to sort of sit down and think about it because I’ve just been so busy recently – you know my aim in life is to be a presenter, that’s my dream, I love it to absolute bits." 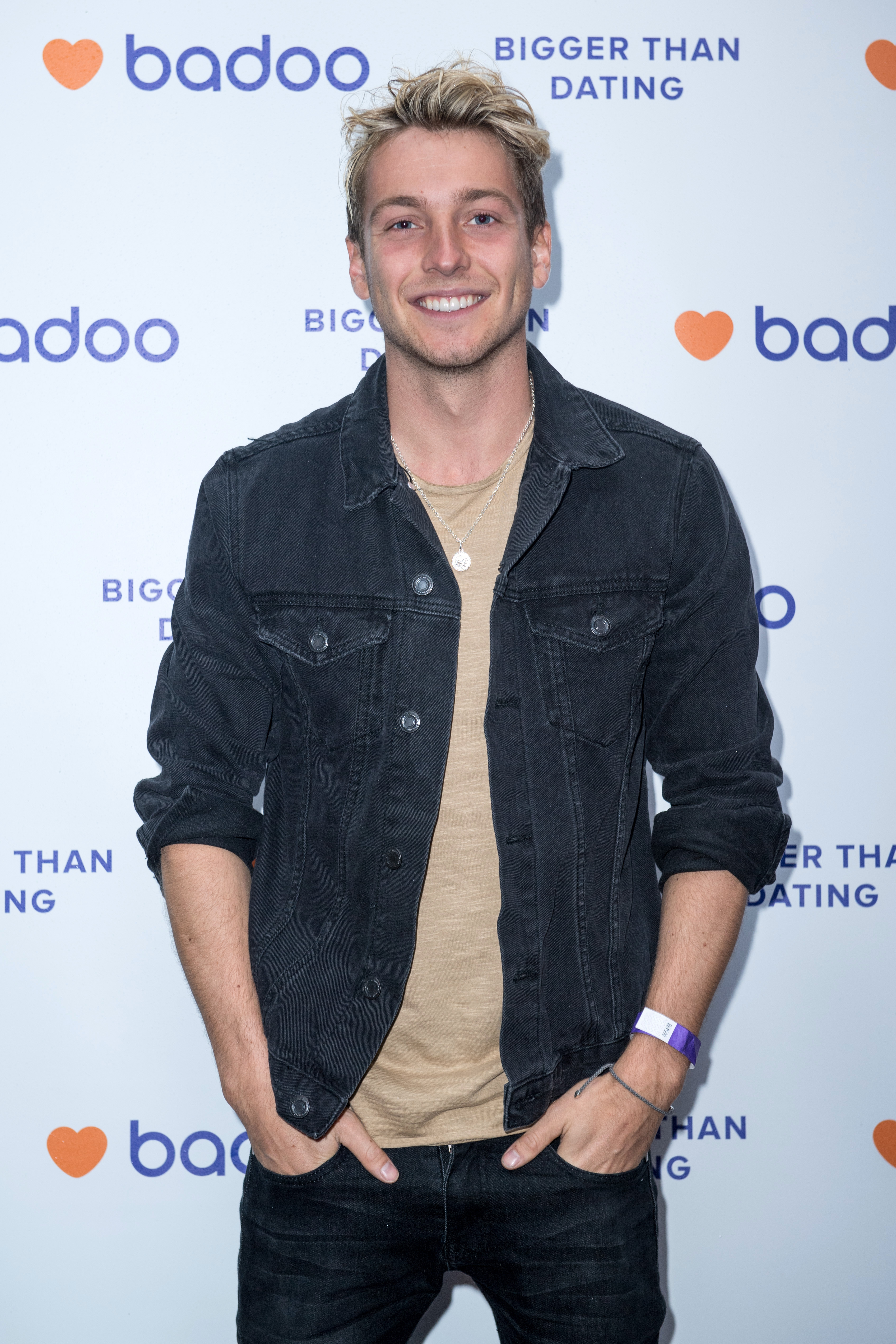 Despite his presenting ambitions, Sam is open to a return having previously rejoined after taking a short break last year.

He went on: "The door is not shut at all and I can imagine myself probably going back at some point.

"Look I think I’ll be back at some point so I’m not too sad because everyone takes a break every now and then from stuff." 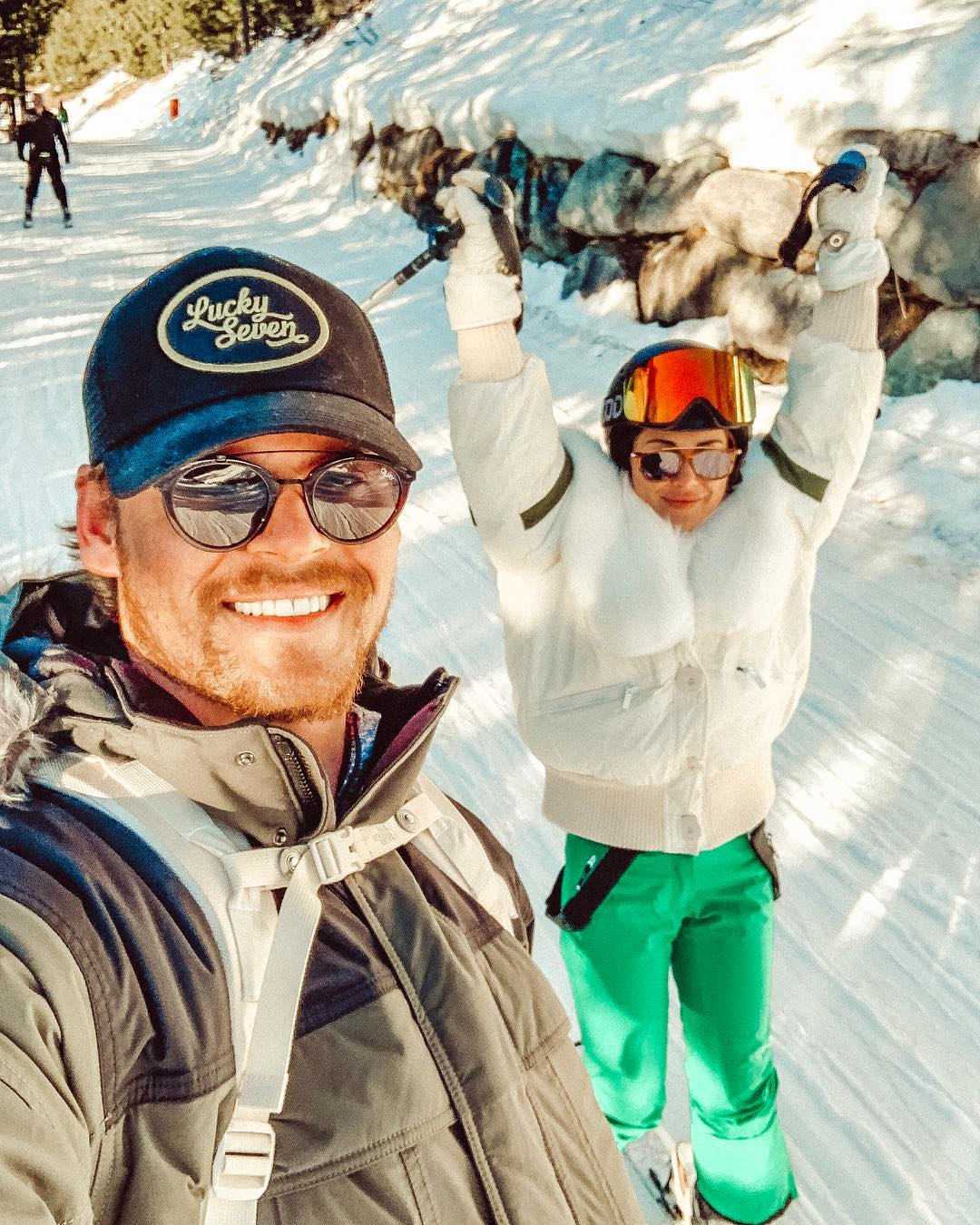