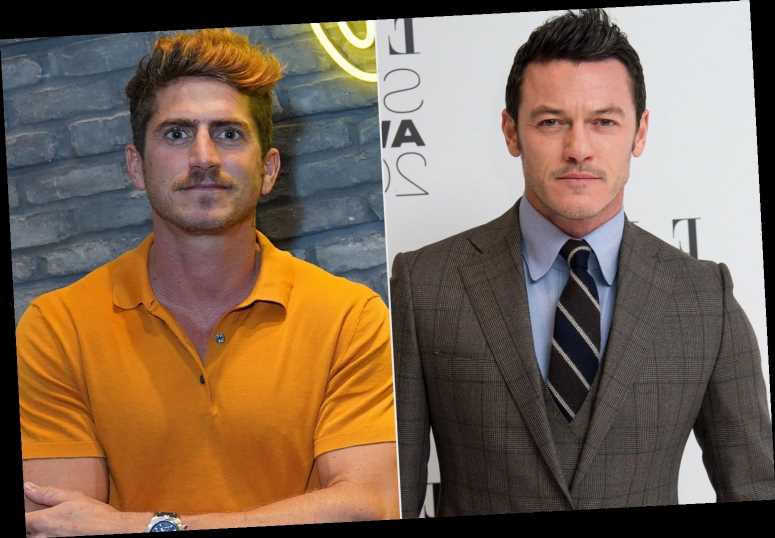 Luke Evans and Rafael Olarra have officially called it quits.

Evans, 41, confirmed the rumored split in an interview with The Times' Saturday Review about his new series The Pembrokeshire Murders.

"It is what it is," Evans told The Times.

Olarra did not immediately respond to PEOPLE's request for comment.

Fans have speculated about the breakup since October, when Evans, 41, unfollowed the art director on Instagram and deleted all photos of Olarra from his account.

At the time, Olarra still had a photo of Evans on his Instagram account from September showing Evans smiling up at the camera.

"Missing this devilish smile," Olarra captioned the post, which has since been deleted. Evans and Olarra first made their romance Instagram official in February 2019, when Evans posted a video of the two laughing together during a trip to Hawaii.

"He loves my welsh humour….no, honestly!! he does!!" Evans captioned the clip, adding the hashtags "Hawaii memories" and "happiness."

Despite his new single status, Evans told The Times that he still hopes to become a father someday.

"I thought about it many times and as I get older I'm thinking maybe I should get on and do it. I don't want to be an old dad … but I would like to be a dad," he said. "There's a lot of satisfaction to passing on your experiences and rearing a strong, open-minded, kind, respectful human being who can go out in the world and do something good."

Although Evans is private about his personal life, he has spoken openly about his sexuality in the past, telling the The Advocate in 2002, "In my life in London, I never tried to hide."

"It's not a big issue, and it's never going to be a big issue for me," he added.