Lucifer fans have high expectations from season four of the hellish show.

And with a new network hopefully comes brand new conflicts and threats.

Although many fans usually don’t have to worry about Lucifer (played by Tom Ellis) or his mortality, they have been brainstorming how he could potentially die in the upcoming season.

With ten episodes on their way from Netflix, viewers may see a number of different ways the Lord of Hell could be struck down if the going gets tough.

Lucifer has demonstrated to Chloe Decker (Lauren German) how indestructible he is throughout the first three seasons.

But throughout the journey he has found some ways for his death to become a real possibility.

While human weapons – such as knives or guns – simply cannot hurt the devil, season two saw the arrival of the Flaming Sword – a divine weapon created by God.

After an especially long quest to find the origin of the Flaming Sword, and the components that built it, it was revealed this weapon could kill any divine being.

Although the sword was eventually destroyed by Lucifer, the existence of the weapon proved that he could in fact be harmed and even killed by some weapons.

The collection of divine weapons has not yet been explored any further, however, and therefore Lucifer could certainly be attacked in the future by other instruments of death. 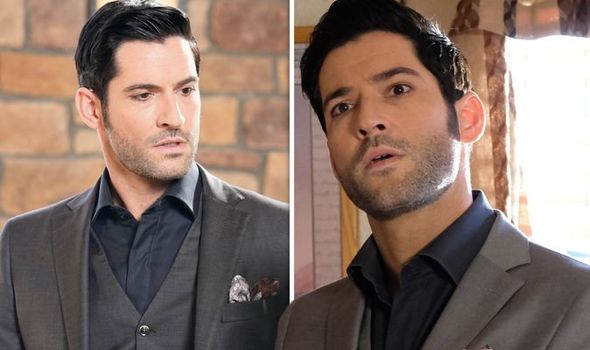 Meanwhile, Lucifer’s greatest weakness has since been revealed to be Chloe herself.

While Chloe was just originally immune to Lucifer’s supernatural charm, her “powers” have since evolved further.

Chloe has been shown to render Lucifer powerless against all means of human harm.

This has caused some problems so far in the show, and may be the crux of how the fourth season could progress.

With Lucifer now a murderer of a divine – Cain (Tom Welling) – could he be under attack from the forces of heaven and hell? 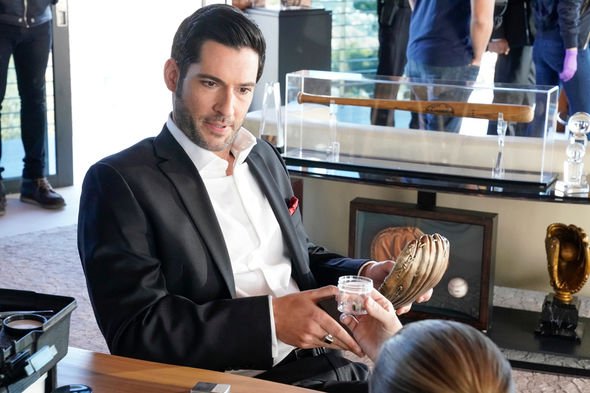 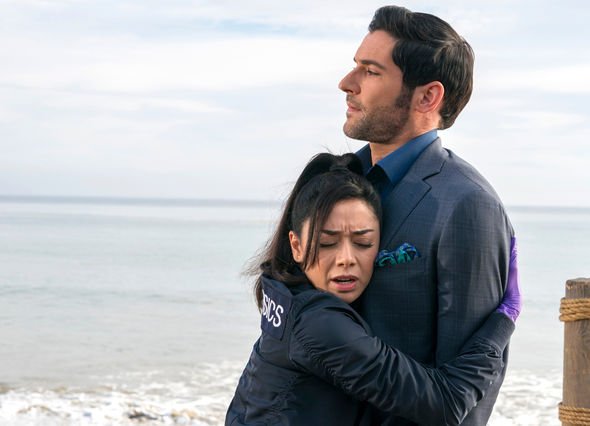 Recently fans have become convinced season four of the show will be released sometime in May.

It follows a Netflix Twitter account replying to a fan regarding the release date, in which it wrote: “The date OF the date announcement will only make sense in retrospect ;)”

This instantly sparked rumours surrounding season four’s release on the day it was originally cancelled by FOX: 10 May.

But will this come to pass in the next few months?

Lucifer is expected to arrive on Netflix this year.