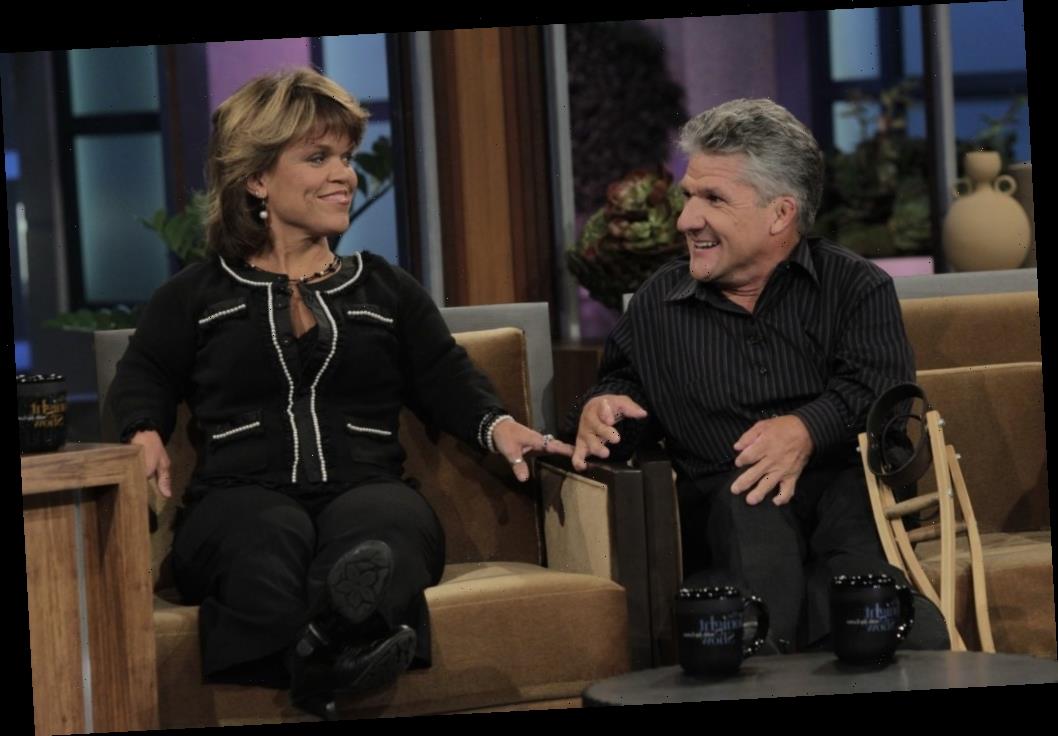 Little People, Big World features Amy and Matt Roloff as well as their son, Zach Roloff. Jeremy, Molly, and Jacob Roloff also were once regulars on the program, but they all decided to take a step back. And Jacob and Matt appeared to have a serious falling out.

Now, Matt recently posted about visiting Jacob for the holidays despite the tension of the past. And it seems it was the first time Matt saw Jacob’s home.

‘Little People, Big World’ stars Matt and Jacob Roloff had a difficult past

Jacob Roloff was always known as the black sheep of the Roloff family. He’s the youngest of Matt and Amy’s kids, and he starred in Little People, Big World during his childhood. So, when did Jacob Roloff leave the show? He decided to call it quits on reality TV back in 2016, and he announced it via Instagram.

“For me, noticing how the agenda of the crew doesn’t work well with the health & happiness of our family is what made me decide quite a while ago that I would not be a part of it as soon as I was able,” he wrote.

As for Matt and Jacob, their relationship was reportedly rocky due to Matt and Amy’s divorce. “I think when his parents divorced he put a lot of the blame on his dad,” an insider told Radar Online. “His mom was hurting for a long time, and he believes Matt was the sole cause of that — like his dad is the one that blew up the whole family.”

Despite reports of the past, Matt and Jacob Roloff seem to be on good terms now. The Little People, Big World star has seen Jacob multiple times, and he’s posted about their visits before on Instagram.

At the beginning of April 2021, Matt posted a photo showing himself, Caryn Chandler, Jacob, and Jacob’s wife, Isabel Rock, together outside. “A very happy Easter weekend … first drove to Bend, Oregon, for dinner with Jacob and Izzy,” Matt captioned his photo. And he went on to explain what it was like visiting Jacob and Izzy’s new place.

” … The next morning we met up with Jacob and Izzy again for breakfast and more conversation … then they showed us around town including their wonderful home with walls laced with books and handmade art Izzy makes and musical instruments were everywhere — truly the cozy home of warm interesting people that they are,” Matt continued.

“So great to have you!” Isabel commented.

So, what is Jacob Roloff up to in his post-Little People, Big World life? It seems he and Isabel are now finding a permanent stay in Bend, though prior to that, they appeared to be roaming in their Volkswagen bus. We’re not sure exactly what they’ll get up to in the future, but reality TV certainly isn’t in the picture. The duo noted they’re not interested in ever returning to that world.

In December 2020, Jacob also spoke out about the abuse he endured as a child on the show. He explained he was groomed and molested by an executive field producer of Little People, Big World. He received an outpouring of support from family and fans.

As for Little People, Big World, the show will continue. Amy and Matt both made it known they’re currently filming for a new season, and Zach will take part in the new season as well.